Lifetime Meka Jones and Michael Watson, stars of the upcoming new season of Married at First Sight, are one of five new couples featured on Season 10.

Meka Jones and Michael Watson, stars of the upcoming new season of Married at First Sight, are one of five new couples featured on Season 10. The new season premieres Wednesday, January 1, 2020 at 8 p.m. EST on Lifetime and will feature Meka and Michael’s love story after the two met and married at the altar.

25-year-old Meka grew up in Baltimore and is the oldest of five children, whom her mother raised as a single parent. Michael, 31, is an education director who lost his mother at a young age; he was adopted by his aunt, who taught him the values of close family relationships.

Jones and Watson joined MAFS with the hopes of finding a soulmate after years of unsuccessful relationships, and both are hopeful about their future together. Here’s what you need to know about Meka and Michael ahead of the Season 10 premiere of MAFS:

Meka Struggled to Meet the Right Men Through Dating Apps, So She Turned to the MAFS Experts to Help Her Find Love 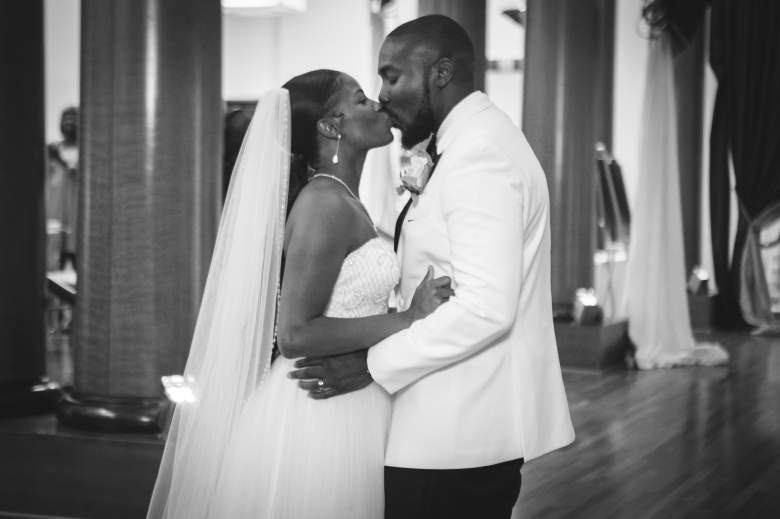 Meka and Mike star in Season 10 of Married at First Sight, premiering January 1st at 8pm ET/PT on Lifetime.

Meka was longing to meet a good man who she could share her life, which prompted the category analyst to apply for MAFS. She had no luck with online dating applications and was hoping the experts on the show could help her find love.

“For many years, she did not know her self-worth and she has struggled to find healthy relationships,” her Lifetime bio reads. “Meka is ready to start her next chapter and is looking for a partner that she can share her life with.”

Meka knows that whoever the experts match her with will be ready for marriage and commitment, so she took a leap of faith and put her future in the hands of the MAFS counselors. 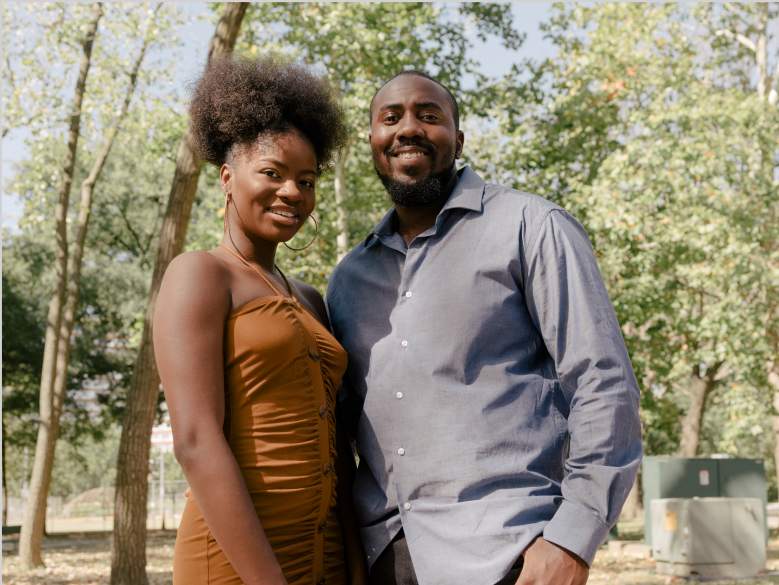 Meka and Mike star in Season 10 of Married at First Sight, premiering January 1st at 8pm ET/PT on Lifetime.

Michael was raised in Washington D.C. by his aunt, who adopted him following the death of his mother. His aunt taught him the value of strong family relationships and he hopes to find a woman who shares those same values.

The reality star is ready to settle down as a married man, but he hasn’t had much luck with past relationships. Michael struggled to find a meaningful connection over the last few years, so he is hoping the MAFS experts can help him find the woman of his dreams.

“His tight-knit family, though small, have always stuck together with their strong family values,” Michael’s Lifetime profile reads. “Michael feels like he has always been ready for marriage and he has simply been waiting for the right opportunity and the right person.”

Tune in Wednesday nights at 8 p.m. EST/7 p.m. CST on Lifetime to catch Meka and Michael on Married at First Sight. In the meantime, don’t forget to check out this author’s profile for all of your MAFS coverage, and more!