Getty Is school closed or open on Martin Luther King Jr. Day, 2020? Most public schools are closed, but some institutions and colleges remain open.

Depending on your location, most public schools are closed, but some may remain open. Many public school districts are closed on MLK Day, 2020. However, not all states or cities give students the day off; some states, like Wisconsin, consider MLK Day (and most other minor holidays) an “observance day,” and don’t necessarily give public school districts a day off. On the other hand, states like California and New York observes most major and minor federal holidays and close down schools, garbage pickup and government services for nearly every recognized holiday of the year, including MLK Day, Columbus Day and Veterans Day.

Most Public Schools are Closed on MLK Day, Depending on Your Location

GettyBlack American civil rights leader Martin Luther King (1929 – 1968) addresses crowds during the March On Washington at the Lincoln Memorial, Washington DC, where he gave his ‘I Have A Dream’ speech.

Some towns in states like South Carolina and Georgia haven’t observed this holiday in past years and typically use it as a make-up day when they have used too many snow, storm, hurricane or flood days in that year, in order to make up the missed curriculum.

Washington D.C. and many Florida public school districts gives students, teachers and school staff the day off, while school closings vary across Maryland and Virginia. Boston public schools will not be in session and there are no classes for all Chicago Public School students. Minneapolis public school students have a three-day weekend as well. Philadelphia schools will also be closed, according to the city’s district calendar.

The Milwaukee Public School Calendar doesn’t list MLK Day as a day off for students, as is common in many large cities in Wisconsin, but the calendars likely vary across the state. San Antonio public schools will be closed, as will Houston, Dallas, Denver, Indianapolis, Las Vegas, Seattle, Tucson, and Portland.

It’s worth noting that even though states like California and New York typically give students the day off on minor federal holidays, not all schools adhere to the school closing schedule, so we always recommend contacting your school district beforehand to make sure your child doesn’t miss a day. Although many public school systems observe MLK Day and often give students a three-day weekend, there are some institutions that observe the federal holiday but do not give students the day off, so it doesn’t hurt to double check. 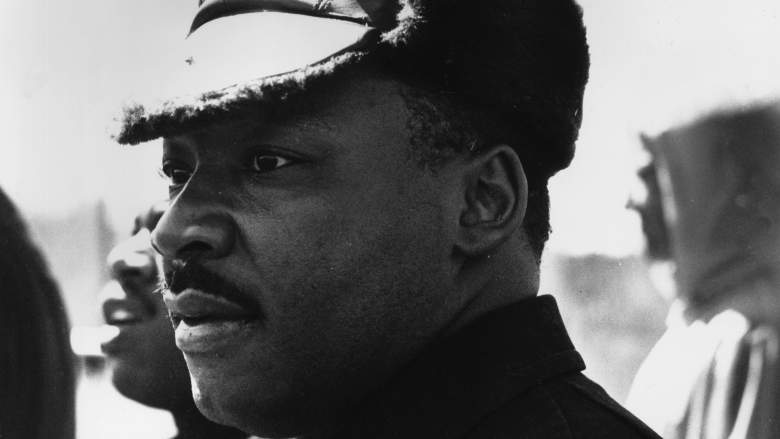 GettyDr Martin Luther King at the Alabama civil rights march which he led.

Other federally recognized holidays where schools are closed or offer breaks include Christmas Day, Presidents’ Day, Veterans Day, Columbus Day, New Year’s Day, Easter (Good Friday and Easter Sunday/Monday) and Thanksgiving Day. However, as mentioned above, some schools may give up certain holidays like MLK Day, Veterans Day and Columbus Day when they have used too many snow or storm days in that year.

Other services often affected by MLK Day include mail delivery, garbage pickup and most government services; the DMV and most county libraries, as well as local, state and federal courts are all closed, although national parks typically remain open.