Taylor Dunklin and Brandon Reid, stars of the upcoming new season of Married at First Sight, are one of five new couples starring on Season 10. The new season premieres Wednesday, January 1, 2020 at 8 p.m. EST on Lifetime and will feature Taylor and Brandon’s love story after the two met and married at the altar.

Brandon is a 34-year-old sales manager who was raised in a tight-knit family in Washington D.C. He holds his family in high esteem, and hopes to find a woman who shares the same values that he does regarding family and relationships.

Taylor, a 27-year-old research scientist from Pittsburgh, was raised by her mother who helped shape her as the strong, independent woman she is today. Although she recently ended a toxic long-term relationship, she says she is a “hopeless romantic” who believes in true love; the reality star is ready to find love once again with the help of the MAFS experts.

Here’s what you need to know about Taylor and Brandon ahead of the Season 10 premiere of MAFS: 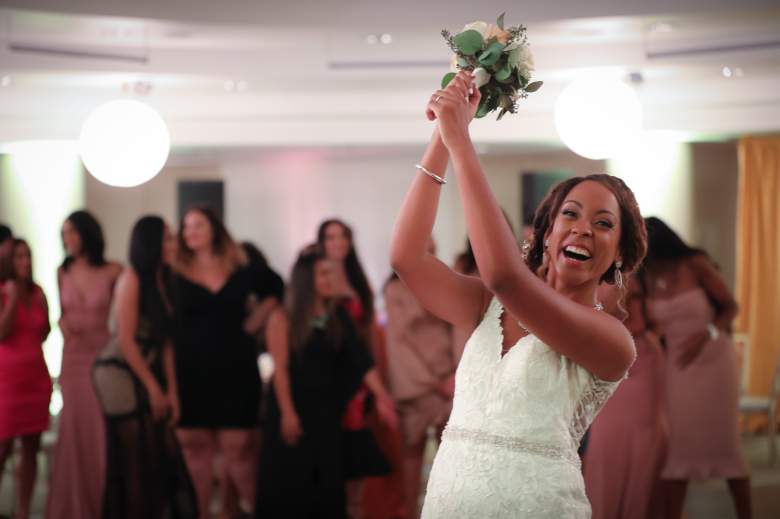 Taylor’s mother, whom she calls her “role model,” is one of the most important people in her life; she never had a relationship with her father, so her mother took on the role of both parents. She credits her mom for helping her become the strong, fierce woman she is today and for instilling the importance of family in her life.

The research scientist very recently ended a long-term relationship with a man whom she was with for four years, and Taylor’s experience with her former partner was very traumatic. However, she isn’t letting the bad experience with her ex sully her views of marriage; she is ready to overcome the trauma and find love once again. The reality star has high hopes that the MAFS experts will help her find her soulmate. 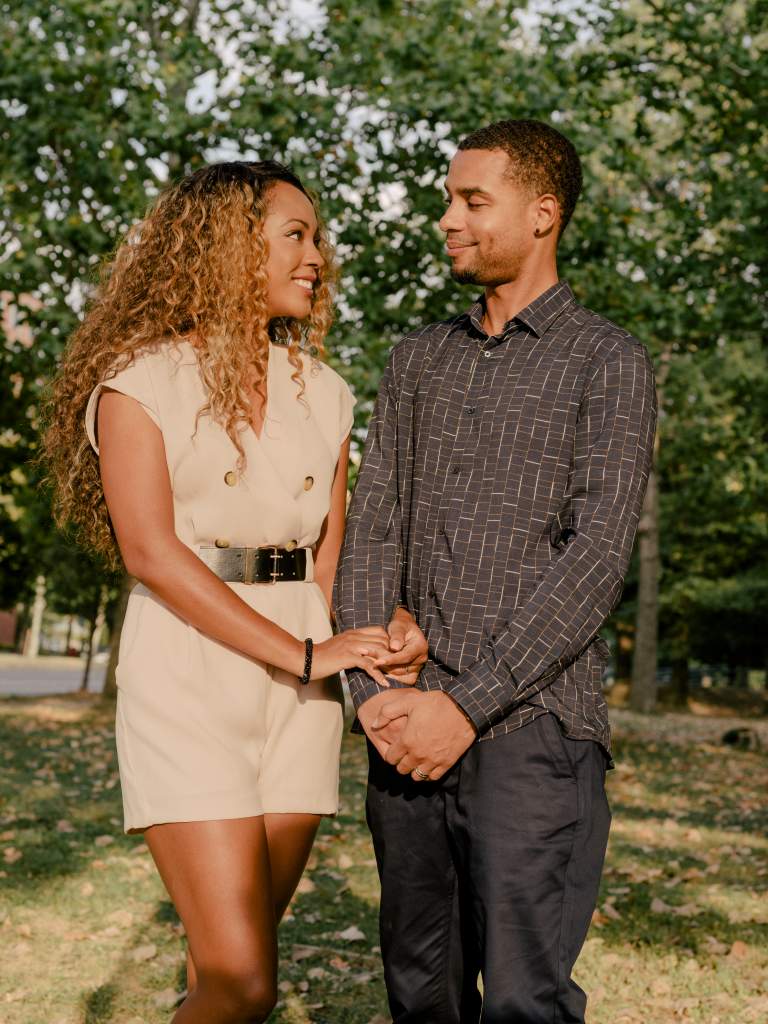 Brandon and Taylor star in Season 10 of Married at First Sight, premiering January 1st at 8pm ET/PT on Lifetime.

Brandon’s family is originally from the U.S. Virgin Islands but he was born and raised in the Washington, DC metro area, according to his Lifetime profile. Brandon values his family highly, and his relationship with them is a top priority in his life. The sales manager hopes to marry a woman whose values align with his – somebody who puts love and family first.

The reality star admitted that he’s actually had plenty of luck with dating in the past, and he believes that his positive past experiences in relationships have made him a better man today. Brandon is ready to meet and marry his one true love, and he has high hopes that the experts will match him with somebody he can call his best friend, his wife, and the future mother to his children.

Tune in Wednesday nights at 8 p.m. EST/7 p.m. CST on Lifetime to catch Taylor and Brandon on Married at First Sight. In the meantime, don’t forget to check out this author’s profile for all of your MAFS coverage, and more!