In a new interview with Us Weekly,  the veteran MTV star revealed which of his roomies he would never want to get into a fight with. And while his answer may not be a huge surprise, the back-story behind the costars’ beef could be.

Here’s what you need to know about one of Jersey Shore’s most memorable fights. 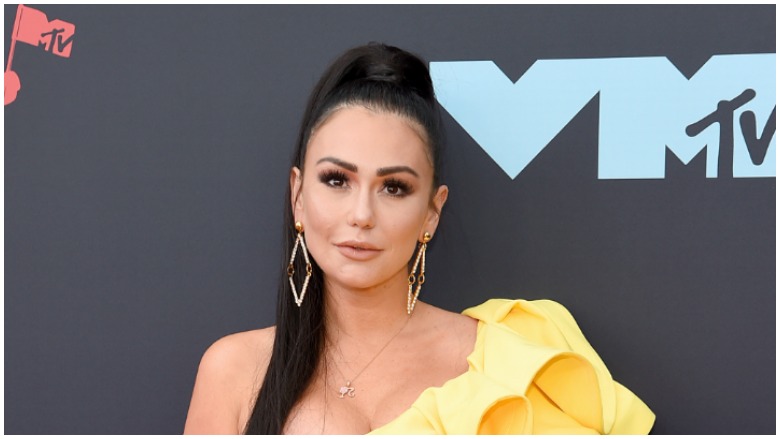 In the interview, Sorrentino described his longtime costar Jenni Farley as “very mentally tough” and “a great businesswoman.”

But he was careful to add that he would never want to get on her bad side—as he once did.

Longtime fans of the MTV reality franchise may recall that JWoww once slapped The Situation on camera. During the original incarnation of the long-running reality show, JWoww reacted after The Situation got her kicked out of an Atlantic City club.

As she yelled at her roommate, fellow cast member Pauly D held her back, but she was still able to backhand The Situation across his face.

Farley later told MTV.com she had no regrets about the physical altercation.

“There was the one time that I backfisted Mike ‘The Situation.’  I feel like he deserved it,” she said. 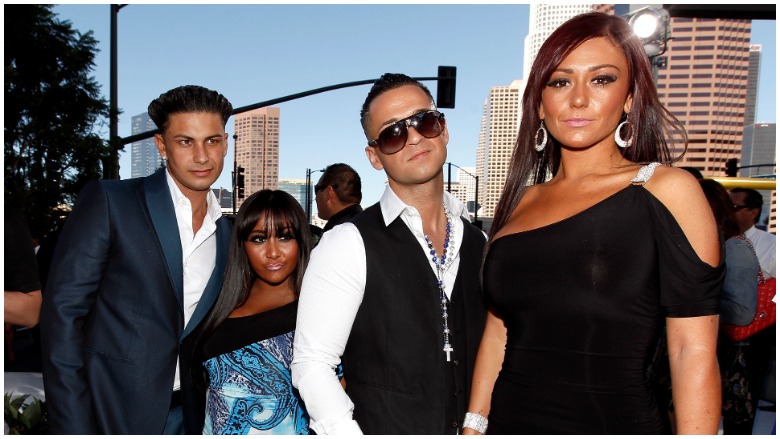 The JWoww-Sitch punch was a topic in a lengthy Reddit thread in which a former story and field producer for Jersey Shore’s first two seasons posted on an Ask Me Anything forum.  In a bombshell admission, the former producer revealed that some of JWoww’s scenes were edited for other narratives.

“For example, when she punched Mike — [producers] changed the context entirely on that one!” the producer wrote.

While the episode made it appear that JWoww was upset over the club situation,  the producer claimed she actually punched The Situation because she had feelings for him.

“She caught feelings for Mike and was trying to c–k block him that night,” the producer wrote. “[Jenni] hooked up with Mike very early on. And [Ronnie Ortiz-Magro] had a crush on Jenni, and they became very close before he pursued Samantha.”

The producer also claimed that Jersey Shore fans never got to see any footage teasing a hookup between JWoww and The Situation because it was edited out of the series during post-production in favor of a different romantic storyline.

“[Jenni’s] storyline was to be with Pauly,” the producer wrote. “They had a good look together, so we stayed in that lane.”

As for his current relationship with JWoww, The Situation told Us Weekly it’s all good.

“We have a great relationship and she’s actually my neighbor,” he said. “She lives right down the road [from me and my wife].”