Fans had varying reactions to the news of a lawsuit against former “Real Housewives of Atlanta” star NeNe Leakes.

NeNe Leakes Is Being Sued by Her Boyfriend’s Estranged Wife for ‘an Ongoing Romantic, Uninhibited, and Adulterous Affair’

On June 2, 2022, Page Six reported that Leakes’ new boyfriend Nyonisela Sioh‘s estranged wife Malomine Tehmeh-Sioh was suing Leakes due to the alleged affair she had with her husband.

The court documents, which Page Six obtained say that Leakes and Sioh “engaged in an ongoing romantic, uninhibited, and adulterous affair without the knowledge or consent” of Tehmeh-Sioh and that her husband “repeatedly lied to [her] about his whereabouts.”

Tehmeh-Sioh is claiming “embarrassment, humiliation, and disgrace” due to the pair going public together on social media prior to their separation.

“As a result of the adulterous relationship between [Leakes] and [Sioh], the love and affection which existed between [Tehmeh-Sioh] and [Sioh] was alienated, estranged, and destroyed,” the lawsuit says, according to the outlet.

Fans Slammed NeNe Leakes for the ‘Irony’ of Dating a Married Man After Famous Past Saying: ‘Close Your Legs to Married Men’ 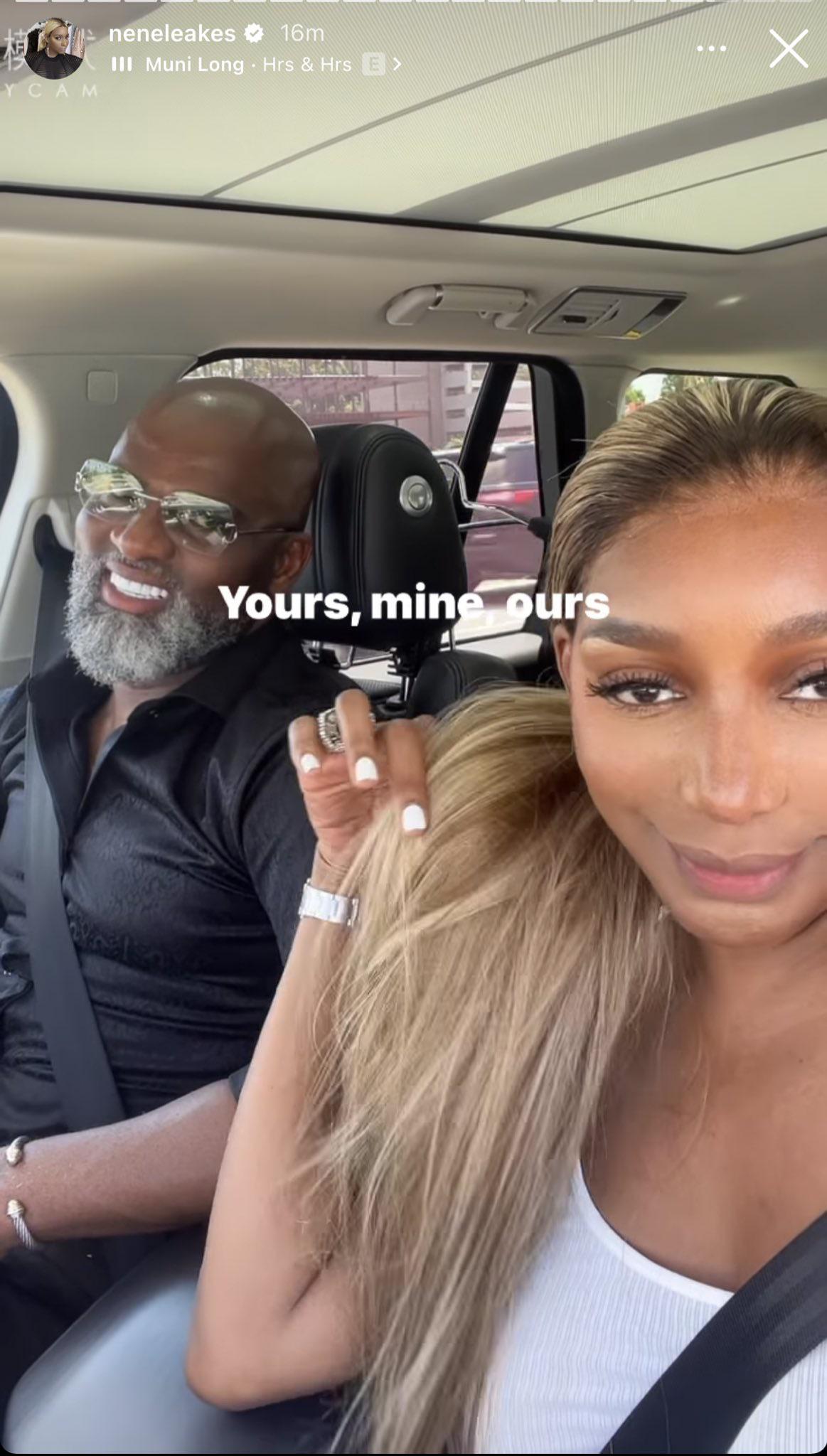 Fans had strong reactions to the lawsuit, sharing their thoughts all over social media.

“How can you Sue the woman your man is having an affair with? Like what. Sue your husband. Divorce him. He’s the guilty party,” someone asked.

“Oh please. If your man cheats leave him and move on. She’s definitely not getting any of Nene’s money,” someone wrote.

“Close your legs to married men!!! Hmmm I feel I heard that before,” someone wrote on Instagram.

“Lay down with dogs, wake up with fleas!” another fan wrote.

“I hope that the woman suing Nene wins and goes on an amazing vacation with that money,” another fan said.

“These laws are beyond archaic,” a fan wrote. “Pinning women against other women……. If your man steps out on you let the other one have him, you deserve better”

“Husbands can definitely be stolen!! What if you leave them in the grocery store too long?” someone joked on Reddit. “Or sitting out in garage unsupervised? They wander off and need constant supervision. They need a lot of coddling or this is what happens”

“I love Nene but side chicks need to forever take a L,” someone said.

“You’ll loose him how you got him !” someone said.

“Oh the irony,” a fan commented.

“Why did they not try to hide their relationship while they were dating if he was married?” someone asked.

“Ha! what goes around always comes around,” another fan wrote.

“Well I’m assuming that’s why she removed all those pics she had of him in her ig, which I noticed the other day. But I don’t think Nene knew he and his wife were together!” someone pointed out on Instagram.

“Everybody knows this man is married, it was all over social media. Nene needs to practice what she preaches,” someone commented.

Leakes hasn’t commented on the lawsuit publicly but shared an Instagram Story with Sioh captioned “Yours, Mine, Ours.”