Kaitlynn Carter is expecting her first child with her boyfriend Kristopher Brock. The 32-year-old “The Hills: New Beginnings” star announced her baby news nearly two years after splitting from Brody Jenner and one year after starting a relationship with Brock.

Carter announced her surprise baby news in a clever way. On Instagram, she shared a silhouette of her expanding baby bump as she stood next to her hat-wearing boyfriend while on a trip to the Esperanza Resort in Mexico. The Foray co-founder simply captioned the post with a heart emoji.

A source close to the couple told Entertainment Tonight that Carter and Brock are “beyond excited” about her pregnancy and that they booked a “dream”  Babymoon at the Cabo resort to celebrate.

“They wanted to do something extra special just the two of them before they made the news public,” the insider said. “She is obsessed with the spa at Esperanza and wanted to spend a couple days pampering herself.”

Several of Carter’s “The Hills” co-stars reacted to her baby news on Instagram.

“We can’t wait for Wyatt to have a new friend!” wrote fellow expectant mom Ashley Wahler. “Love you guys so happy for you,”

“Yessssssss!!!” added “Hills” newcomer Caroline D’Amore.”So happy for two of my favorite people. Can’t wait to meet your little. You two are going to be the best parents! @kaitlynn @kristopher.brock.” 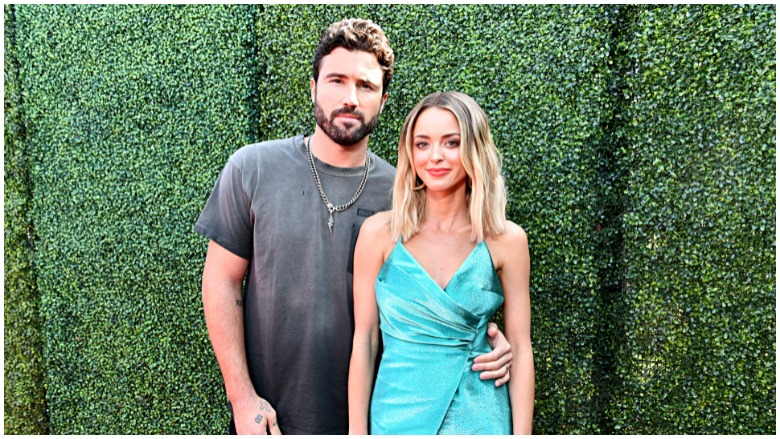 Fans of “The Hills” may recall that Carter was proactively looking into her fertility during the first season of the MTV reality show when she was still with Jenner. In a clip posted by MTV, Carter revealed that she had a pregnancy timeline that had already passed. In the scene, which was filmed in 2018, she explained that because her mom had her when she was 25 she always planned that she would have kids of her own by that age. Carter admitted she was getting “stressed” about her fertility as she approached her 30s.

The former couple did not appear to be on the same page when it came to family planning. Jenner told Us Weekly that he and Carter didn’t have “baby fever,”  but that they weren’t “opposed” to having kids either and that they would be okay if it happened accidentally. 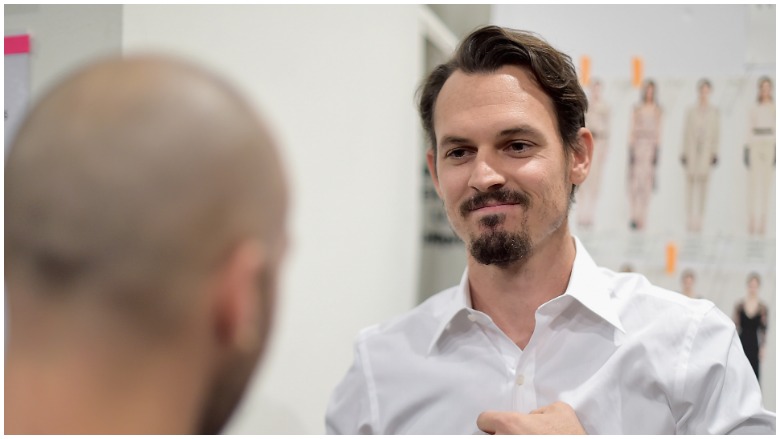 Carter has been in a relationship with Brock since May 2020. She previously told the “Scrubbing In” podcast that her boyfriend is “so into fashion,” and that they have a lot in common.

“It’s the most seamless, chill relationship,” she told the podcast. “I’ve never had a relationship that was just easy and I don’t want to put anybody else down, but I feel like he’s the first adult I’ve ever dated. He’s more mature than me by far. “

Brock founded the luxury fashion label Brock Collection in 2014 with his design partner Laura Vassar, according to the brand’s website.   The two designers married that same year and Vogue covered their Newport Beach, California wedding. Brock shares a son, Charlie, with Vassar. They divorced in 2019.