A married Fox News reporter has been yanked off the air amid a tabloid’s claim of his torrid affair with a Las Vegas hostess. The latest issue of In Touch Weekly details a 10-month romance that Ed Henry, Fox’s chief White House correspondent, is said to have carried on with a woman named Natalia Lima. In the wake of the scandal, Henry will not appear on America’s most popular cable news network for “some time,” according to a Fox statement to Politico. He’s been married to NPR editor Shirley Hung since 2010.

1. Lima Told In Touch That Ed Henry Has a ‘Really High Sex Drive’

According to the In Touch story, Lima and Ed Henry first connected via Twitter. That escalated to meeting in person when he was in Las Vegas, where the Fox New reporter keeps a condo. She told the magazine, “We’d have drinks and he was kinda flirty, you know? I never expected anything to happen.” That all changed in the spring of 2015 when, she says, “He was staying at the Wynn and asked, ‘Do you want to come up to my room?’ I wasn’t really interested like that, but I did go up there.” She goes on to say they had sex that night.

Lima told the tabloid that “Whenever he was in town, we would pretty much just have sex,” adding that Henry, who is 44, has a “really high sex drive” and is a “kinky nice guy.” The magazine notes that when they contacted Henry he said, “I don’t know anything about [the affair].” But Lima says they were so close that Henry once covered her rent but wouldn’t give her money out of an ATM because it would be a “red flag.”

The pair also exchanged text messages, according to In Touch. One message Henry sent read:

so beautiful … love that pic of you!! … those eyes … are u thinking right there about us making love? … cause i am… i will make love to you over and over so that we can wear u out and sleep:) … now that i saw that old photo shoot of you…

Among the many messages that appear as censored screenshots in the current In Touch print edition, Lima once wrote to Henry, “u can wake me up for sex any time.”

Lima is a friend of and stylist to Brazilian model Ana Braga. The pair both live in Las Vegas. Four days before Lima’s allegations hit the newsstands, she posted to Instagram a photo of Braga posing for Cosmopolitan. In the comments section, Braga called Lima the “best girl” and encouraged others to hire her.

In March 2015, Lima and Braga were pictured together hitting the beach in Miami. And in January, Braga told her 44,000 Twitter followers that Lima was running VIP packages for the Super Bowl. 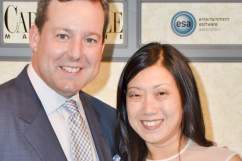 3. She’s a ‘Sort of a Tomboy’ Whose Political Views Depend on Who Is in Office

On Lima’s profile at Model Mayhem, she refers to herself as a “sort of a tomboy I enjoyed 4-wheeling, BMX & showing horses.” Lima also says she grew up in Washington state. On her modeling career, she says:

I just recently decided to get into modeling as a hobby & I’ll see where it takes me. I enjoy bikini and glamor modeling. I’ve been featured in Southern Vixens & UGFM magazines.

Meanwhile, on her Facebook page, Lima says she studied accounting at South Seattle Community College. Now, in addition to modeling, Lima works as an event organizer, stylist and a multi-level reseller of multivitamins. She’s a Christian, and her political views “depend on who’s in office.” Online, Lima also goes by the aliases Natalia Corrine and Natalia Albrandt, which was her name at birth.

Lima also has a profile on a website for aspiring actors. She says, “I’m a team player, people person, I follow direction well & I have experience on camera as well as on-set.” On her credits list, Lima says she’s been in movies with Tyler Perry and Adam Sandler; she’s not credited on any IMDb page. She also says she appeared in the music video for Dokkaebi, JackEL & DJFNA’s song “Too Young to Die,” which you can watch above (skip to 1:39).

4. Lima Says She Last Saw Henry in February — as He Was Covering the Nevada Primary for Fox News

The In Touch story include’s Lima’s mention that she last met Henry in February 2016, the same month he was in the state covering the primaries for Fox News. She earlier said their affair was conducted while he was “crisscrossing” the country covering the 2016 election. When talking about their relationship ending, Lima says:

The last time I saw him was February. It was for one night, and he said, ‘We’ll hang out tomorrow,’ and then we didn’t. He really was just kind of a jerk, so I was like, ‘I’m sick of this.’ It’s like he used me. But I should’ve known better.

Ed Henry told Fox News in September 2015 that he first got the bug for Las Vegas while he was there covering the 2004 presidential election. Henry added that after property prices crashed in 2008, he and his wife bought a condo, although he did tell the network that he was thinking of selling because the market had rebounded.

The home was located just off the Vegas strip, with Lima telling In Touch that she and Henry had a rendezvous at his condo “four or five times.” They mostly met up at the Wynn casino, according to the magazine.

Read more about Natalia Lima in Spanish at AhoraMismo.com: 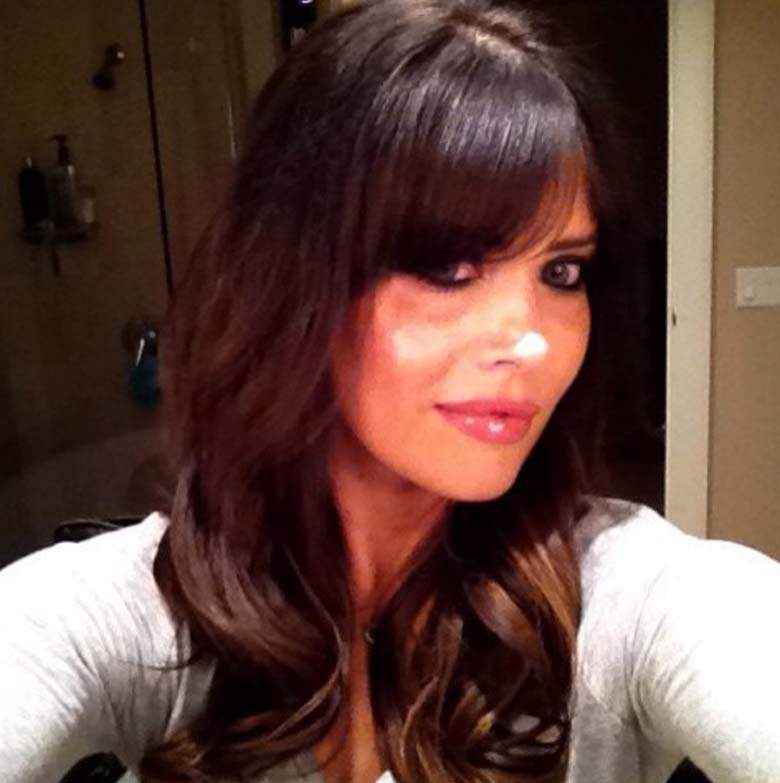 Loading more stories
wpDiscuz
0
0
Would love your thoughts, please comment.x
()
x
| Reply
A married Fox News reporter has been yanked off the air after a Las Vegas hostess revealed their steamy 10-month affair.