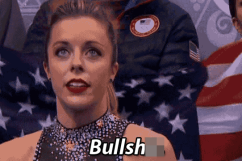 Sochi 2014 Winter Olympics: The Memes & GIFs You Need to See

After weighing up my choices, I went with the Ffresh fruit #sochi #Sochi2014 #SochiProblems pic.twitter.com/ySl0t8So5H 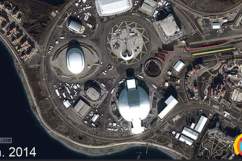 Read More
Funny Pictures, Imgur, Sochi Olympics
Apparently in Sochi you throw used TP in the trash can and have to be prepared for random bouts of gunfire. Cool.