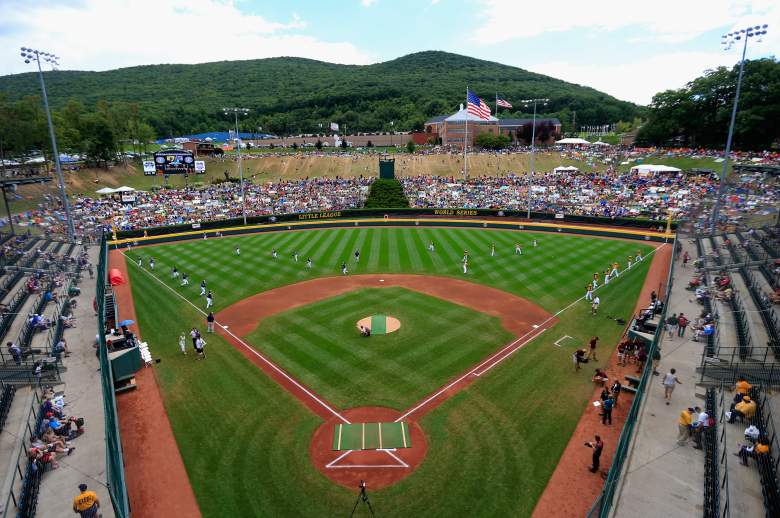 Win and play in a championship game. Lose and go home. Things are about to get very dramatic at the Little League World Series.

On the international side of things, Venezuela is fresh off a bit of baseball heartbreak after being just one out from a victory on Wednesday. Japan engineered a late-game comeback though and forced Venezuela to take the long way ’round to a spot in Saturday’s international championship game. Mexico, meanwhile has been dominant at the plate with 25 runs in its last two games.

In the nightcap, it’s a rematch of earlier rounds, which saw Texas defeat California on Sunday. Still, California’s offense is a constant threat as the squad has scored at least 10 runs in three of its four games and averaged 9.8 runs in this tournament.

Can’t make it to a TV? Here’s how to watch both games online and on mobile:

Drama in LLWS! Japan has bases loaded with 1 out in extra innings vs Venezuela, trailing by 1 run. Catch finish on ESPN.

Read More
ESPN, TV
Redemption Thursday. Win and stay. Lose and go home. Here's how to watch the slate of games in Williamsport.