Watford may have three straight league matches heading into today’s meeting with Liverpool, but it’s the start of a brutal stretch for the Hornets. After today, Watford will meet Tottenham, Manchester City, and Chelsea within the next 13 days. They’ll make history even if they just win today’s match- Watford have never won back-to-back home games in the Premier League.

Liverpool may have slipped to ninth in the BPL table, but it’s coincided with injuries to some of Jurgen Klopp’s best players. The latest addition to the trainer’s room is James Milner, who did not travel with the team to Vicarage Road. Milner is out indefinitely with a calf injury, but some familiar faces may be returning to the lineup. Mamadou Sakho and possibly Daniel Sturridge could be available for Klopp today, giving his team a much-needed boost in talent. 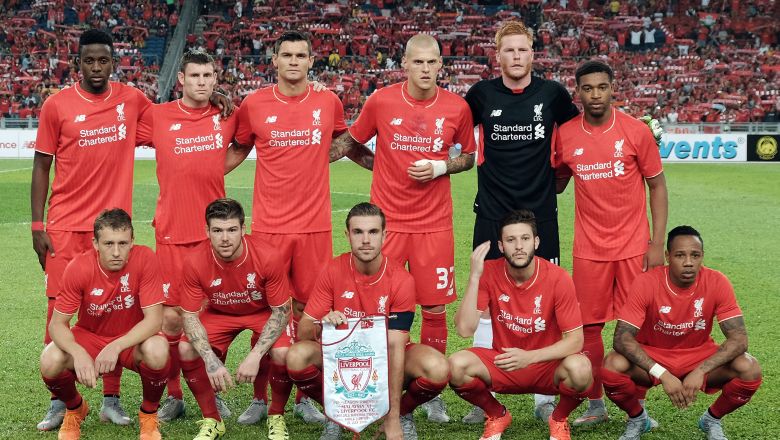