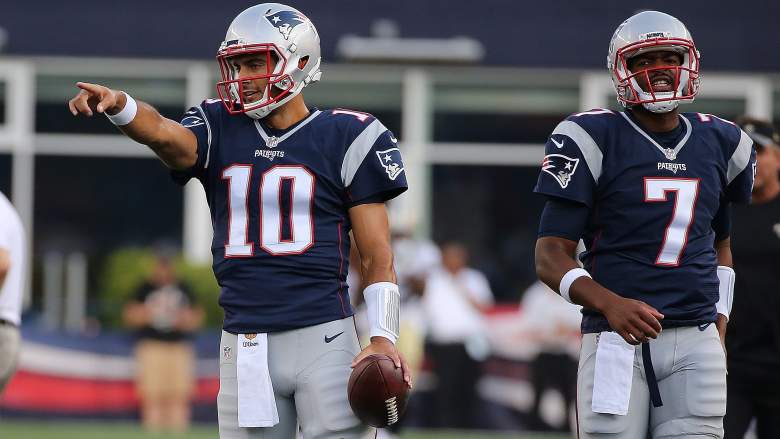 The Chicago Bears and New England Patriots continue the NFL preseason with a matchup at Gillette Stadium on Thursday night.

Bill Belichick’s squad opened with a 34-22 victory over the New Orleans Saints last week, while the Bears went scoreless in a blowout defeat at the hands of the defending champion Denver Broncos.

“We need to get better,” said Bears quarterback Jay Cutler after the game. “It starts with everybody. It starts with me. So we’ll take a look at it, the limited amount of plays we were in and look at it.”

It’s hard to put much stock in the preseason, but the Bears will be looking to bounce back, especially against a perennial Super Bowl contender.

–Bears Preseason TV Network (WFLD Channel 32 in Chicago. Click here for a full list of channels in the Bears market)

Live Stream: Those who aren’t inside the Patriots and Bears markets can watch via NFL Game Pass. You can click here for more live stream information

Read More
Chicago Bears, New England Patriots, NFL
The Patriots and Bears meet for some NFL preseason action. Find out when and where to watch the game in the New England and Chicago markets.