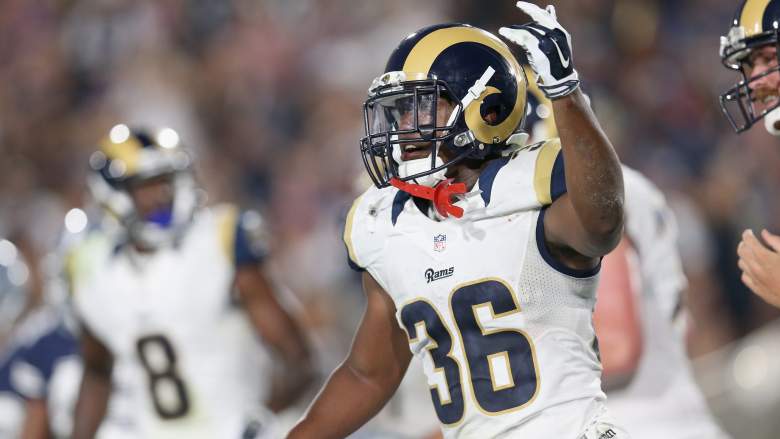 In their first game back in La La Land, the Rams knocked off the Dallas Cowboys, 28-24, behind 21 unanswered points in the second half, but head coach Jeff Fischer made sure not to over-celebrate the mostly meaningless victory.

“I had to remind them it was a preseason game,” he said. “It was as if we had just clinched the playoff as far as they were concerned.”

The Chiefs, meanwhile, took the 17-16 loss in their opener after the Seattle Seahawks scored 11 points the last 3:15–including a touchdown and two-point conversion with no time remaining.

With the regular season quickly approaching, both squads will be looking to clean up a lot. Here’s everything you need to know to watch:

–NFL Network outside of the Chiefs and Rams markets

Live Stream: Those who aren’t inside the Chiefs and Rams markets can watch the NFL Network broadcast via Sling TV or NFL.com.