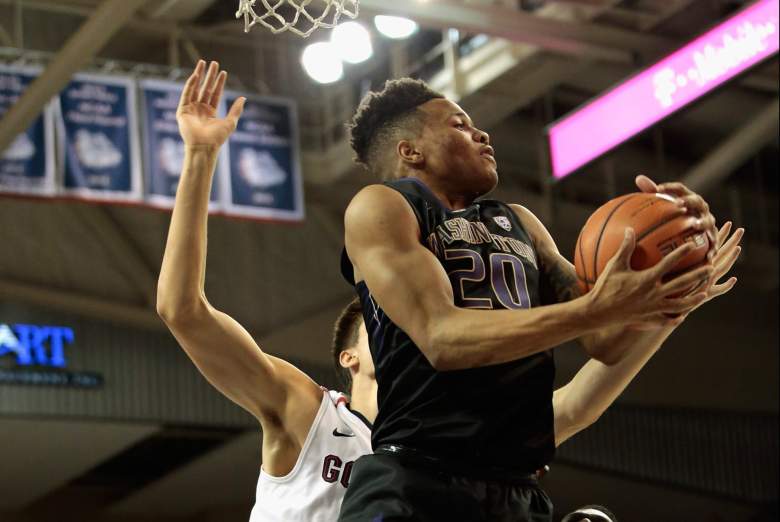 In a time in which many highly-regarded freshmen have been playing in big events since they began high school, Washington guard Markelle Fultz is a bit of an anomaly. The 6-foot-4, 195-pound point guard from Upper Marlboro, Maryland didn’t play varsity basketball until his junior season at DeMatha Catholic, and that sophomore year on the junior varsity team served as a springboard for the talented point guard.

Within the course of three seasons Fultz went from JV player to one of the top prospects in college basketball, with some feeling that he could be the top overall pick in next June’s NBA Draft should he decide to leave Washington after one season.

While the Huskies have battled inconsistency thus far, Fultz has been highly productive at the point. Currently averaging 22.0 points, 6.3 assists and 6.2 rebounds per game, Fultz is shooting 50.5 percent from the field and 46.8 percent from three. Fultz has scored 21 points or more in eight of Washington’s 12 games, and he dished out five assists or more in ten games thus far.

If there’s an area where Fultz needs to make strides as Washington begins Pac-12 play against rival Washington State on New Year’s Day, its foul shooting. Averaging 6.4 attempts per night, Fultz is shooting just 64.9 percent from the charity stripe.

With his ability to both score and distribute the basketball, combined with athleticism that he puts to good use at both ends of the court, Fultz is currently hovering around the top of multiple mock drafts. DraftExpress.com currently has Fultz atop its 2017 mock draft and Top 100 prospect boards.

NBADraft.net has Fultz going second in its mock draft, with UCLA point guard Lonzo Ball being their top pick, and Fultz is also second on their top 100 prospects list with Kansas wing Josh Jackson holding the top spot. ESPN.com insider Chad Ford has Fultz atop his list of the top 100 prospects eligible for the 2017 NBA Draft, and the same goes for Sam Vecenie of the Sporting News.

Even with Washington being 7-5 on the season, the team’s mediocrity hasn’t hurt Fultz when it comes to his draft standing (should he leave after this season). Of the remaining regular season games on Fultz’s schedule, the matchups with UCLA (February 4 in Seattle, March 1 in Los Angeles) will likely receive the most attention from NBA scouts and executives as Fultz would match up with the aforementioned Ball. 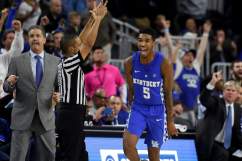