Now that baby North West is here, the rumor mill is in overdrive with talks of a proposal and wedding. Rest assured, Kanye has not gotten down on one knee and Kim Kardashian is not ring shopping.

The two lovebirds are focusing on baby North West and their relationship.

Even so, just yesterday, Vibe posted details that West allegedly proposed to Kim.

And, where did they get their information? The Sun. According to the news source, Kim has accepted the proposal and the two are planning a Paris wedding for September. They also seem to report that Kanye West has given her a $770,000 “rare black and tiger-stripe” rock as a push present/engagement ring.

Nonetheless, it has been confirmed by several other sources to be false. At the top of the list of these sources is People Magazine. People has reported that a proposal is on the horizon for the two, but it has not happened yet. 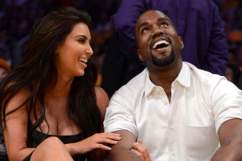 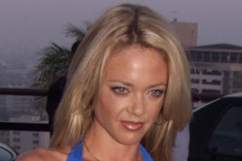