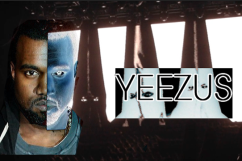 Kanye West ‘Yeezus’ Track-by-Track Review: The Only Review You Need to Read

The album, which is due to come out this Tuesday on June 18th, has come out to very little fanfare. In fact, only a few people (relatively) have actually heard the new songs from Yeezus. Kanye played “Black Skinhead” and “New Slaves” at SNL a few weeks ago. Then, this past weekend at Governors Ball, Kanye performed both “Black Skinhead” and “New Slaves,” and three new other songs as well, which you can hear below. 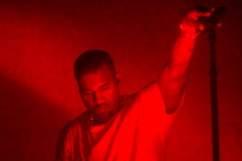 Kanye is notoriously secretive regarding his albums, and his last album — which he worked on with Jay-Z — Watch the Throne didn’t even leak. As Buzzfeed notes, Kanye has extreme precautions in place regarding his unreleased albums. For Yeezus, Kanye worked with only a handful of trusted producers and in makeshift studios, not huge production studios like other artists, to limit leaks. However, he couldn’t prevent this one, with fans clamoring for some new Kanye West songs. 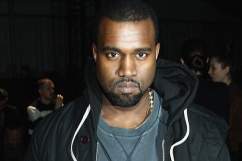 If you want listen to Kanye West’s new album, Yeezus, you’ll probably be able to find it on your favorite torrent sites. You can also find streams online, so you don’t have to download the album illegally. However, if you do, you should absolutely buy the album as well to support all of the people who worked really hard on it.