Riley Cooper recently called for a press conference to publicly apologize for racist comments he made during a Kenny Chesney concert, according to Csnphilly.

Check out Cooper’s apology below from CSN Philly!

During the press conference he said:

I said something that was absolutely disgusting and terrible and I should not have handled it the way I handled it.

To bring you up to speed, during a Kenny Chesney concert in June, NFL star Riley Cooper made a racial slur to one of the security guards standing nearby. However, while some Americans are letting the drunken comment slide — recent reports claim Marcus Vick, Michael Vick’s brother, has much more to say about it.

After much complaint and even offering $1,000 for someone to put the NFL player on blast, he took to Twitter, saying:

Ok my lips are sealed lol RT @theycallme_ck: @MVFive as ur co-publicist i will allow ur bounty comment to slide…shit was appalling. smdh.

Just yesterday Riley apologized to his coach and to his teammates for his awful behavior on Twitter, saying:

I am so ashamed and disgusted with myself. I want to apologize. I have been offensive. I have apologized to my coach, Jeffrey Lurie, and

Howie roseman and to my teammates. I owe an apology to the fans and to this community. I am so ashamed, but there are no excuses. What I did

Was wrong and I will accept the consequences.

Watch this footage of his racist slur at the Kenny Chesney concert:

However, it is uncertain how his apology is being taken by the NFL, his fans, and finally his teammates — many of whom are black. 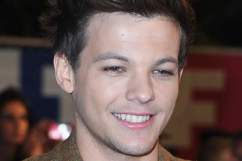 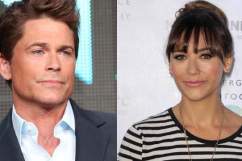