Anna Kendrick took the SNL stage as Ariel from The Little Mermaid. The evil Ursula wanted her voice in exchange for giving her legs, but was shocked to hear Ariel’s awful song choices. Kendrick started off singing Kesha, then Britney Spears, and then Selena Gomez, all in high-pitched, annoying tones.

Check out some of the other hilarious skits Kendrick did on SNL: 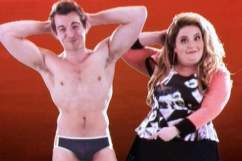 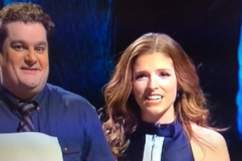