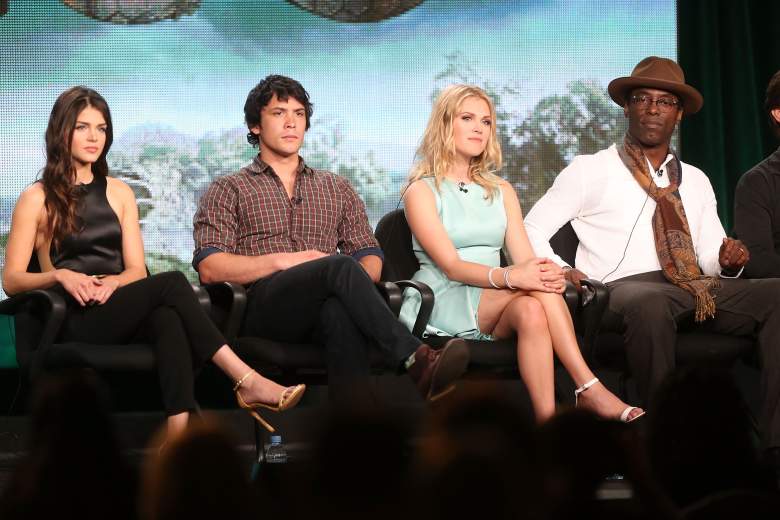 Okay, so you’ve been waiting for a month for new episodes of the CW’s futuristic post-apocalypse drama “The 100.” You’re eagerly anticipating how Clarke, Bellamy and the gang will rescue their friends from Mount Weather (if they even do at all), how Raven will treat Clarke and if you’ll finally get some Clarke/Bellamy action.

If you’ll remember, the shocking midseason finale left Clarke killing Finn before the grounders could get to him for murdering 18 of their people. Understandably, Finn’s ex-girlfriend Raven is a little upset at Clarke for this. However, the grounders and the sky people now have an alliance, and it wouldn’t do them any good if they couldn’t march on Mount Weather to retrieve those captive there.

But it seems Raven isn’t the only one affected by Finn’s death – Clarke hallucinates Finn’s body opening his eyes and staring her down as he is carried away to the village where the massacre took place. Looks like Clarke’s time on earth is finally catching up to her.

The tension grows as the sky people and the grounders hold a feast to commemorate their new-found truce and peace, which (hopefully) will hold at least until they rescue their people from Mount Weather. Except for there’s one tiny problem – someone poisoned one of the grounders, and no one’s owning up to it.

Clarke asks Raven if she did it, resulting in Raven socking Clarke and calling her a murderer. This doesn’t bode well with the grounders, who tie her up and threaten her death if she is, in fact, the killer.

Bellamy and Clarke! Clarke and Bellamy! Everyone’s favorite not-a-couple-at-all returns in this scene, discussing the truce and the moral implications of Finn’s death. Bellamy is pleading with Clarke to agree to let him sneak into Mount Weather to be the “eyes and ears” for the sky people. She repeatedly refuses, and when he presses the issue, she replies, “I can’t lose you, too. Okay?”

Whether this implies a closer relationship between the two leaders in the coming episodes is up to interpretation, but it’s safe to say pretty much literally everybody wants it. Everybody.

We find out that Lexa, the now-leader of the grounders had a girlfriend she lost some time ago. She recounts this to Clarke, along with the what must be insanely comforting thought that love is weakness, and death is just another part of life.

Clarke disagrees, saying she’ll never stop caring about the people she loves. Lexa says this puts everyone around Clarke in danger. We’ll see by the end of season 2 if she’s right.

As for the rest of season 2, here are some future episode recaps.

Episode 10 is called “Survival of the Fittest,” according to SpoilerTV, and while a Murphy-Jaha companionship is the last thing anyone expected, it might be enough to help Jaha come to terms with his son Wells’ season 1 death.

Abby and Clarke have fought before, sure – but never so that it threatens either woman’s leadership. It will be interesting to see the two butt heads over what they think is right for their people. 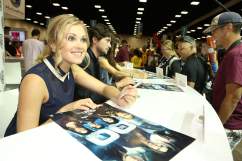 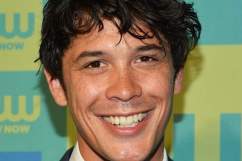 Read More
Television, The 100, The CW
The 100 season 2 returns Wednesday. Here are all the spoilers you're going to need before you watch any of the new episodes.