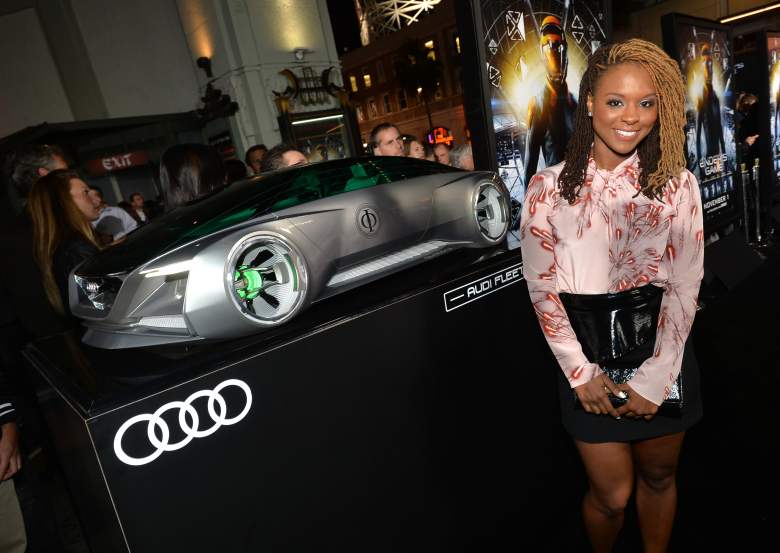 Torrei Hart, the ex-wife of comedian Kevin Hart, is an actress, producer and television personality. (Getty)

Once married to one of the funnier people on the planet, Torrei Hart is a riot herself.

The 35-year-old graduated Winslow Township High School in Philadelphia in 1996 as the “class clown.”

Soon after she met her future husband, Kevin Hart. The diminutive couple – Kevin is 5-foot-4, Torrei 5-2 – went to Hollywood to pursue their dreams of making the world laugh. They’ve both done a great job.

Torrei is a comedienne, actress, writer, producer, entrepreneur and mother.

Here’s what you need to know about Torrei Hart: 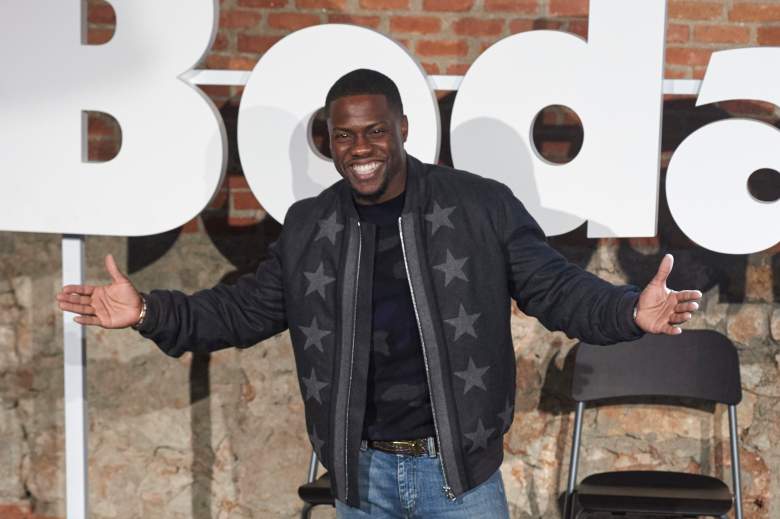 Torrei and Kevin Hart were married in May of 2003. Kevin filed for divorce in February of 2011, citing irreconcilable differences. It was finalized in November of that year.

The two met while at the Community College of Philadelphia, but dropped out together to move to Los Angeles to pursue their dreams of being entertainers.

According to the terms of the divorce, Hart, who was worth a reported $9 million at the time, paid Torrei a lump sum of $175,000.

2. The Couple Have 2 Children 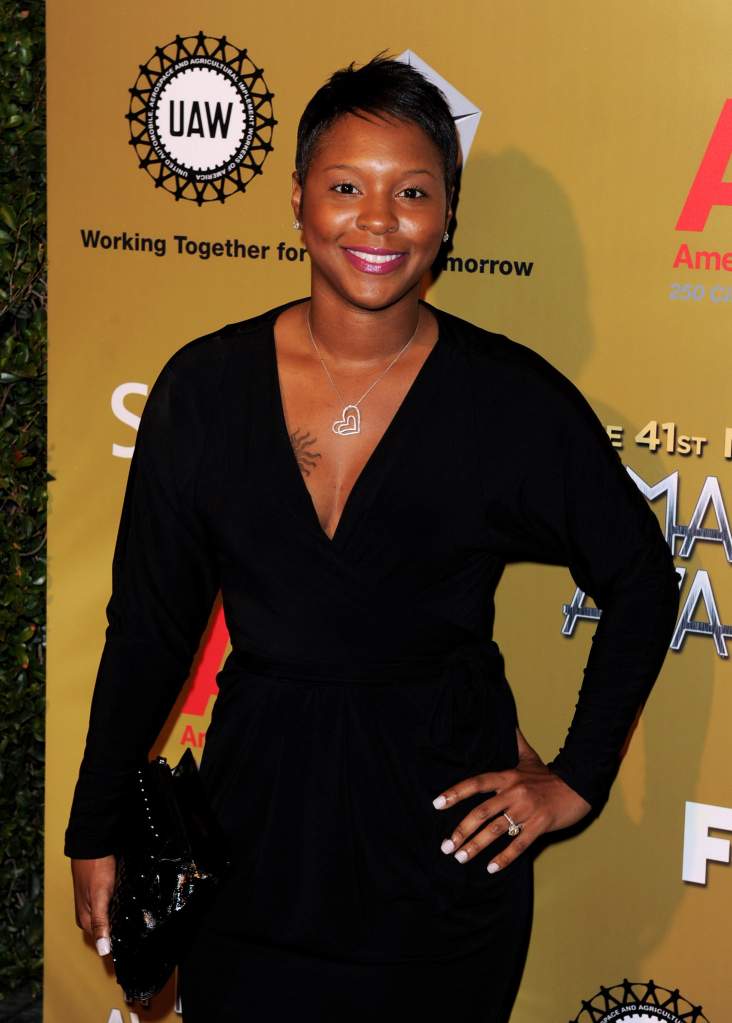 Torrei and Kevin have 2 children – a daughter Heaven Leigh, who is 9, and Hendrix, who is nearly 7.

Kevin was ordered to pay $19,785 per month in child support, per the terms of the divorce. 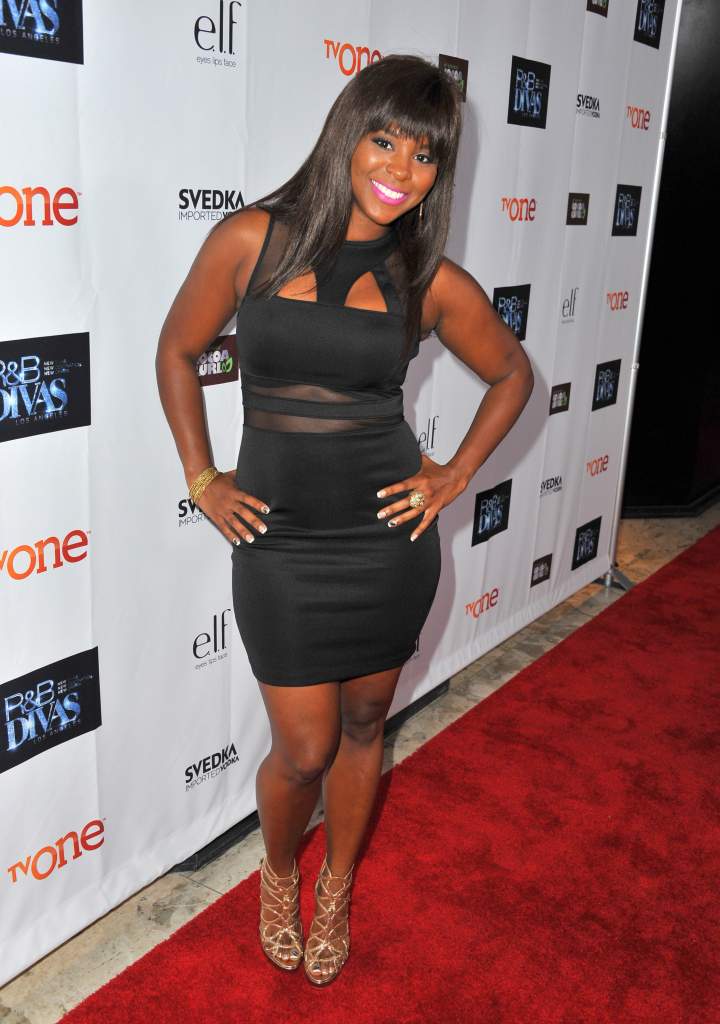 In 2012, Torrei launched her a YouTube channel called PrettyFunnyFish with Simone Shepherd. Her comedy skits gained a cult following.

4. Torrei Is on The Reality Show ‘Atlanta Exes’ 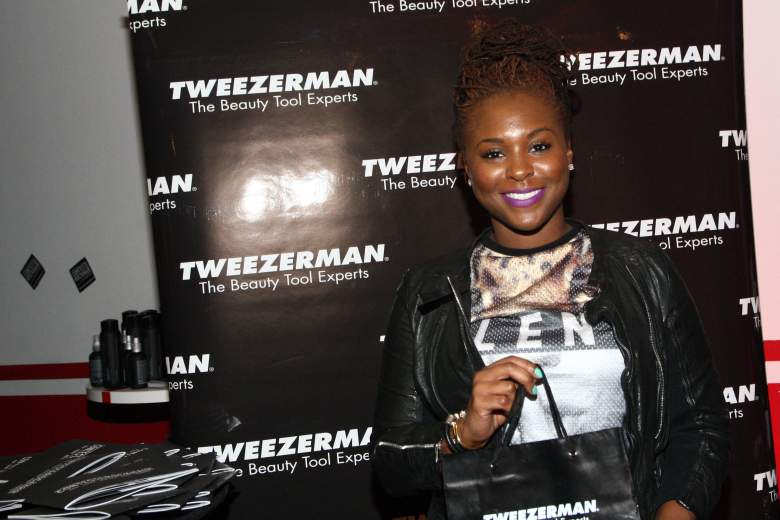 When asked if her ex Kevin minded if she was doing the show, Torrei told “The Lowdown”:

He did not. I wouldn’t say he was rolling out the red carpet but he can’t tell me how to live my life. … He knows the type of woman I am; even if he did say that, I’m going to tell him, ‘Later for that, I’m doing me. I don’t tell you not to tell certain type of jokes’ – he joked about me all the time.

5. She Is Currently Writing a Self-Help Book 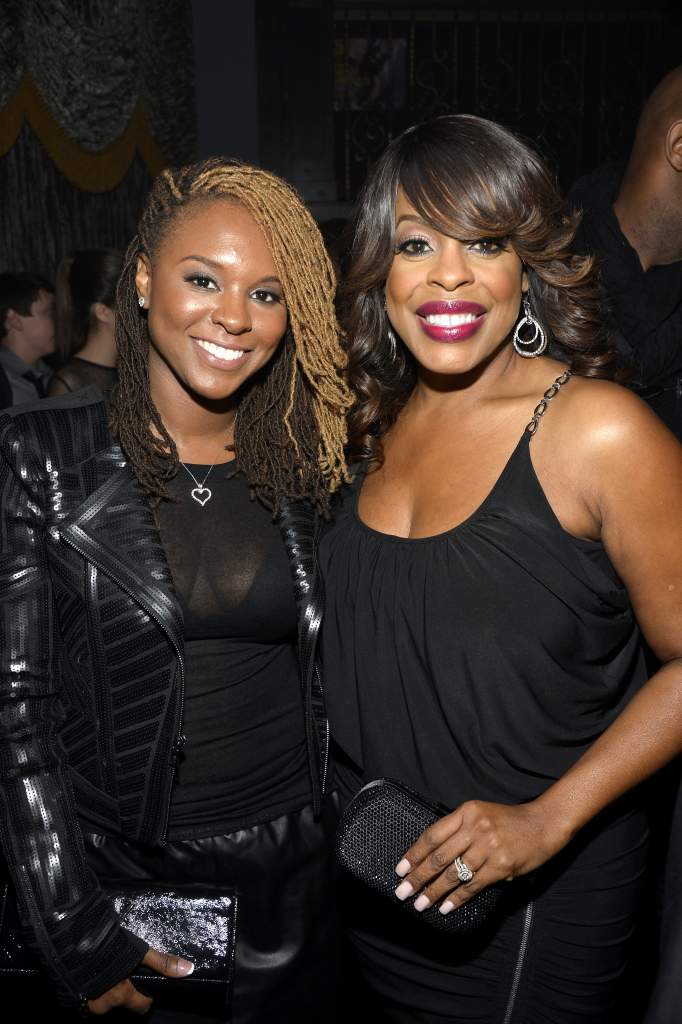 While bouncing between homes in Los Angeles and Atlanta, she is writing a self-help book for women, which is due out later this month.

She is also in the process of developing her own television project.

Read More
5 Fast Facts, Entertainment, TV, WAGs
Torrei Hart, the ex-wife of comedian Kevin Hart, has quite the knack for making people laugh as well. Torrei is an all-around entertainer with big plans in 2015.