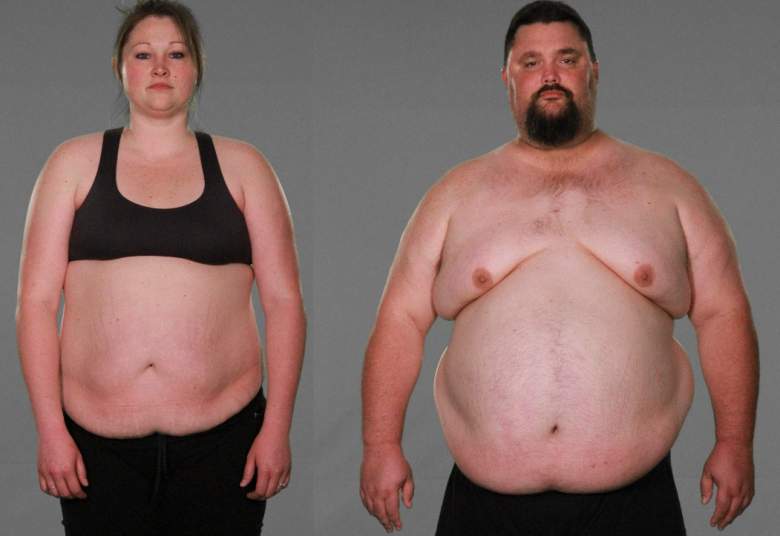 Robert Shane Graves and Marissa are a couple from Plant City, Florida, who met in 2007. They haven’t been apart for more than five days and got engaged about nine months ago. Read on for the details on the couple as they taken on Extreme Weight Loss: Love Can’t Weight.

1. They’ve Put Marriage On Hold Until They Both Lose Weight

Marissa and Shane wanted to be able to wrap their arms around each other for their first dance at their wedding, so they’ve put off getting married until they both lose weight.

2. Tragedy Brought Them Together

When Shane and Marissa left, they were each struggling through tragedies in their lives. Shane had just been through a divorce and Marissa was dealing with her father’s suicide. The two bonded over their sadness and began finding comfort in food.

3. Being On the Show Drove Them Apart

Marissa and Shane have to spend three months apart as they struggle to lose weight. Since meeting seven years prior to their weight-loss journeys, they’ve spent no more than five days apart. After being separated during their journey, Marissa tells coach Heidi Powell that she’s actually enjoyed being away from Shane. The two end up breaking up, Marissa moves in with her mother, and she joins a suicide prevention group. Shane ended up moving to Arizona.

4. Country Artist Jennifer Nettles Helps Out On Their Episode

If you loved last week's episode of #LoveCantWeight, you're gonna flip out when you see this Tuesday's episode!! And this time, we get Sugarland's lead singer, Jennifer Nettles, to help change @rshanegraves and @marissasewl5's lives!! #EWL #LCW #WeightLossAndWeddings

At the beginning of the show, Shane and Marissa are enjoying a Jennifer Nettles concert as they’re big fans of hers. During the concert, Nettles stops and announces that EWL coaches Chris and Heidi Powell are coming out on stage with a big surprise. Shortly after, the Powell’s called out to Shane and Marissa in the crowd. 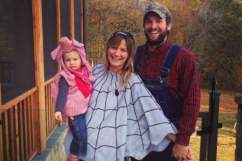 5. Shane Has Had Health Issues Due To His Weight

Shane sleeps with an oxygen mask on at times because his health was failing. Carrying so much weight has impacted his health and Marissa reveals that she’s woken up some nights because he stopped breathing.