Yuuuuuuuup, Storage Wars is back. And so is Dave Hester.

The long-time reality TV personality, who has been a lightning rod for on and off screen drama since he joined the show, has been the center of fan debate since he returned to the A&E program last year. Hester made headlines again this summer when a video of him arguing with castmates hit the internet and took social media by storm.

But that video is only the tip of Heter’s dramatic iceberg. Refresh your memory before tonight’s season eight premiere on A&E with a rundown of Hester’s best moments:

1. Hester Got Into a Fight With Castmates Dan & Laura Dotson

No stranger to off-camera drama, Hester added to his reputation earlier this summer when he and his fellow castmates actually broke out the punches after an auction.

According to TMZ, Dan Dotson missed a bid from Hester during a taping at Palm Springs but, despite suggestions from producers, refused to apologize. That didn’t sit well with Hester who continued to accuse Dotson of oversight and the argument ended in fisticuffs. In the fight that ensued Dotson and Hester exchanged blows before Dotson’s wife, Laura, actually jumped on Hester’s back.

Laura ended up on the ground, a screaming match was recorded on a cell phone camera and Hester ended up in the hospital for a tetanus booster shot. Welcome to reality TV. 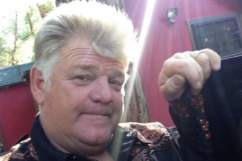 Hester sued the show in 2012 on claims of wrongful termination after he complained to producers about the series lack of realism. In the original lawsuit, Hester sued for $750,000 in general and punitive damages.

Hester added that the show’s producers and executives regularly planted items in the lockers that cast members were bidding on in a process the show dubbed “salting.” According to Hester, this was done to give weaker buyers an advantage and to up the drama with high-profile items during auctions. The suit suggested:

Hester is informed and believes that a company called Off the Wall Antiques provides Defendants [Original Productions and A&E] access to an entire warehouse full of marquee items, and in exchange, the owners of the establishment are regularly featured on the series. 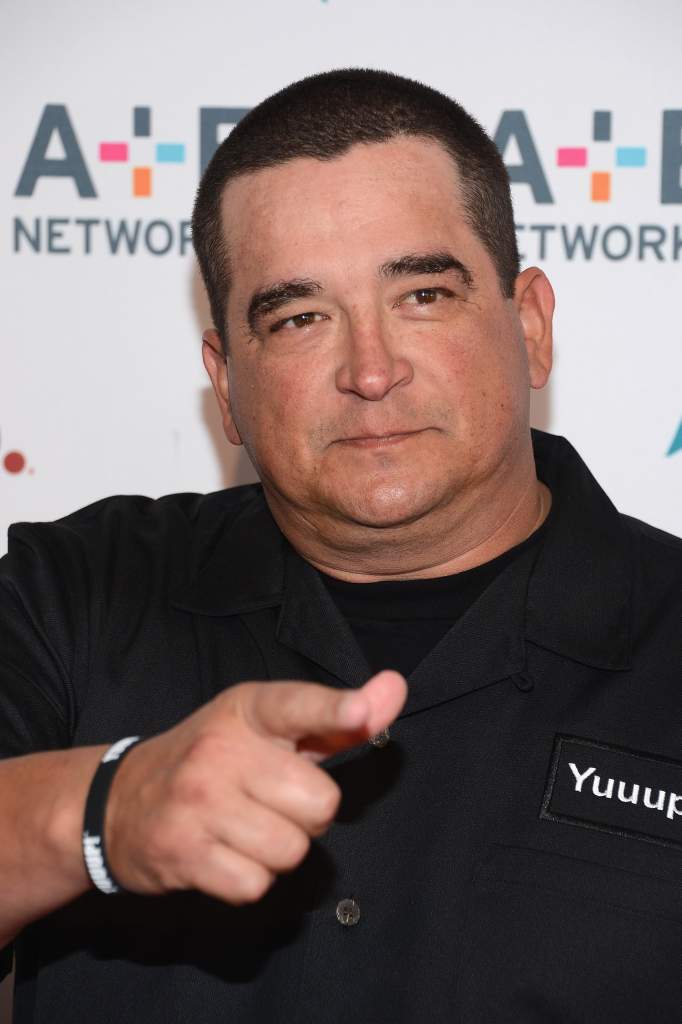 In March 2014, months after he first filed his lawsuit, Hester’s legal moves took a bit of a downward turn as a judge ordered the reality personality to pay thousands of dollars to cover A&E’s legal fees.

According to reports, Hester was ordered to give A&E over $96,000 in fees and Original Productions, the company that produces Storage Wars, an additional $25,957. During a previous ruling, Judge Michael Johnson of Los Angeles Superior Court sided with the network and the lawsuit was deemed a violation of the channel’s First Amendment rights.

Although Hester, quite literally brought Storage Wars to court, the two joined forces once again when he opted to return to the show in 2014.

Hester’s return split fans of the popular show down the social media middle with some claiming that they would stop watching now that he had rejoined the cast.

When Hester isn’t on TV, he actually is an auction specialist and previously owned and operated his own consignment store, called Rags to Riches, in Costa Mesa, California. The store recently shut its doors however, as Hester refocused his business efforts.

The TV personality now offers his services as an auctioneer, claiming that Storage Wars made auctions “cool.” He added:

People are out treasure-hunting now, so it’s a good thing for auctions all over America. We’ve educated a lot of people about the industry. They’ve seen it on TV, and it is popular and in. 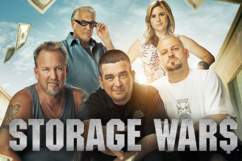