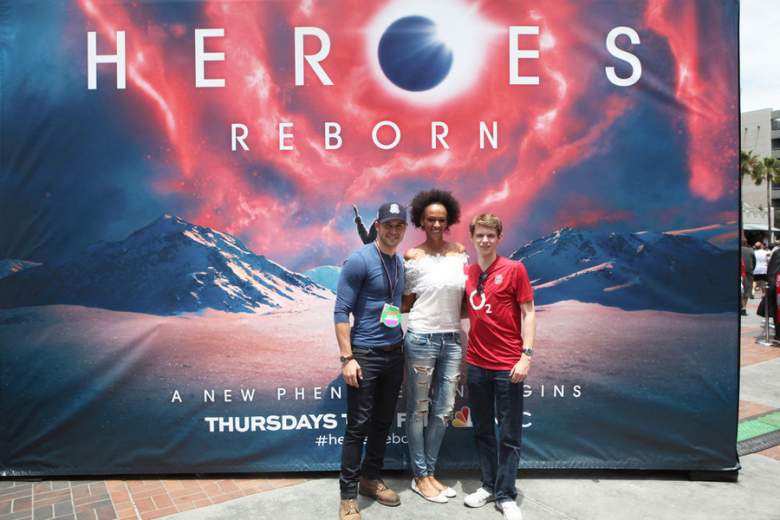 Heroes Reborn, the much anticipated sequel to NBC’s widely popular Heroes series, is starting again soon. The show will premiere on Thursday, September 24 with a special 2-hour premiere at 8 p.m. Eastern, 7 p.m. Central. The series will be 13 episodes long.

You will be able to catch up on episodes you missed by watching online or through On Demand services. We’ll post additional ways that you can watch missed episodes as more information becomes available. In the meantime, the prequel to Heroes Reborn, called Dark Matters, is available for viewing. 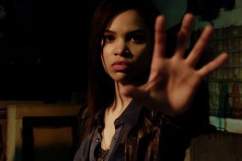 How to Watch the ‘Heroes Reborn’ Prequel: ‘Dark Matters’

Read More
Entertainment
Are you excited about Heroes Reborn starting? Find out when the show starts and where to watch it so you don't miss out!