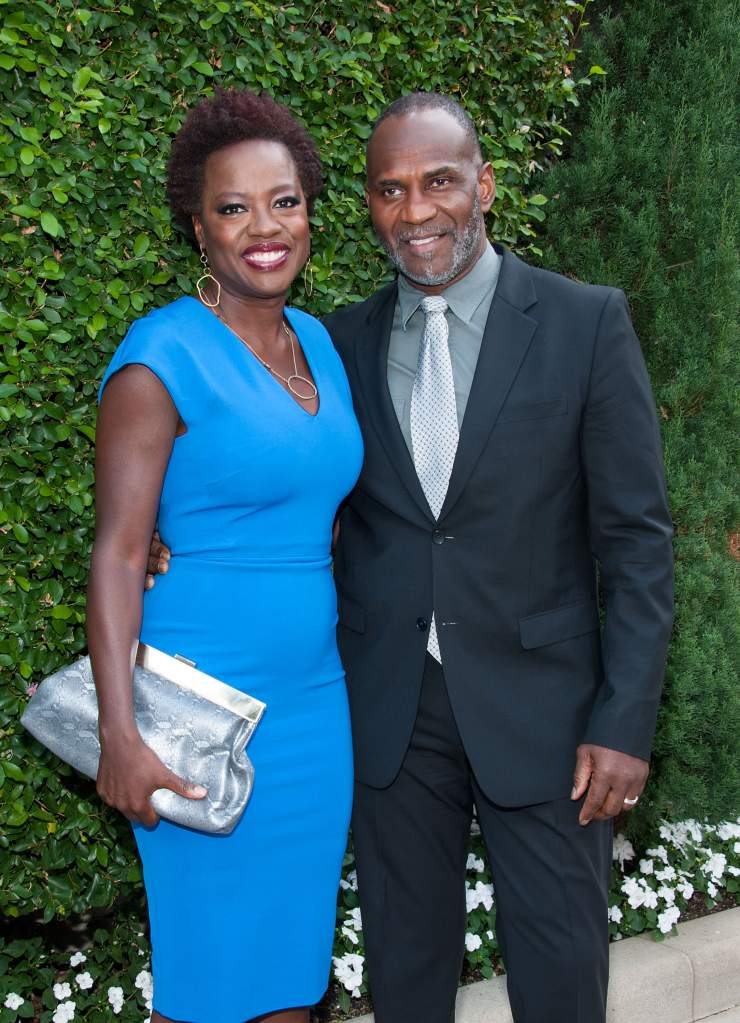 Julius Tennon and Viola Davis are both actors. (Getty)

While everyone knows Viola Davis took home the Outstanding Lead Actress in a Drama Series Emmy Sunday night for her performance in ABC’s How to Get Away With Murder, not a lot of people are familiar with her other half. Actor Julius Tennon has been in the business for decades, and supports his wife whatever she does

1. He Has Been Married To Viola Davis For 12 Years 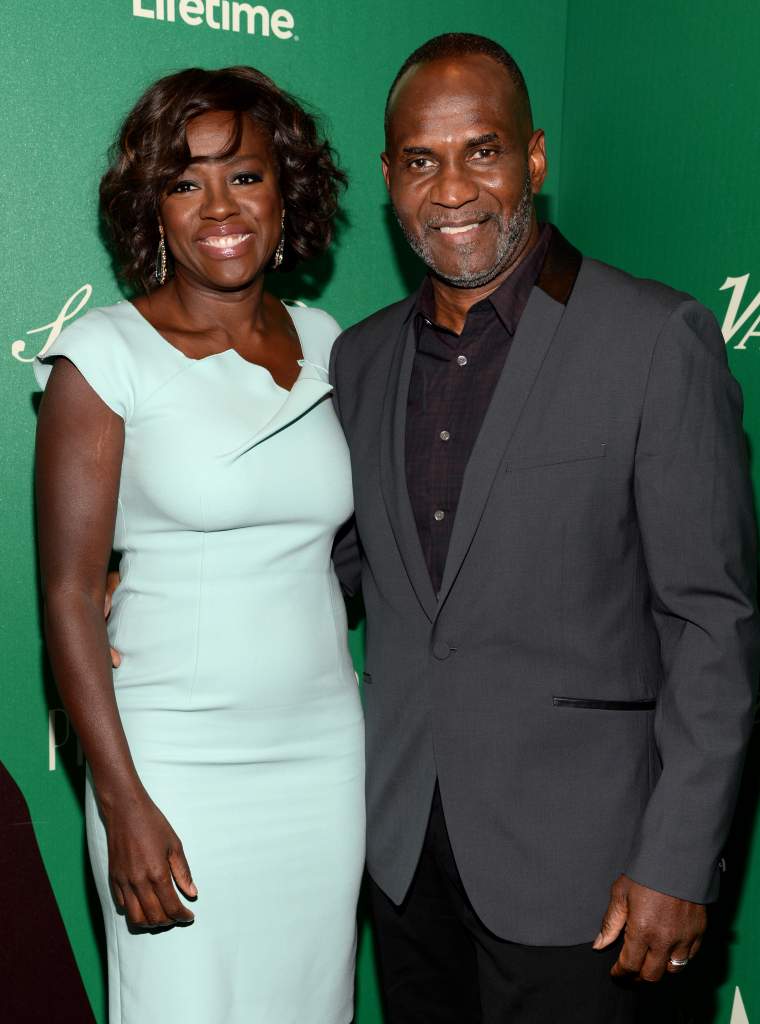 Davis and Tennon have been married since June 2003. (Getty)

Davis told US Magazine that, during a time of intense loneliness, she prayed for a husband. Three weeks later, she met Tennon on a set of an episode of CBS’s City of Angels they were both shooting. The couple dated for four years and tied the knot on June 23, 2003.

“He was the anesthesiologist, Dr. Holly, and I was Nurse Lannett. We were passing blood in a scene. He knew how lonely I was. I was out in L.A. and I hated it and he said, ‘I’ll show you around Los Angeles. I’ll show you around the Santa Monica pier.”

2. He Attended The University Of Tulsa 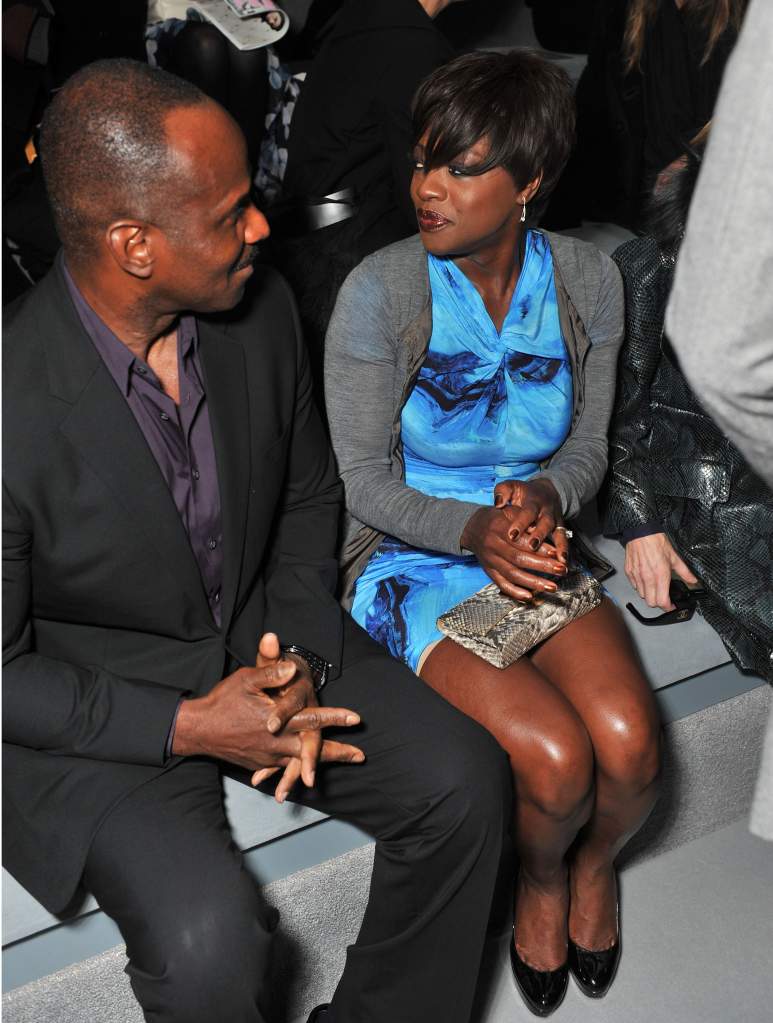 Tennon was the first African-American to graduate from The University of Tulsa’s theater program. (Getty)

The 61-year-old Austin, Texas, native was admitted to The University of Tulsa on a full football scholarship. He also majored in theater during his time at school, and was the first African-American graduate from the program. He performed in several shows at UT and was nominated for many acting awards.

3. He Had 2 Sons From Previous Relationships 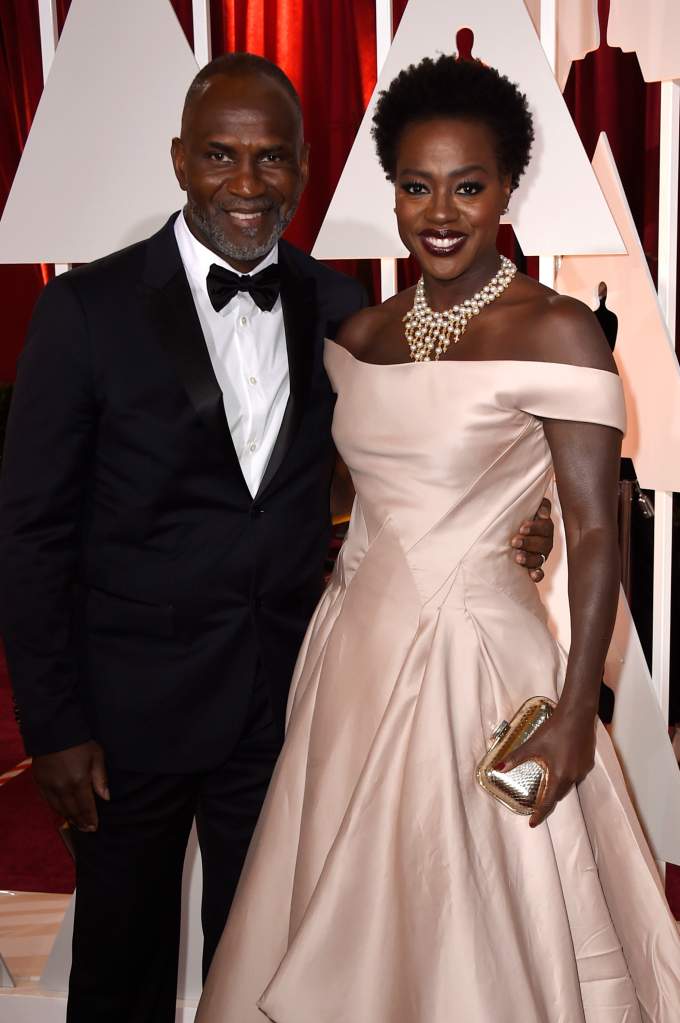 Tennon had two children with two different partners before he met Viola. Along with raising Tennon’s teenagers, the two adopted their daughter, Genesis, in 2011.

Davis described to Theatre Communications Group how Tennon being a father drew her to him.

“He was a single father for 16, 17 years; he raised his children by himself, as well as pursuing a career in acting. So he has character. He’s a good man. And he endeared himself to me because he was different from anyone else I dated, because he was extraordinarily emotionally available and kind and generous.”

4. He Panicked Over His Wife’s Emmy Speech 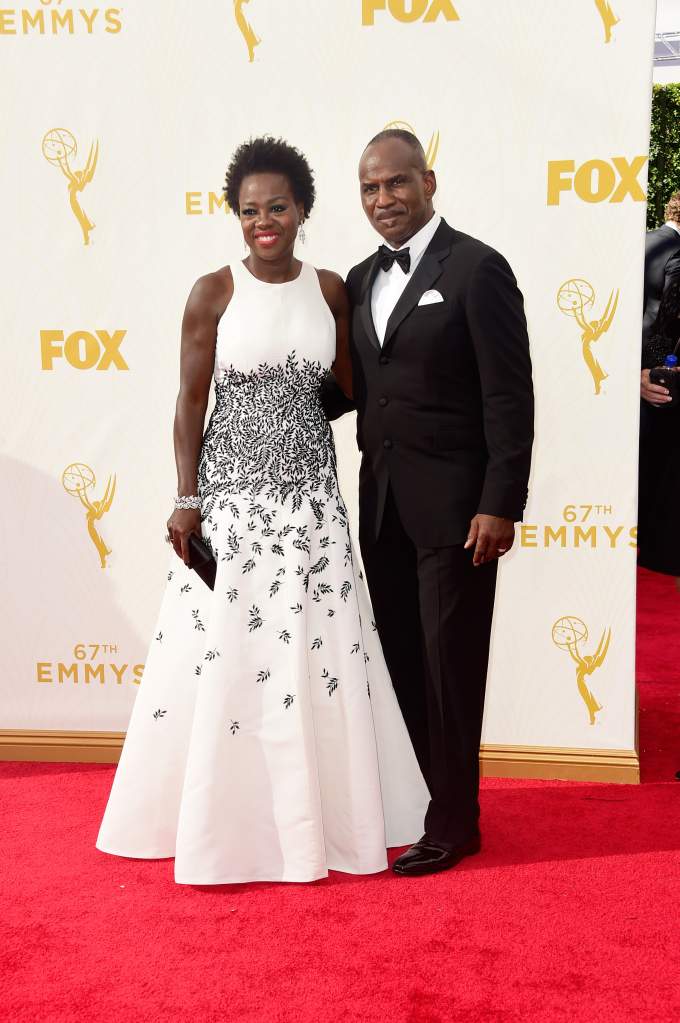 Tennon had no idea what Davis was going to say in her Emmy acceptance speech. (Getty)

When Davis made history at the Emmys as the first African-American woman to win Outstanding Lead Actress in a Drama Series, she gave a speech many have lauded as one of the most memorable in the awards ceremony’s history. However, as Davis disclosed to Ellen Degeneres, her husband was worried where she was going with her speech’s message.

“My husband said afterwards, ‘V, I didn’t know where you were going with that. I really didn’t. When you were saying ‘those white women with their arms stretched out over the line,’ I was like, What is she doing?’ “

5. He Co-Founded A Production Company With Davis 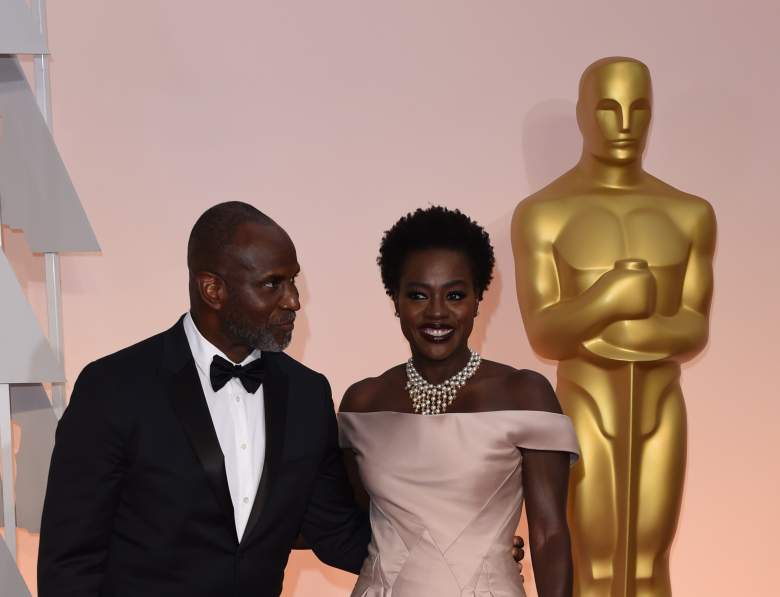 JuVee Productions was founded in 2009 by Tennon and Davis. (Getty)

JuVee Productions, a production company founded by Tennon and Davis five years ago, operates with the goal to help actors of color tell stories people might not have heard.

Tennon talked to Backstage Magazine about the company and its goals.

I think some of our bigger goals are to get some of the stories told that aren’t being told in the mainstream. In particular, some minority stories and some of the documentary history—maybe about the Middle Passage, and things that people aren’t that familiar with. They’ve heard of it, but they don’t know a whole lot about it. We want to delve into areas and make an impact telling different types of stories.