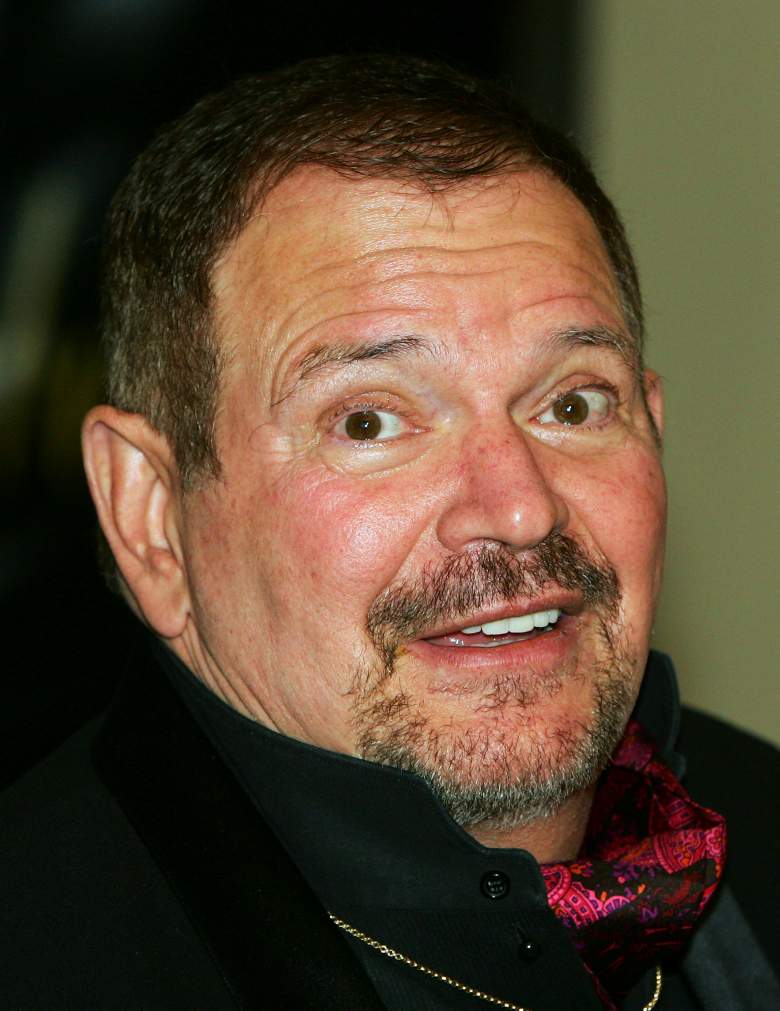 Dr. Arnold Klein, Michael Jackson’s friend and doctor died last night. The 70-year-old doctor had Multiple Sclerosis and was confined to a wheelchair. Klein was a well-known and popular Beverly Hills dermatologist until Jackson’s death.

Here’s more information about the doctor:

1. He was known as ‘The Father of Botox’

Arnold Klein in December 2014. Part of his caption reads, “Life gets better with age!
Contrary to the stereotype of later life as a time of loneliness, depression and decline, a growing body of scientific research shows that, in many ways, life gets better as we get older.” (Facebook)

Many celebrities such as Elizabeth Taylor, Dolly Parton, Goldie Hawn, Dustin Hoffman, Sharon Stone and Cher were clients of Klein.

He lost a lot of his patients after Michael Jackson died, according to TMZ.

He is also known as the King of Lips and after being asked to talk on Merv Griffin’s show, his career really took off. “I did three more shows. On the third, I mentioned a little thing I was playing with called collagen,” Klein told Vanity Fair. 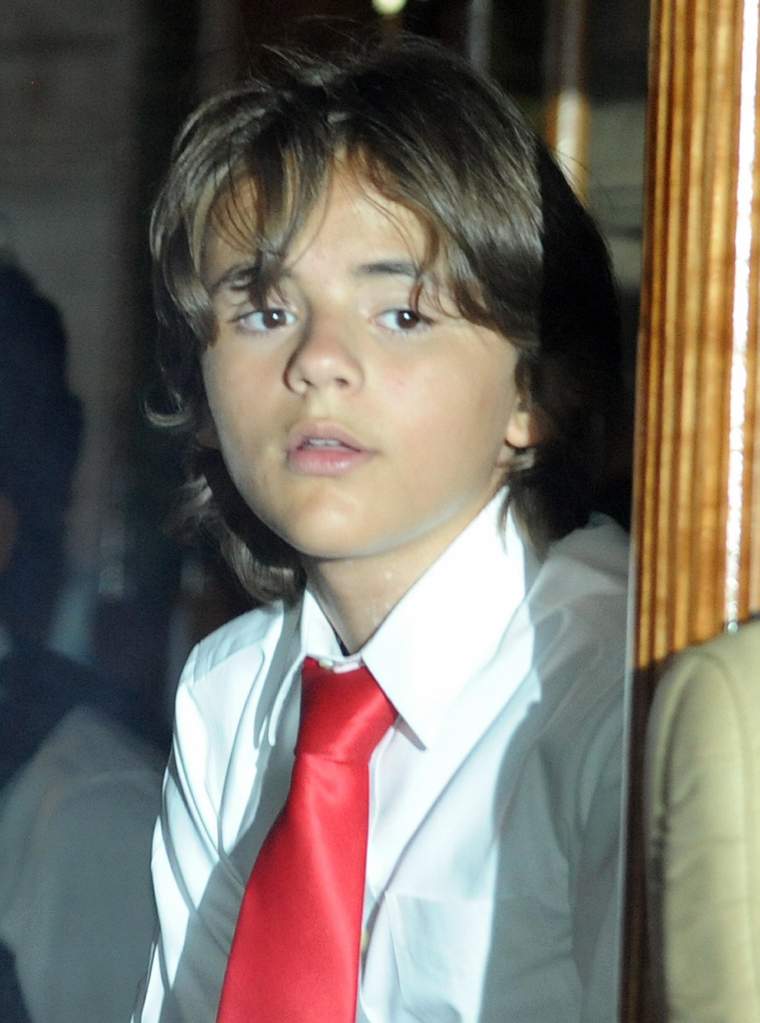 Jackson met Debbie Rowe, the biological mother of Prince Jackson, his oldest son, through Klein. Row was Klein’s medical assistant, according to the Daily Mail.

Rowe, who married Jackson in 1996 and was divorced from him in 1999, has never commented on this.

“Once [I donated] to a sperm bank. To the best of my knowledge, I’m not the father…There is something called private lives—Noël Coward wrote about that. So can’t we leave this alone?…My concern is these kids…I know how deeply he loved them and how deeply they loved him.”

Prince Jackson was also accused on Twitter of being a Rowe-Klein rather than a Jackson, but he stood by his father who raised him:

3. He Was a Close Friend to Jackson

Arnold Klein with Michael Jackson and his family. (Facebook)

Klein spent holidays with the Jackson family and even went on vacations with them, according to The Daily Mail.

According to Vanity Fair‘s interview with Klein, he was, “the closest person in the world to Michael Jackson,” as he has often said and written many times.

Another one of Klein’s patients told Vanity Fair, “He was wonderful, but his shortcoming was he adored Michael Jackson.”

“Michael came in a lot He was a nice guy but, you know, he came in and nobody could do any work. He was monopolizing the nurse’s time and everyone’s time. But Klein was happy.” 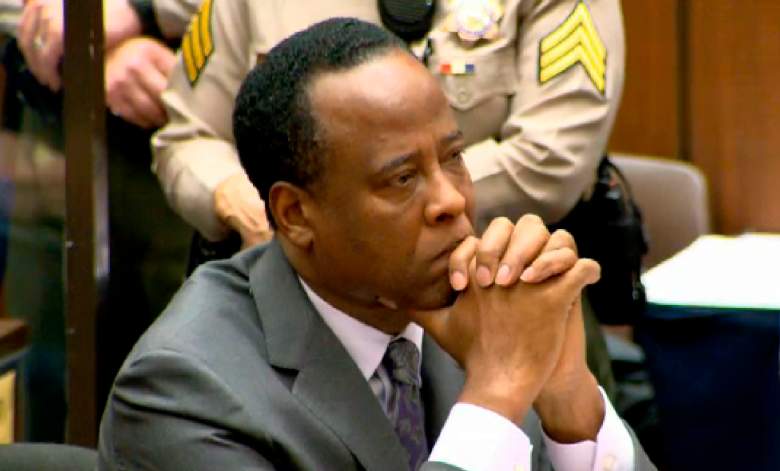 Klein reportedly injected Jackson with Demerol 51 times in the 3 months prior to his death, took Jackson to various surgery centers to put him under with Propofol, and gave Jackson prescriptions for various drugs, according to TMZ.

But Klein is not the doctor convicted of killing Jackson, Dr. Conrad Murray is.

The former cardiologist was convicted in 2011 for causing Jackson’s death in June 2009. He was acting as Jackson’s primary physician and provided Jackson with an overdose of the powerful anesthetic Propofol as a sleep aid. Murray’s license to practice medicine was suspended or revoked in three states and he served two year of a four-year sentence and was released in 2013. His sentence was reduced because of a change in California law, according to USA Today.

Murray disclosed in an interview with TMZ that he thinks Jackson killed himself.

“I believe he woke up, got hold of his own stash of Propofol and injected himself. He did it too quickly and went into cardiac arrest.”

5. He Was an Advocate for Aids 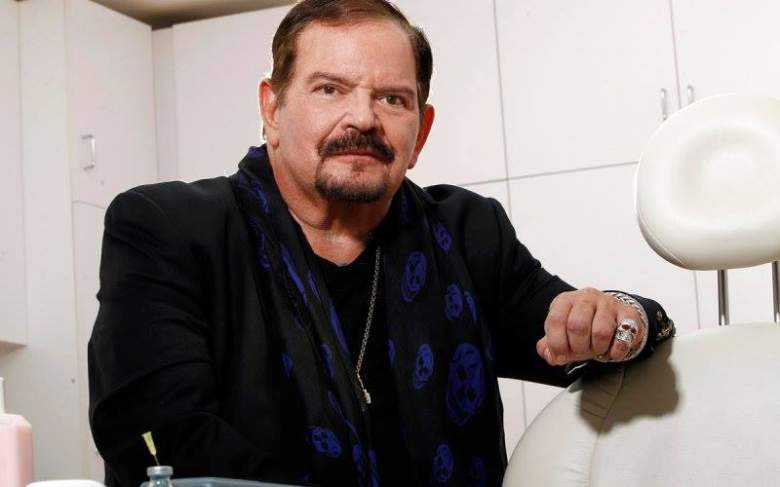 In addition to often posting about AIDS on his Facebook page and WordPress blog, Klein was a board of trustees member for The American Foundation for AIDS Research, which was founded 1985 and is, “is dedicated to ending the global AIDS epidemic through innovative research.” He helped establish this foundation along with the Elizabeth Taylor AIDS Foundation with Dr. Mathilde Krim, Elizabeth Taylor, and David Geffen.

In his interview with Vanity Fair he explains, “I raised $320 million for AIDS. Who started the Elizabeth Taylor Endowment at U.C.L.A.? That was me. I gave them a million-dollar check from [the late socialite and philanthropist] Doris Duke for AIDS.” 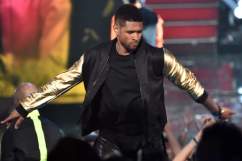