On tonight’s episode of 90 Day Fiance from season 3 on TLC, we meet Josh Strobel and Aleksandra Iarovikova. While 22-year-old Josh hails from Rexburg, Idaho, 21-year-old Aleksandra is from Russia. Check out the interesting adjustments the two have to make in order to make their union work. 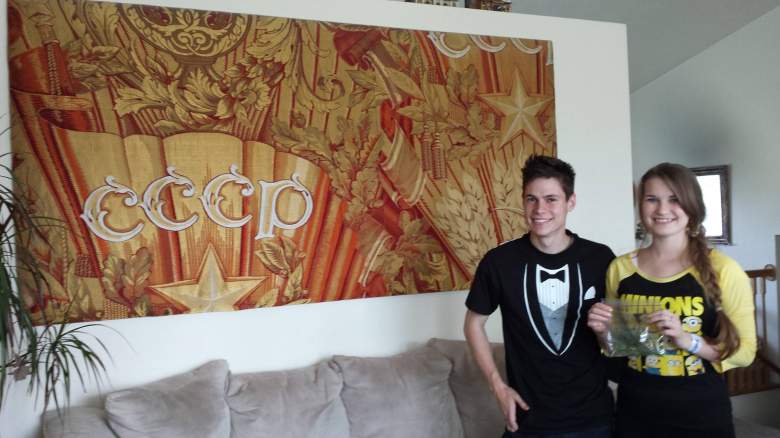 Josh is a Mormon and Aleksandra actually converted to being a Mormon in order to be with Josh. When the two met, Aleksandra was in the Czech Republic for school while Josh was there for a Mormon mission trip. He wanted to teach Aleksandra about being Mormon as he was a missionary. As a missionary, there is a rule that you cannot date anyone, so Josh was just friends with Aleksandra for the first year.

According to Josh, they want to get married in a Mormon temple, so this may be a problem for Aleksandra’s family because only Mormons would be allowed to attend. Aleksandra confesses that sometimes she doesn’t want to be a Mormon anymore.

2. Aleksandra Used To Be a Go-Go Dancer

Join us tonight for an all-new #90DayFiance at 10/9c, and get to know the couples here: http://t.co/vcNWcpoYpr pic.twitter.com/AYuPGnSVv2

Prior to meeting Josh, Aleksandra was a go-go dancer and party girl, which has raised concern with Josh’s family. Even though Aleksandra converted to their faith, they are weary of her past. Aleksandra also has a visible tattoo on her wrist, which Josh’s parents do not like.

Before meeting Josh, Aleksandra says that she went clubbing almost every weekend, she had a lot of boyfriends, and she wore more scandalous clothing.

One thing that worries Aleksandra about Josh is the sex. Because he is a virgin, she worries that he won’t know what to do in bed with her.

While Josh stays at his home, Aleksandra will be living at Josh’s grandmother Shawna’s house. Shawna explains:

We try to keep our young virtuous, so she’s going to stay with me until she’s married, and Josh will stay at his house. And I have a curfew at 11, so she’ll be in at 11 every night.

Shawna’s house is right behind Josh’s home and Aleksandra actually loves her room.

4. A Wedding to Aleksandra Is Very Different From Josh’s Family’s Idea 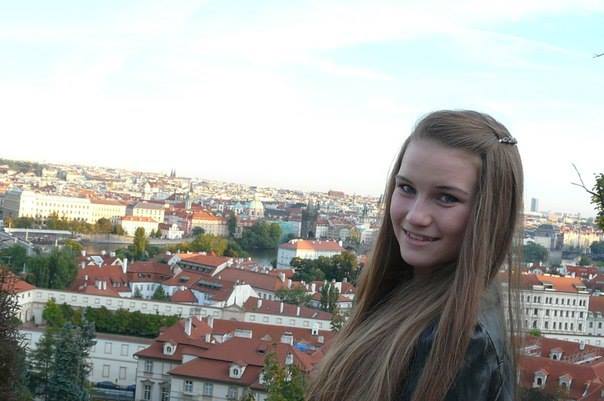 When Aleksandra gets a chance to talk about weddings with Josh’s father, it doesn’t go over as well as one would hope. Josh’s dad Dirk tells producers that:

Aleksandra was saying how in Russian weddings they go from house to house and it’s a big drunk party. We don’t do that in Rexburg. We’re Mormon, so it’ll be a lot different.

Aleksandra admits that the first time she met Josh’s family, she felt that they didn’t like her. Aleksandra’s mother wasn’t thrilled when she first got together with Josh either. She wanted her daughter to go to school and get a job, not move to America to get married.

According to The Inquisitr, the couple got married on August 7, 2015.

5. Josh Wants To Have a Huge Family

When Josh had returned to America, he began to Skype with Aleksandra, but his parents limited him to one hour per day. He said that after about a month, he knew he wanted to be with her for the rest of his life. Aleksandra is weary of getting married so young and having a large family, but Josh was raised with a lot of siblings. He plans on having a big family and says his parents would expect that of him.

Read More
Reality TV, TV
Check out the details on Mormon couple Josh Strobel and Aleksandra Iarovikova from the season 3 cast of 90 Day Fiance. Think they will last or break up?