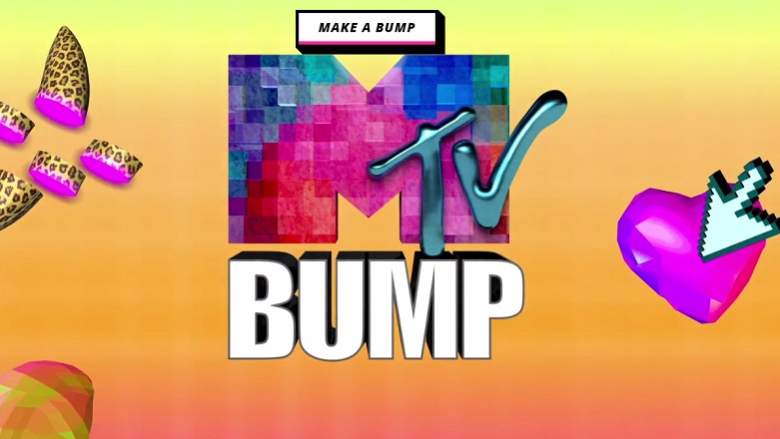 Today, Ed Sheeran and Ruby Rose host the 2015 MTV EMAs – European Music Awards. The time difference, as the show takes place in Milan, Italy, has some of us Americans thrown off track. While, the show airs overseas at 9:00 p.m. CET (Central European Time), we’ve got all the details on how you can watch the show online and when it’s on in the U.S.

As far as the live stream and extra coverage of the event goes, check out the details below:

Watch the 360-Degree Virtual Reality live stream with the 2015 MTV EMA App. Download it via iTunes by clicking here or get it on Google Play here.

MTV is teaming up with Instagram to host a custom booth backstage at the main event, which is in tribute to Instagram’s new Boomerang app. This will feature exclusive photos and videos of some of your favorite celebrities. In addition, MTV Canvas debuts today in Europe and it can be found on MTVbump.com. There will also be the Virtual Reality tour, which features cameras on the red carpet for the pre-show as well as the main event. You can access the footage via the 2015 MTV EMA app (supports iOS 8 and Android 4.4).

Snapchat will be covering the events through a MTV EMA Live Story (Check it out at mtvemasnaps), along with custom MTV EMA geofilters that are available to Snapchatters who are attending the actual show. The coverage is available on its international Snapchat Discover Channel. There will also be live content posted on MTV’s Vine, Twitter, and Facebook account. Plus, the network will live stream backstage moments via Periscope.

To check out any videos posted throughout the night, click here. 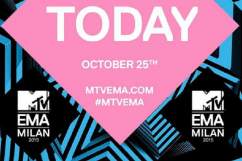