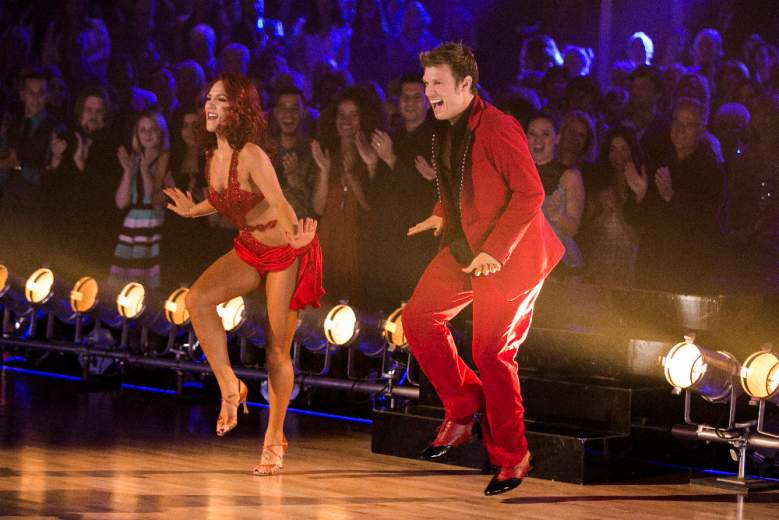 Nick Carter and Sharna Burgess have had a strong following throughout season 21 of Dancing With the Stars though they have ended up in the bottom of the votes a time or two. Even so, Nick has a strong support system with his Backstreet Boys fans, so they could pull him through. Over the course of the season, Nick has had a few slips and missteps on the dance floor, but he’s overcome them and carried out great performances. He’s also announced that his wife Lauren Kitt-Carter is having a baby and the two even shared their gender reveal on live television (they’re having a boy). While Nick clearly expected to go home last night instead of Carlos PenaVega, he was ecstatic to hear that he made it to the finale. To celebrate his season on the show, let’s check out some of his best performances below. 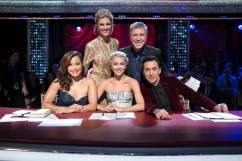