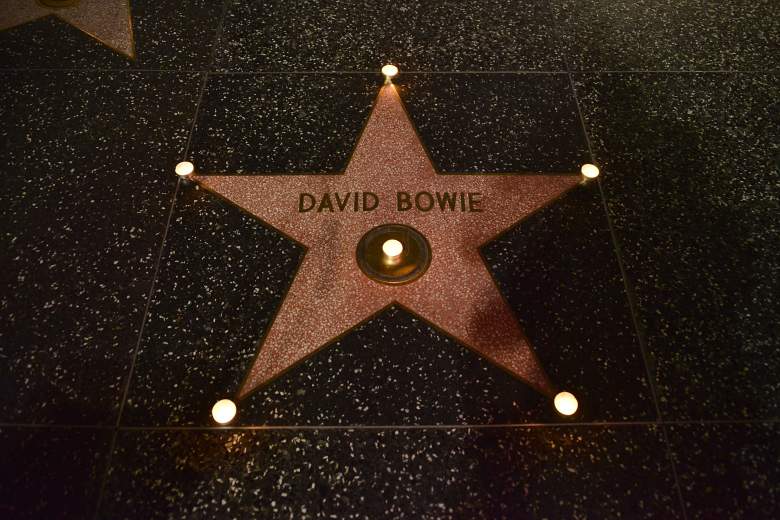 David Bowie sadly passed away on Sunday, January 10, 2016 after a long battle with liver cancer. Just two days before, on his birthday, he released his final album “Blackstar”, bidding farewell to a career spanning over five decades. Details about a funeral and talk of a memorial concert are already beginning to trickle out and we will be updating this post on all the information as it is released.

What we know so far is this:

Bowie died in his New York City home, surrounded by his loved ones, so there was speculation that a funeral would be held in Manhattan. However, The Mirror reports that Bowie has already been cremated by his family. And, there is reportedly, no “over the top” funeral planned, just a private ceremony. Bowie’s wishes were apparently to “go without any fuss.” An insider stated:

In many respects, you don’t need a memorial service to remember David by … You have his music instead … He would have wanted to just disappear with no fuss, no big show, no fan-fare. This would totally be his style … His last album Blackstar was very much his goodbye to fans instead.

Bowie’s family has posted a note online with the title “Thank You,” which reads:

The family of David Bowie is currently making arrangements for a private ceremony celebrating the memory of their beloved husband, father and friend. They ask once again that their privacy be respected at this most sensitive of times. We are overwhelmed by and grateful for the love and support shown throughout the world. However, it is important to note that while the concerts and tributes planned for the coming weeks are all welcome, none are official memorials organized or endorsed by the family.

Just as each and every one of us found something unique in David’s music, we welcome everyone’s celebration of his life as they see fit.

According to BBC, a memorial concert is planned for New York’s Carnegie Hall in March and Bowie will be honored with a tribute at the Brit Awards on February 24, 2016. For the memorial concert, Bowie producer Tony Visconti’s house band will perform, along with other artists including Cyndi Lauper. “The Music of David Bowie” was originally supposed to be a tribute show, but will now be a memorial. Tickets have already sold out. The organizers of the show told BBC:

The unexpected death of David Bowie has turned this tribute, which we have worked on for the past seven months, into a memorial concert. This year’s concert will certainly be remembered as a poignant celebration of his music by his friends, peers, and fans. We are all deeply saddened by this news. The timing of our public on-sale date is bizarre in its timing… may God’s love be with you.

There are reports that Elton John may be writing a song to memorialize Bowie, just as he did when Princess Diana died, creating the song “Candle In the Wind.” A source told Radar Online that John was dedicating some new music to Bowie at one of his shows, but that he was also going to create a tribute to the late star. The source explained:

Elton has decided to dedicate one of these new songs to David. He is even working on writing a new song for the world to remember him by. Think ‘Candle in the Wind.’

The Westboro Baptist Church, as usual, has been posting disrespectful tweets about Bowie, which means they may have had plans to picket the funeral.

We will be sure to update this post with new information as it comes in. RIP David Bowie.