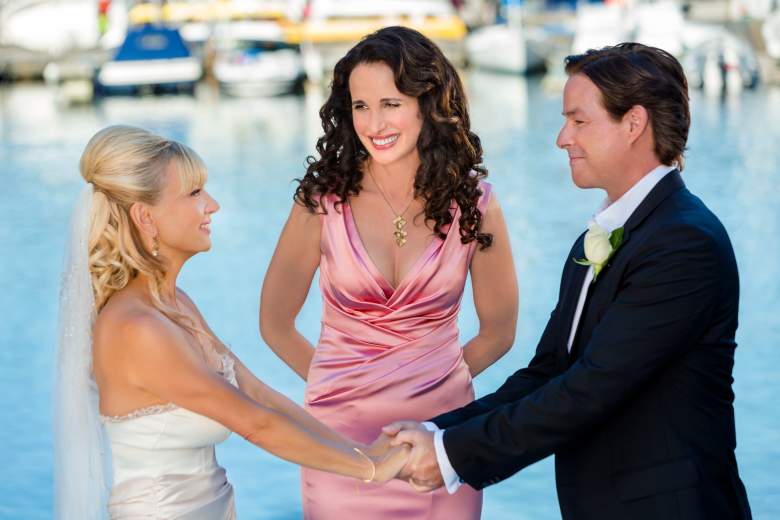 Cedar Cove, a much loved series on The Hallmark Channel typically returns in the summer. People are already looking for it on the Hallmark Channel and wondering when the show will return. Unfortunately, it’s not. The series was canceled and fans will not be seeing a season 4.

Fans really wanted to see what would happen to Olivia Lockhart in season 4 of Cedar Cove. But the Hallmark Channel canceled it, announcing the end of the show back in November. The last episode aired on September 26, 2015, and left a lot of unanswered questions.

This is the Hallmark Channel’s official announcement:

It’s not clear exactly why the series was canceled. In 2014, the show’s ratings made Hallmark the top cable channel in its time slot on Saturdays.