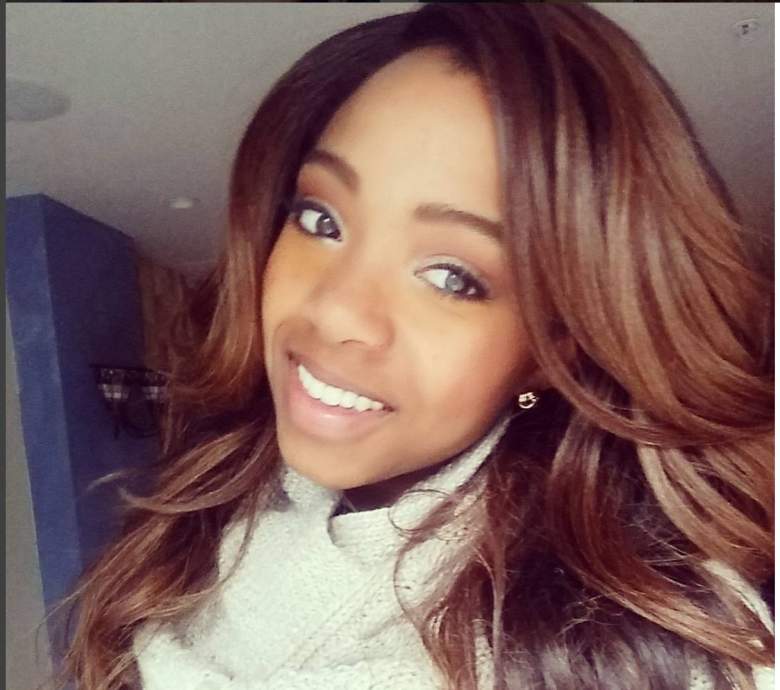 Elle Marie White will be a force to reckon with on this season of Match Made in Heaven. Though she managed to get on Lola’s bad side within the first episode, bachelor Stevie Baggs insisted on keeping her around. Elle’s aggressive and outgoing personality have piqued the former NFL player’s interest, and there’s no saying just how far she’ll go to keep his attention. Read on to find out more about the 27-year-old Match Made in Heaven contestant.

1. She Went to University on a Volleyball Scholarship 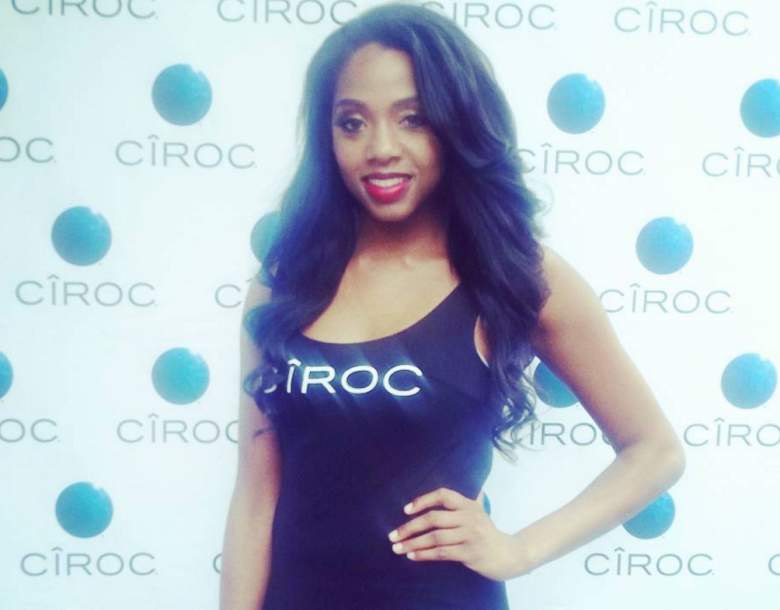 Elle has one of the bigger personalities on this season of Match Made in Heaven.(Instagram/iamellemarie)

Elle attended North Carolina A&T University on a volleyball scholarship. She played there all four years, and was captain for two of them. According to her PR website, Elle still works as an assistant varsity coach at St. John’s College High School, where she was once played on the championship team.

Can we do it again? #YesWeCan! You did it America and tommorrow lets do it again. Watch as… https://t.co/RyZdtlN90r

Elle graduated with a Bachelor’s degree in Marketing. After leaving school, she worked as a corporate meeting planner before starting a business as a freelance public relationships specialist. The Match Made in Heaven contestant is known for her work as an entertainment correspondent, where she has covered DC’s biggest high-profile events.

It's pageant prep season! I ONLY trust my pageant fitness prep to @IDLifeLLC. Take your FREE assessment NOW! DM ME! pic.twitter.com/Z7rbS36tdF

Though Elle didn’t compete in pageants as a girl, they have been a big part of her adult life. She has used her platform in the pageant world to “represent the community she knows and loves as an advocate for hunger in the District of Columbia, Juvenile Diabetes and breast and cancer initiatives.” She placed Top 10 and was named Miss Congeniality for Miss District of Columbia USA and has also been named Top 5 for the DC United States Pageant of the Miss United States Organization.

3. She Works as a Publicist

The former pageant queen created her own company, ellePR, which specializes in Entertainment and non-profit public relations. She also has experience working as a host, and has interviewed celebrities like Kim Kardashian and Anthony Anderson.

Elle is a TV personality in many ways— along with being a host, she’s a big personality on this season of Match Made in Heaven.

On the show, Elle says she’s extremely smart, and that her game plan will be to separate Stevie from the group to get one-on-one time. On the season premiere of the show, Stevie’s mom Lola went undercover as “Mona” to see what the girls were really like. When “Mona” asked if the girls wanted their jackets because it was chilly, Elle shot back by saying that they “of course” wanted their jackets cause it was cold out. At the elimination ceremony, Lola calls Elle out, and says she didn’t appreciate how rude she was. Elle later apologizes to Stevie, and says that she sometimes says things she doesn’t mean.

5. She Writes to Prison Ministries 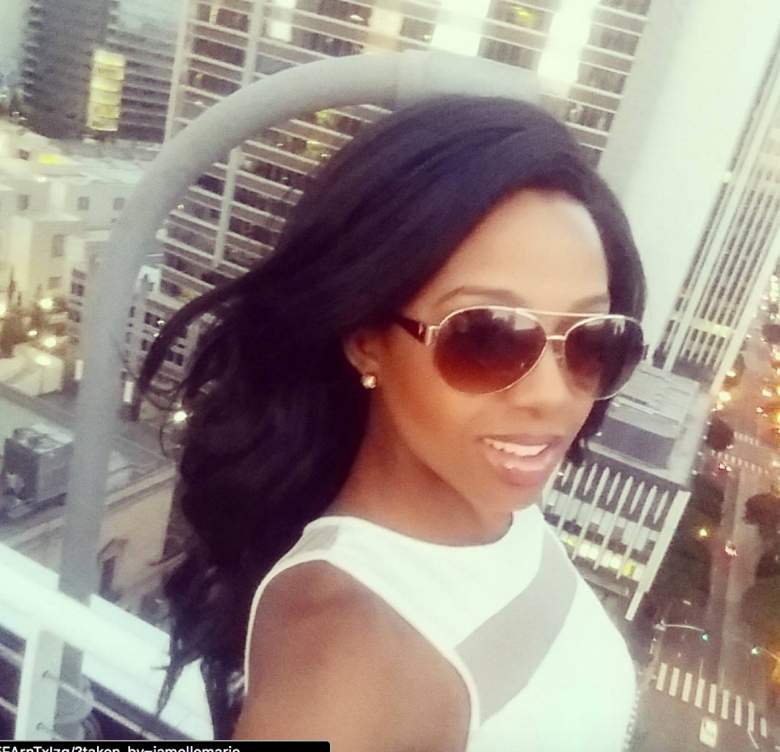 Elle’s charitable personality will be highlighted on the second episode of the show. (Instagram/iamellemarie)

On the second episode of the show this season, Elle tells Stevie that she writes to prison ministries every Christmas. When she writes them a Christmas card, she says she likes to pray first, and asks Stevie if he’ll join her in a quick prayer. He says yes, and the whole situation sets Medgie off. “So now, Elle is putting on this big front like she’s about that church girl life. Boo, you ain’t about that life.” Stevie tells Elle that he loves her aggressive personality, even though it wasn’t cool that she was rude to his mom.