James Taylor is a musician who is also a contestant on The Bachelorette. Get the rundown on this Katy, Texas native and BEWARE OF MAJOR SEASON SPOILERS, including the reported winner this season.

1. Jordan Rodgers Feels the Wrath of Taylor on the Show

During episode 6 of the season, James Taylor begins to feel inadequate and a bit like he doesn’t fit in with the group. As a result, he decides to take aim at front-runner Jordan Rodgers, stating that Rodgers is only on the show for fame. This is not the first time that Rodgers has faced these allegations, so they could potentially be very credible. 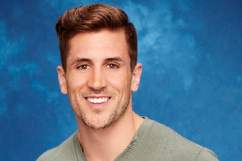 Can y'all help me get @mirandalambert to sing this song one day! Think a lot of good girls can relate, and don't wanna hear the "first girl problems". Enjoy Also – this episode is intense ?

When James Taylor is not making music, he works as a sales rep for ABC Home & Commercial Services. He hails from Texas but currently lives in Marietta, Georgia.

3. He Changes His Name So He Doesn’t Get Confused With Music Legend James Taylor

Fire and Rain – James TaylorPerformed by Taylor in HD with stunning sound quality. A song – from his second album, "Sweet Baby James" – about Taylor's experience in psychiatric institutions and the suicide of his friend, Suzanne Schnerr. Taylor explained to NPR host Scott Simon that the song was written in three parts: * The first part was about…2010-11-25T03:14:46.000Z

James Taylor is a musician and there happens to be a very famous music icon also named James Taylor. You may know his hits like “Fire And Rain.” Because he has the same name as such a famous artist, Bachelorette James often goes by James McCoy as well.

4. The Winner Is NOT Taylor This Season 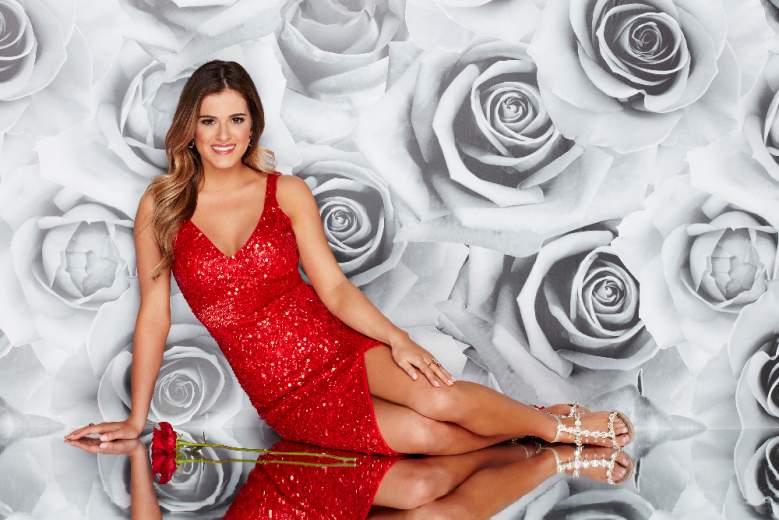 According to Reality Steve, James Taylor is not the winner this season. The man who reportedly wins the heart of JoJo Fletcher is Jordan Rodgers. Clearly, Taylor was not a fan of Rodgers’.

5. When Does Taylor Get Eliminated On the Show?

Porchfest. Franklin, TN today. I start at 4:15 and this is the one of the coolest set ups I've ever seen! Thanks to westhaven neighborhood & integrated spine and joint for having me out!

Well, now you know that Taylor is not the winner … though you probably had a feeling about that anyway, right? James Taylor doesn’t make it too much further on the show as Reality Steve reports he gets eliminated on episode 7.