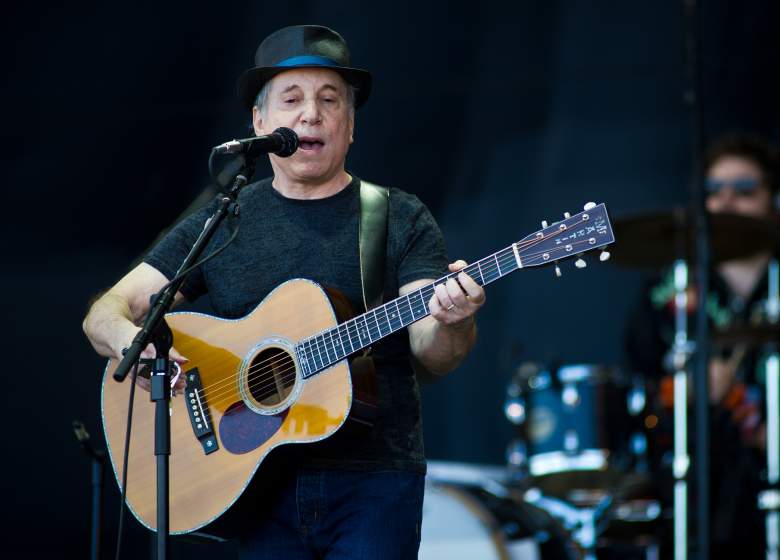 Legendary singer/songwriter Paul Simon has released his newest album, Stranger to Stranger July 2016. Simon, 74, began his music career performing with Art Garfunkel and they found fame with hits like “The Sound of Silence,” “Mrs. Robinson,” “Bridge Over Troubled Water” and many more. After they broke up in 1970, Simon began a successful solo career that has included success with “Me and Julio Down By The School Yard,” “Kodachrome,” “You Can Call Me Al” and more. Today, he’s still touring and will be performing this summer to support the new record.

However, in a new New York Times interview, Simon suggested that he might be done with showbusiness. “Showbiz doesn’t hold any interest for me. None,” he said.

Simon’s net worth is estimated to be $55 million, according to Celebrity Net Worth. However, other estimates put his worth at $45 million.

Here’s a look at how he made that much money and his career.

1. He Owns His Publishing Rights 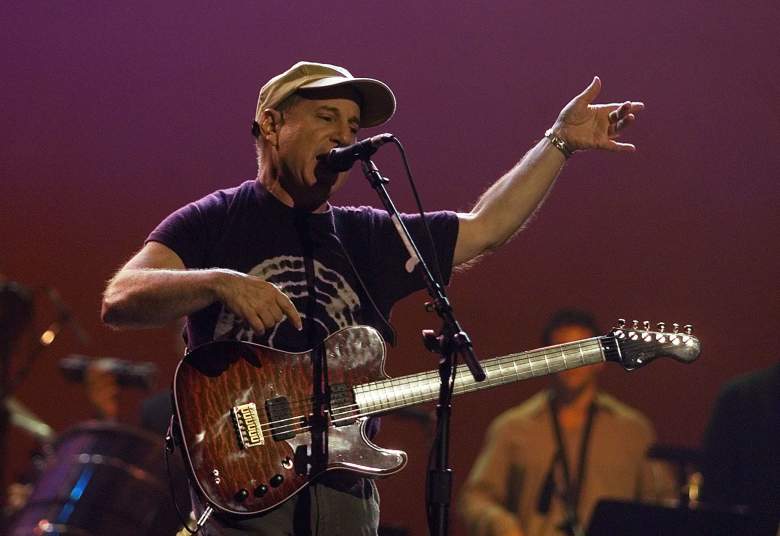 Simon, like Bob Dylan, owns his publishing rights. That’s key for a songwriter whose classics are still covered by artists to this day and used in commercials. The singer’s publishing is represented by Universal Music Publishing Group.

Second Hand Songs estimates that there are over 120 different cover versions of “The Sound of Silence” out there. The same site lists 77 versions of “Mrs. Robinson” and an astonishing 248 covers of “Bridge Over Troubled Water.” 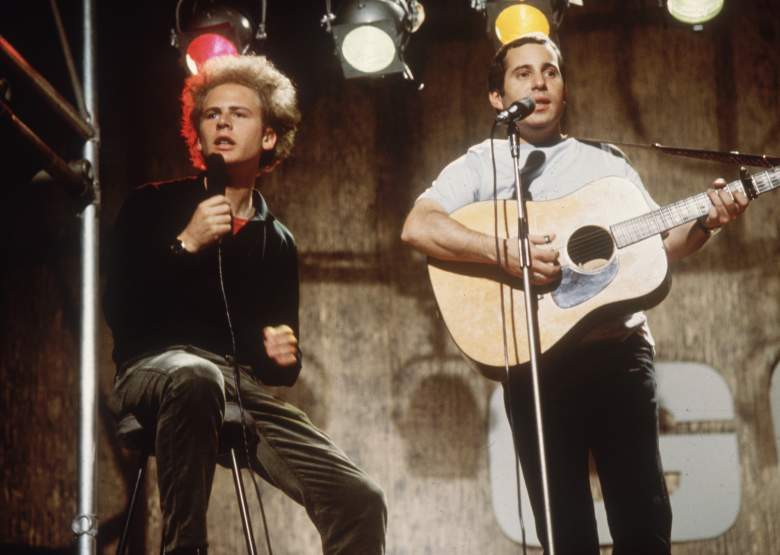 The Recording Industry Association of America has certified that Simon & Garfunkel albums have sold 38.5 million copies. Each of their studio albums have been certified at least Platinum with 1 million copies sold. Their most successful studio album is their last, Bridge Over Troubled Water, which was certified 8X Multi-Platinum in 2001. The greatest hits set Simon and Garfunkel’s Greatest Hits is certified 14X platinum. The singles “Cecelia,” “Bridge Over Troubled Water,” “Mrs. Robinson” and “The Sound of Silence” have all been certified Gold.

Simon’s biggest success as a solo artist is Graceland (1986), which is certified 5X Multi-Platinum. The singles “Slip Slidin’ Away,” “50 Ways To Leave Your Lover” and “Loves Me Like A Rock” have been certified gold. Both Greatest Hits, Etc. and Negotiations and Love Songs 1971-1986 have been certified Platinum. 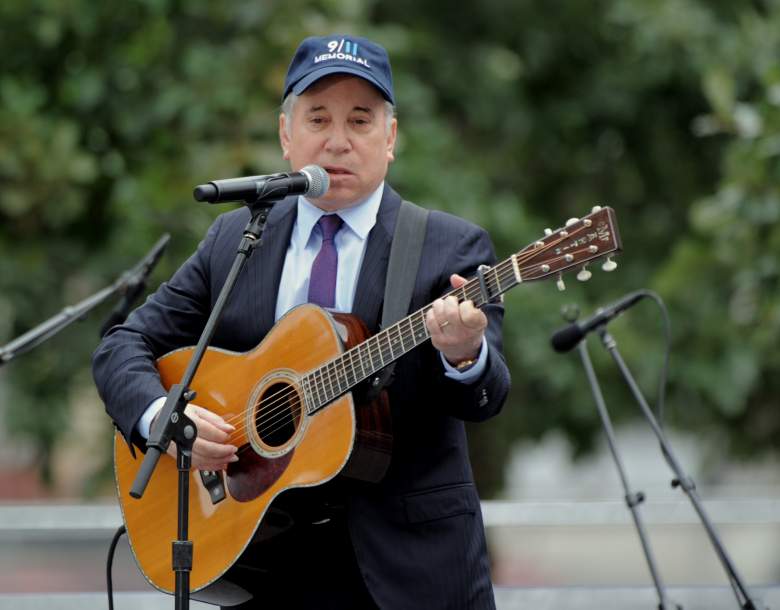 Simon performed “The Sound of Silence” to mark the 10th anniversary of the September 11, 2001 terrorist attacks (Getty)

Simon has been married three times. First, he was married to Peggy Harper from 1969 to 1975, then actress Carrie Fisher from 1983 to 1984. He is now married to folk singer Edie Brickell. While Simon used his relationship with Harper as a topic for a couple of songs, he doesn’t talk much about his marriage to Fisher.

“I don’t want to talk about Carrie,” Simon said in an interview with Rolling Stone. “I don’t mean I dislike her. I don’t dislike Carrie Fisher. I just don’t want to get into it. She’s a writer. She’s entitled to her life and to write about it as she wishes.”

Brickell and Simon live in Connecticut with their three children. Brickell and her group the New Bohemians had success with their first album, Shooting Rubberbands at the Stars (1988), which hit No. 4 on the Billboard 200 album chart. She is currently collaborating with comedian Steve Martin and has recorded two albums with him. 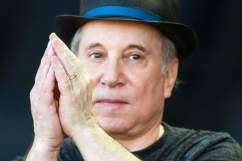 Still Crazy After All These Years: Paul Simon Arrested on Disorderly Conduct Charges

Simon’s philanthropic activities includes co-founding Children’s Health Fund with Irwin Redlender, MD in 1987. The charity began as a shelter for the homeless families in New York City and has since expanded to the entire country. The group also pushes for support of health insurance coverage for children in low-income households. It has also earned an A rating from Charity Watch. 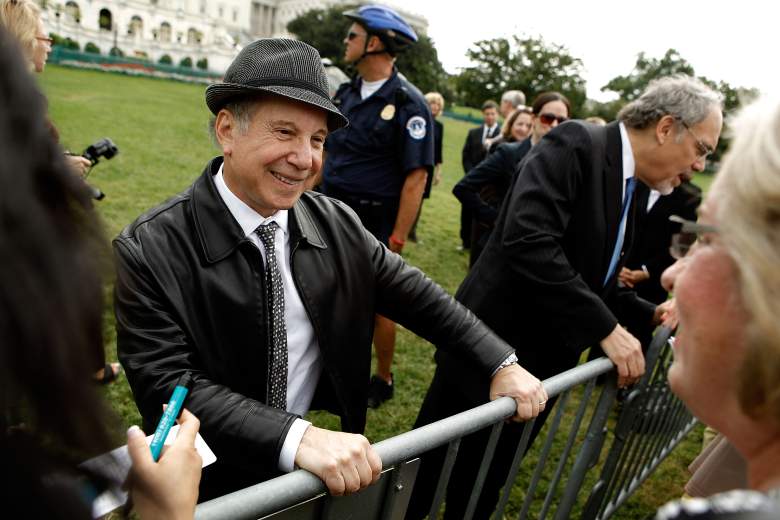 While Simon doesn’t have a guest appearance on Saturday Night Live scheduled to promote Stranger to Stranger yet, he’s one of the longtime sketch show’s most frequent musical guests. He was the first musical guest to also act as host in 1975 and is a member of the Five-Timers club, even though his fifth appearance was only as a musical guest.

Simon’s most recent appearance on the show was in May 2011 as musical guest. At the time, he was promoting his previous solo album, So Beautiful Or So What. Since SNL‘s season is already over, fans will have to go see Simon in person to hear him perform new songs. You can check out his tour itinerary here.