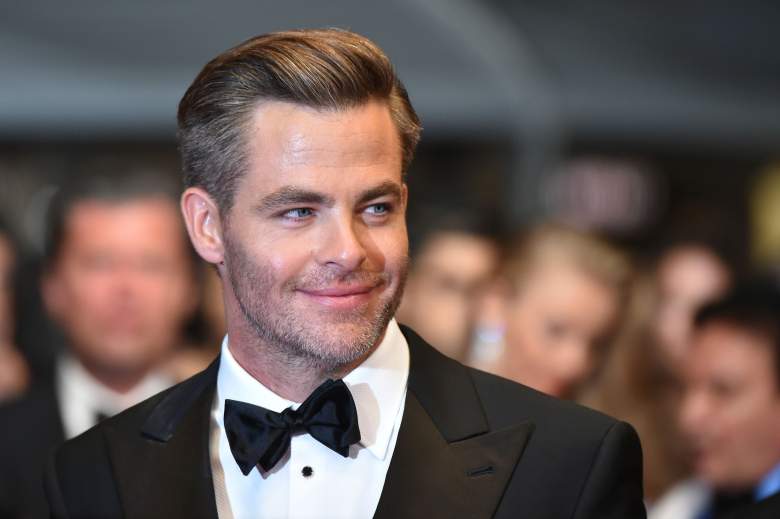 Chris Pine stars as Captain James Kirk in Star Trek Beyond, the latest film in the rebooted series. The movie will be released in theaters this month. (Getty)

Star Trek Beyond hits theaters July 22, and Chris Pine is back for the third time to play confident Captain James T. Kirk.

Pine signed on for the lead role in 2007, and the franchise rebooted with Star Trek in 2009. Star Trek Into Darkness followed in 2013. The latest film finds the crew of the U.S.S. Enterprise facing an alien threat while stranded on a hostile planet.

Although Pine has found much of his stardom as a result of Star Trek, his career has spanned 13 years with various acting credits.

1. Pine Wasn’t in Contention to Play Captain Kirk When He First Auditioned

J.J. Abrams, who directed the first and second films, can’t even remember Pine’s audition tape, he told the New York Daily News. Abrams’ wife encouraged him to take a second look at Pine after a chance encounter with Pine’s manager.

“We had him there with Zachary Quinto (aka Spock) and they auditioned together and I was like, ‘Oh, of course, it’s this guy,’ Abrams told the News.

The decision ended up paying off for Abrams. When asked about the possibility of a second movie in 2009, he told MTV: “All I can tell you is that working with Chris and the whole cast was literally the most fun thing I’ve ever been able to professionally be part of, so the chance to work with them again, I can’t tell you how devastating it would be to pass that up.”

2. Pine Auditioned for Avatar but Didn’t Get the Part 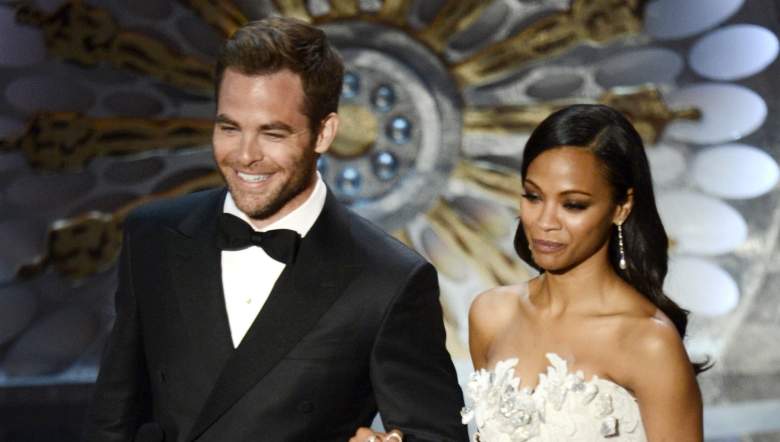 The 35-year-old actor wasn’t always as lucky during casting. Pine called his reading for Avatar, James Cameron’s 2009 sci-fi film, “probably the worst audition I ever gave,” according to Filmonic.

“How dare I put that poor casting director through the experience of watching me,” he also told RedEye. “Halfway through I just kind of stopped; she was maybe smiling or laughing at me. I didn’t take offense to it because I realized I was probably pretty bad, and we just called it a day and I shook hands with her and out I walked.”

According to Who’s Dated Who, Pine has been dating actress Vail Bloom, star of Bravo’s Vanderpump Rules, for more than a year. Last summer, celebrity gossip sites, including OK! Magazine, questioned his fidelity. According to the tabloid, one of its sources said there was a constant stream of women coming and going from Pine’s hotel suite while he was filming the latest Star Trek movie in Canada.

Although he opens up about his career, Pine keeps his personal life under wraps. He refused to discuss his love life with The Hollywood Reporter in 2014, and you won’t find him on social media. 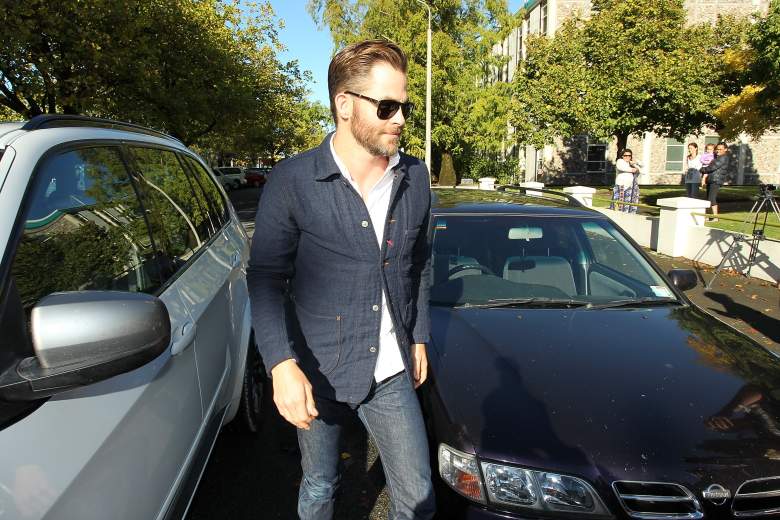 Chris Pine arrives at a courthouse in New Zealand on March 17, 2014, to appear on a drunken driving charge. (Getty)

Pine was in New Zealand filming the movie Z for Zachariah and attended a wrap party at a local pub. After he left, police pulled him over and gave him a blood test, which revealed Pine’s blood-alcohol level was over the legal limit, People magazine reported. Police said Pine admitted he drank four vodkas and was charged with drunken driving, People reported.

The New Zealand Herald stated that Casey Crawford, manager at Blue Pub Methven where the party took place, said Pine had spent most of the night with his then-girlfriend and Iris Bjork Johannesdottir. Crawford told the Herald that there were designated drivers for those attending the wrap party, but Pine drove himself.

At Ashburton District Court, Pine’s lawyer Marilyn Gilchrist, said a conviction would be devastating and too harsh, according the Daily Mail. She asked the judge to discharge Pine without a conviction.

Judge Joanna Maze chose to decline the discharge because she said she was “obliged to treat offenders alike,” according to New Zealand’s Stuff. 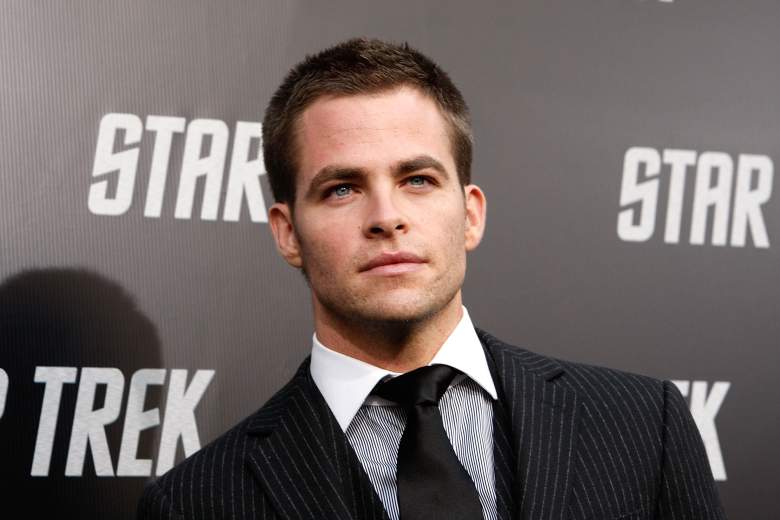 Chris Pine is worth an estimated $20 million, according to Celebrity Net Worth. (Getty)

According to The Hollywood Reporter, Pine brought in more than any of the other actors and signed on with Quinto to make a fourth Star Trek film should Paramount decide to move in that direction. He earned $600,000 for the first film, and $1.5 million for the second.

Celebrity Net Worth estimates that Pine is worth a total of $20 million.

Celebuzz reported that he bought his 2,200-square-foot home in 2010 for $3.104 million from actor Jason Lee. The house is in Los Angeles’ Los Feliz neighborhood, which the Los Angeles Times describes as “some of the priciest, most sought after real estate in the world.”