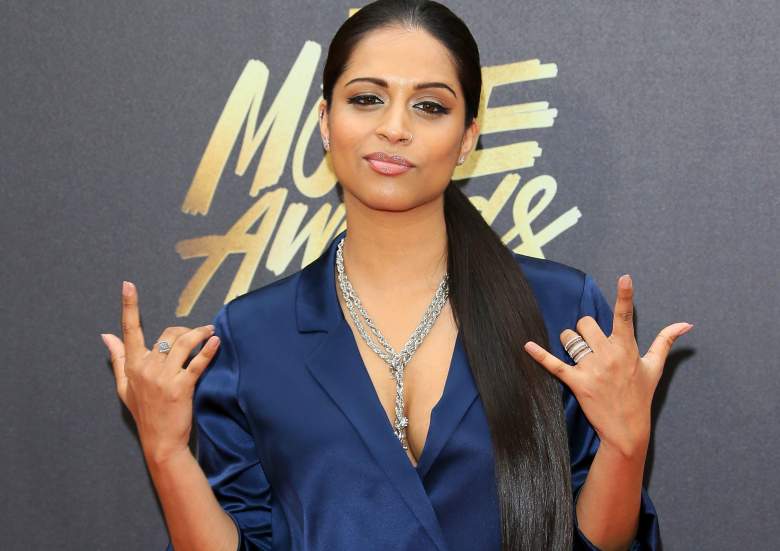 Lilly Singh, also known as IISuperwomanII, is one of the fastest growing celebrities on YouTube. Her channel launched as a simple hobby in October 2010, but six years later, she has racked up over 1 billion views and is now making millions of dollars per year vlogging professionally.

Her videos are primarily comedic skits about topics like how girls get ready and how young adults converse with their parents. But she is also a talented rapper, going on tour last year to perform comedy and music across the globe. Lilly Singh was born on September 26, 1988 in Scarborough, Ontario, and her parents are from Punjab, India. She has one older sister and a mother and father who are quite supportive of her YouTube career. These days she resides in Los Angeles, California.

Here’s everything you need to know about YouTube celebrity Lilly Singh. 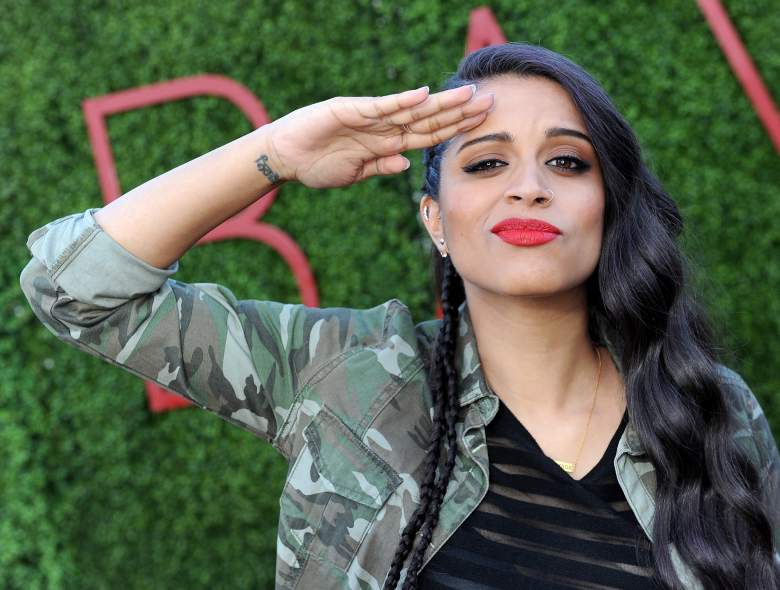 Lilly Singh only started her YouTube channel six years ago, but she is already one of the website’s richest vloggers.

According to Forbes, Singh is the eighth highest-earning YouTube celebrity, taking in an estimated $2.5 million in income last year. However, this does not all come from her YouTube channel. She also earned a significant amount of cash from her 2015 global tour, “A Trip to Unicorn Island,” during which she performed comedy and music in 27 cities across the globe. Plus, she rakes in money from partnerships, as she partnered last year with Coca-Cola’s Share a Coke campaign.

“The good thing about me is, I only do deals with people that I love to begin with,” she said of her partnership with Coke. “[Coca-Cola’s] campaign is all about spreading happiness and joy and obviously ‘A Trip to Unicorn Island’ is along the same lines, so it was just a good fit.

She has also participated in an advertising campaign for YouTube in 2015 called “You Give Life Character,” and she has her own lipstick with the company Smashbox.

Singh currently has 9.1 million subscribers on YouTube, making her channel the 77th most subscribed on the website. A typical video of hers earns between 2 and 5 million views, and she has racked up about 50 million hits over the past month, according to Social Blade. Singh says that her demographic is primarily young women between the ages of 16 and 24.

2. She Has Struggled With Depression 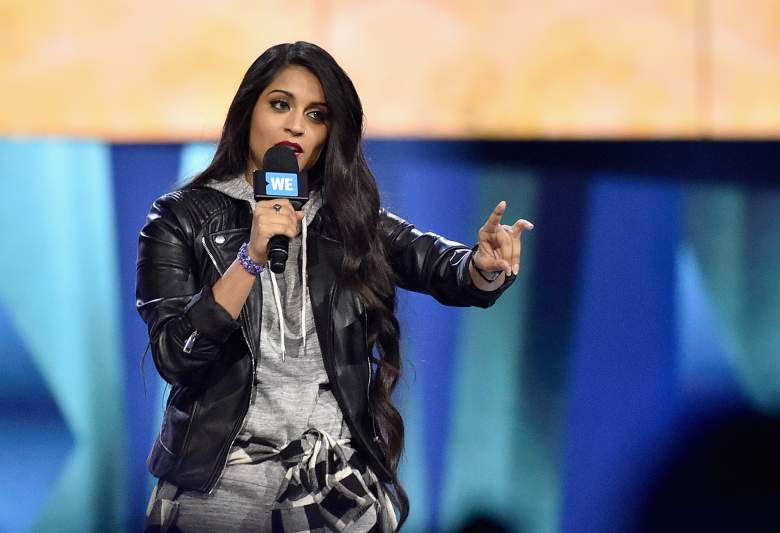 Singh is quite open about the fact that she has struggled with depression in the past, especially during her third year of college.

“I lost my appetite and my desire to wake up in the morning,” she explained in a video. “I wouldn’t answer my phone and I lost a lot of friends. I had no goals, no aspirations, and no motivations…As scary as it sounds, I can honestly say that I lost my desire to live, and that translated into some very scary thoughts on some very scary nights.”

Singh says that this lasted about a full year, but she soon began forcing herself to get her life back in order. However, she says it wasn’t easy and she often relapsed back into depression. Towards the end of her journey of healing herself, she decided she wanted to pursue a serious career in YouTube.

Singh told People that she wants her audience to understand that depression is not something to be ashamed of.

In 2015, she went on world tour called “A Trip to Unicorn Island,” with Unicorn Island being what she refers to as her happy place. When she would go on stage during the tour, the first thing she would say was, “Hi, my name is Lilly Singh, and five years ago I suffered from depression.”

Singh says that since she made her video about depression, many people have reached out to her at events telling her that they were able to get help because of what she said.

A documentary of Singh’s world tour was produced for YouTube Red, the website’s premium subscription service.

3. She Studied Psychology in College 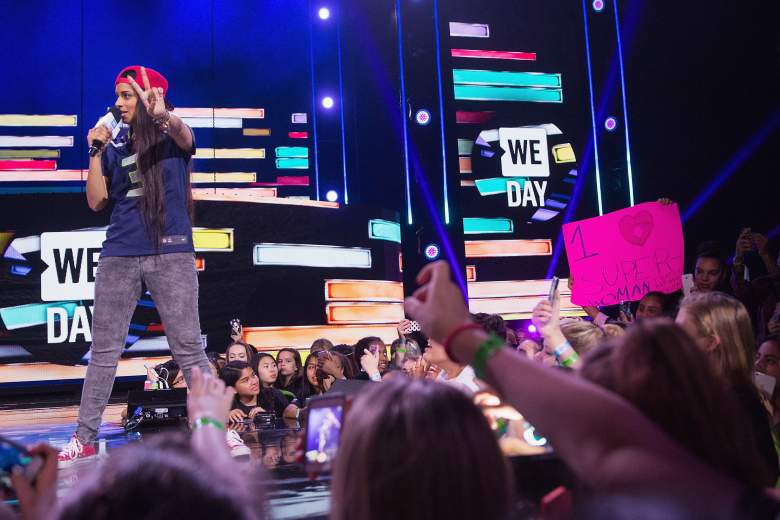 Lilly singh speaks on stage during We Day at KeyArena in Seattle, Washington. (Getty)

Singh says that she always wanted to be entertaining people in some fashion, aspiring to be a rapper when she was younger. But as she got older, she begun to realize that this might not be practical, and so she began to pursue a career in psychology, taking the same path as her sister.

“I went to the same school she went to, did the same degree she did…really had no interest in it, to be honest,” she said.

After graduating from York University with a degree in psychology, Singh was originally going to pursue a master’s degree, as her father wanted her to do. But instead she decided to focus on YouTube, a decision her parents were quite skeptical about.

“It was around the time that my dad was telling me to do my masters [in counseling psychology] that I decided no, I cannot do this for two more years and make this my life,” Singh said.

In order to reassure her nervous parents, Lilly made a deal with them that if her YouTube career wasn’t going well in a year, she would go back and finish her master’s degree. Luckily for her, it did wind up working out. These days, her parents are fully supportive of her, even if they didn’t understand YouTube at first.

“Recently, I feel so grateful because they’ve become supportive in a new way,” she said. “They actually watch my videos and understand the art I’m doing.

4. Her Parents Are Very Different Than They Are in Her Videos

Parents are a frequent subject in Singh’s videos, and in many she plays both her mother and her father. They are characterized as being quite strict, with her mom scolding her for minor things and with her dad being extremely paranoid of the Internet without fully understanding how it works.

However, Singh notes that although her parents and the fictional parents in her videos have some things in common, the characters are really more a comical exaggeration of parents in general.

“For the most part, they’re not strict at all,” she said. “I mean, look what they let me do for a living! They’re super cool. My mom knows the lyrics to all of Drake’s songs, and they don’t dress or talk anything like how I portray them. Neither of them even has an accent.”

She also noted that it’s extremely awkward seeing her parents watch her videos, which they’re doing practically every time she walks by their room. However, Singh says that her parents aren’t bothered by the videos about them because they understand that isn’t really how they act.

“They understand I’m just making fun of parents, not necessarily them,” Singh said. “And that took quite a bit of an explaining period, and now they always joke about how they should make commission on my videos!”

Singh’s parents are apparently brutally honest with her, too, and she said that when she first started making videos, her mom would actually tell her that she needs to be funnier.

5. She Was the First South Asian Comedian on YouTube 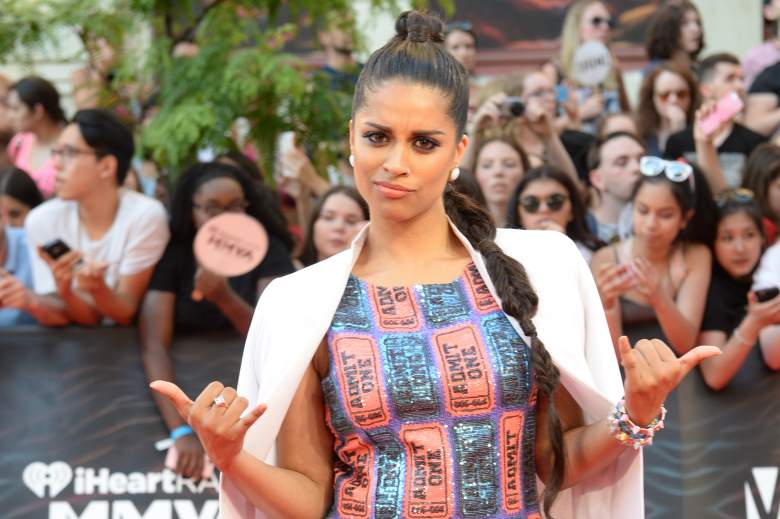 Around the time that Singh started making videos, she was seeing many other women like Jenna Marbles having success, but there were no major South Asian comedians on the website. She realized that she had an opportunity to share her unique voice with the world.

The earliest video on Lilly’s channel instructs viewers on how to tie a turban. Her background is definitely at least a small part of the channel’s appeal, as there simply are not many YouTube celebrities discussing topics like Bollywood movies, growing up in a traditional Indian family, and the difference between brown girls and white girls. At the same time, Singh doesn’t want to be defined as an Indian comedian.

“Above all else, I’m Lilly. I’m not just an Indian woman. I have this unique set of characteristics that make me who I am,” she said. “But the media will always say I’m that diversity card. I remember in one article they called me the voice of India, and I was like, ‘I’m not even from India, I was born in Canada.’ That pressure is placed upon me, and my response is that I’m super-proud of my ethnicity, I’m super-proud to be a woman, but above all, I’m super-proud to be Lilly.”