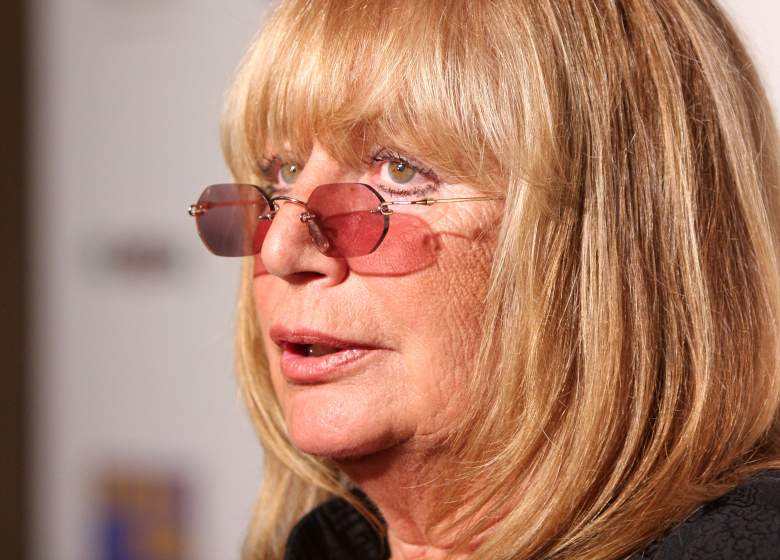 Actor, director and iconic writer Garry Marshall has passed away at age 81, leaving behind a wife, children and family who loved him. One person who is mourning Garry’s death is his famous sister, Penny Marshall. She made a name for herself, starring in Laverne & Shirley, but she went on to create films, just like her brother did, amassing an estimated net worth of $45 million. Read on for the incredible details on Penny Marshall’s marriages, her cancer battle, drug uses and more below.

1. Laverne & Shirley Was Filled With Fighting

Penny Marshall’s brother Garry helped her ease into show business, but when Laverne & Shirley put her on the map, it was not always a positive experience. Working with co-star Cindy Williams, one would have thought the two would have gotten along quite well. Unfortunately, the two had a feud between them and Marshall thought it was because of Williams’ then-husband, Bill Hudson. In an interview with the Chicago Sun Times, Marshall expressed her sadness over the feud and Williams supposedly felt that Marshall wanted her off the show in order to hog the spotlight.

Marshall explained her estrangement from Williams to FOX News, stating that:

She was having a baby but Bill (Hudson her then husband) was a pain in the ass. He wanted to be a producer. So that’s what happened. But she was married and she thought he was being protective.

Since the feud, the two have reconciled over the years.

From acting, Marshall went on to direct and create movies like The Preacher’s Wife, Big, Renaissance Man and Riding In Cars With Boys. 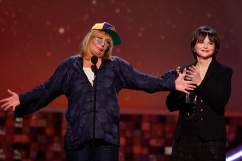 2. Marshall Has Admitted to Drug Use In the Past 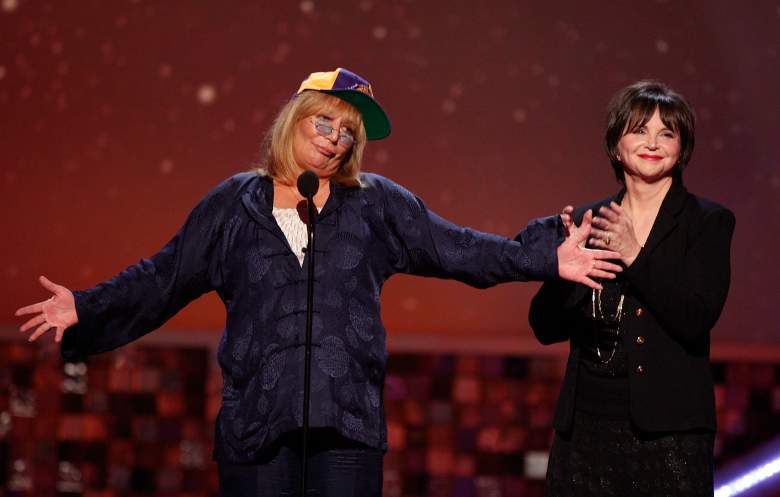 During an interview with Matt Lauer on the Today Show, Marshall admitted to having used cocaine, marijuana and Qualudes in the past. She then joked that she stopped using drugs because she became allergic to so many things as she got older.

Marshall has also admitted to having an abortion, telling FOX News:

I was 40 something years old. I had a kid already, my womb wasn’t crying out. I talked to my brother (Garry Marshall). We made the pros and cons. I had a kid already. Joe Pesci offered to be the father. I didn’t want to do that to him. It was more do I want this other person in my life, for the rest of my life.

3. She Was a Teen Mother

(Tracy Reiner as Betty Spaghetti in “A League of THeir Own”)

Penny Marshall is twice divorced, first marrying a man named Michael Henry. She was also married to the well-known actor, director and producer Rob Reiner, with whom she was married from 1971–1981. Reiner is the son of comedy legend Carl Reiner

In Marshall’s memoir “My Mother Was Nuts,” she revealed she got pregnant when she was in college at 19 years old. She said she had pity sex’ with a college football player named Michael “Mickey” Henry. They married and raised their daughter, who was named Tracy, but the marriage ended in divorce after just two years. Tracy actually ended up taking on her step-father Rob Reiner’s last name and became an actress known for her roles in films including When Harry Met Sally, Masque of the Red Death, and Apollo 13. You also may remember her as Betty “Spaghetti” from A League of Their Own.

In the 1980’s, Marshall reportedly had a relationship with with Art Garfunkel.

Garry Marshall was known for working with his family. All three of his children are in the entertainment industry and his son Scott is even a film director. His longtime wife Barbara Marshall even is reported to have made a cameo in his film Mother’s Day. Garry and sister Penny definitely worked together over the years. In fact, they played an old married couple in the movie Hocus Pocus. 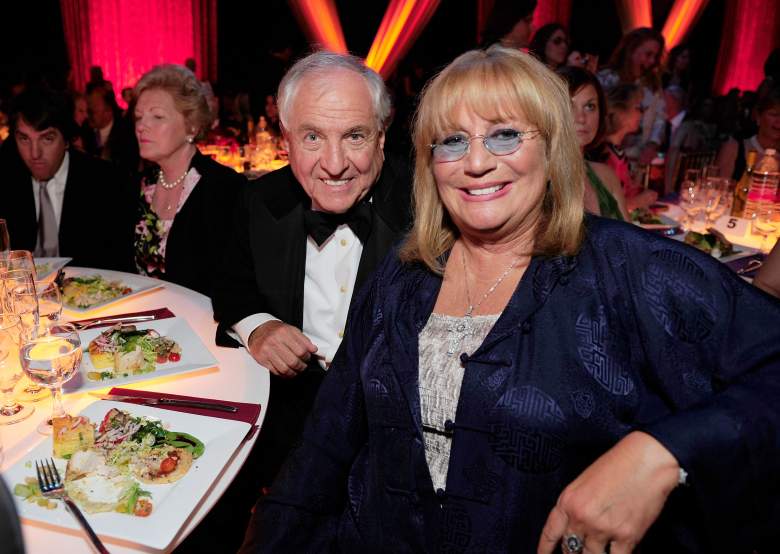 In 2009, Marshall was diagnosed with both lung and brain cancer. In her brother Garry’s life, he had overcome two cancers as well – throat and prostate. Upon receiving the bad news about her cancer diagnosis, Marshall ate her feelings with some White Castle hamburgers. One of her biggest vices has been cigarettes, as the Daily Mail reports her explaining:

I stopped (smoking) for eight months, but I do. I’ll have one, but I can’t have just one. I’ve gone to a hypnotist and I’ve done acupuncture.

In 2012, Marshall revealed that her cancer was in remission.