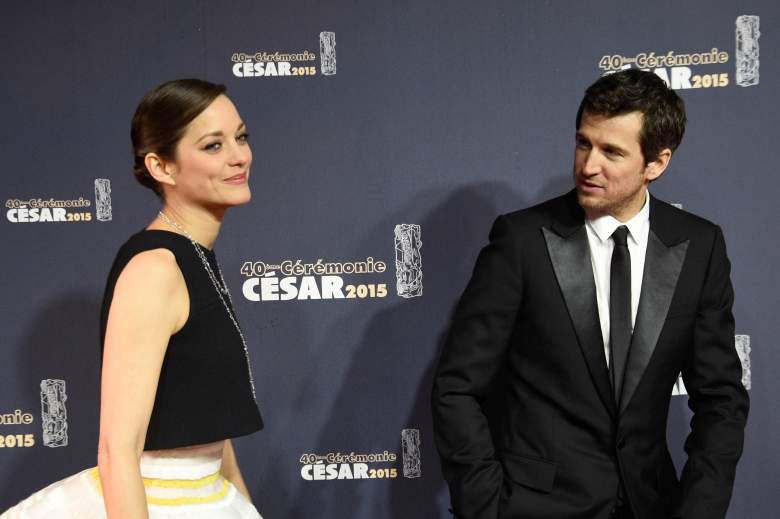 Marion Cotillard and Guillaume Canet have been in a relationship since 2007. (Getty)

Here’s a look at Canet’s life and career. 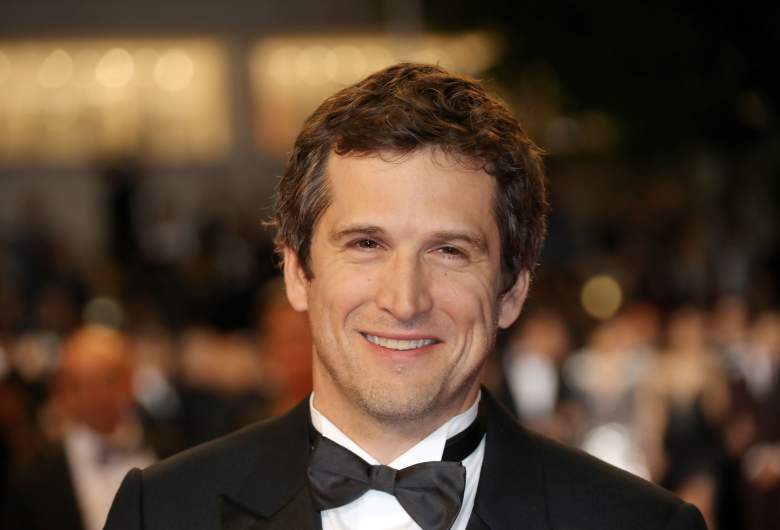 Canet was previously married to Inglorious Basterds actress Diane Kruger. They married in 1999 and divorced in 2005. During their time together, the actors starred in Narco, Mon Idole and the Oscar-nominated film Joyeux Noel.

“He’s a great actor and a fabulous director and I admire him immensely. I owe him so much. It’s actually because of him that I am considered a character actress in France because he cast me in his first film, Mon Idole, and that was my first role there,” Kruger told the Sidney Morning Herald in 2007.

After his divorce, Canet was linked to Carla Bruni and Elodie Navarre. 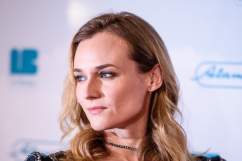 Diane Kruger’s Net Worth: 5 Fast Facts You Need to Know

2. Cotillard & Canet Have Starred in Two Movies Together, Including 2003’s ‘Love Me If You Dare’ 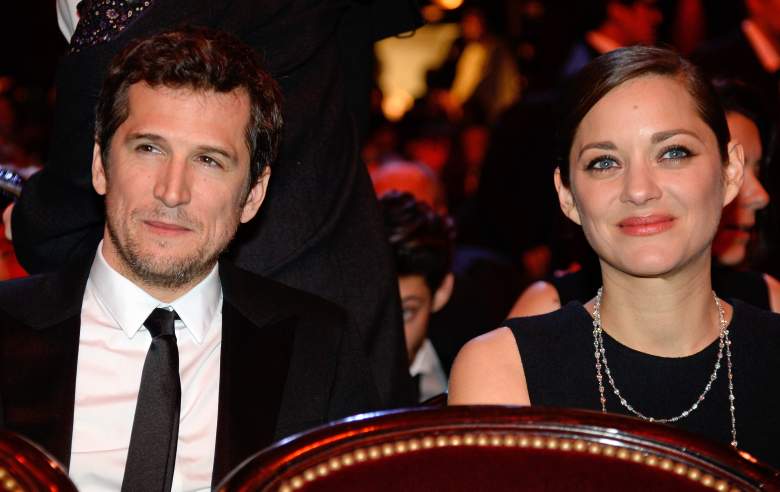 Canet and Cotillard have starred in two movies together. In 2003, they both starred in Love Me If You Dare and they teamed up again for 2009’s The Last Flight.

Canet is also a driector, with four feature films on his resume. He made his debut with 2002’s Mon Idole, which starred Kruger. His other directing credits include Tell No One (2006), Little White Lies (2010) and Cotillard’s Blood Ties (2013).

For English-language audiences, his best-known credit is Etienne in Danny Boyle’s The Beach with Leonardo DiCaprio. 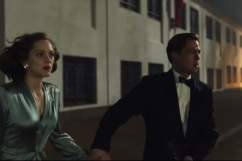 3. Canet Wanted to Be a Professional Horserider, but Turned to Acting After an Injury 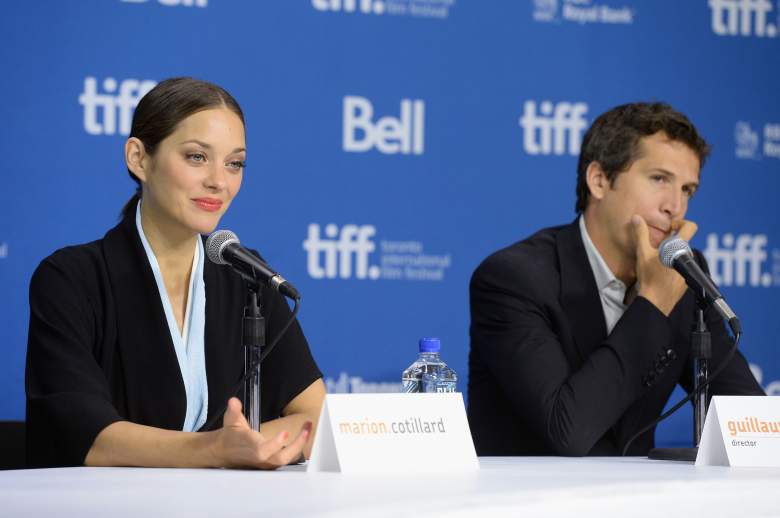 Canet has a passion for horses and hoped to be a professional horserider. Unfortunately, an accident at 18 derailed those dreams and he went into acting.

In recent years, he has returned to horseriding and even competing. Cotillard has been seen cheering for him at events.

“Since I resumed riding and especially competition, I train as often as possible,” he told Paris Eiffel Jumping. “I found in less than a year, the level that I had before stopping, but I especially feel calmer and more mature in the way I ride. It is a question of age I think. Fortunately, you can practice this sport when you’re old! I feel tremendous sensations at the fence. The relationship with the animal, the competition…”

Angelina Jolie & Brad Pitt Divorce: Was There a Prenup?

4. Canet Says He Knew Cotillard for 14 Years Before They Started a Romantic Relationship 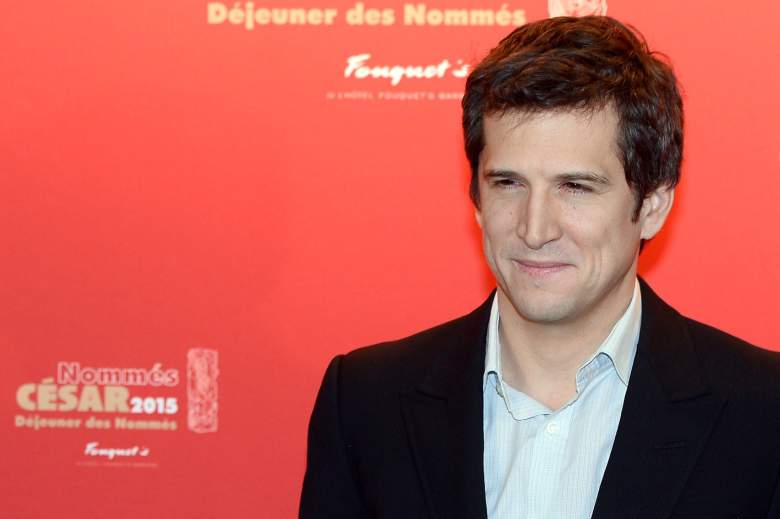 In 2011, Canet told the Guardian that the two French stars knew each other for several years before they started dating.

“I’ve known her for 14 years now, but we never had any relation until three years ago,” he said. “One moment you’re moving in a particular direction with a person, then one day you wake up and say: ‘She’s the love of my life.’ I never saw it coming.”

“For me, I need to be with someone who is searching, who is wide awake,” Cotillard added in the same interview.

Canet also told The Guardian that he had no interest in moving to Los Angeles because he’d rather stay with his friends in Paris. “Last night I was at an event and then two friends called to say, hey, we’re round the corner having a drink, and I said, ‘I’m on my way.’ It was so great,” Canet said.

5. Cotillard Is Pregnant With Their Second Child 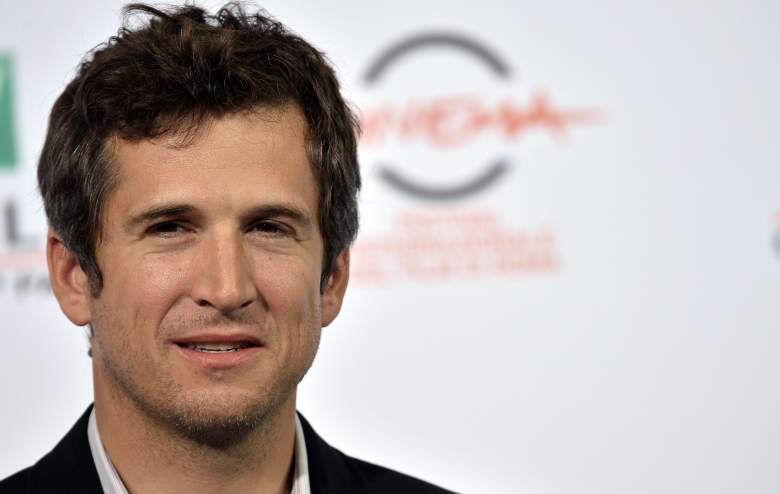 Cotillard and Canet welcomed Marcel in May 2011. At the time, a source told People magazine that they have no plans for marriage and are not engaged.

Closer Magazine claims that Cotillard is pregnant with their second child, although there has been no confirmation from the actress, The Daily Mail notes. The rumor suggests that the baby was conceived in March, while she was filming Allied with Pitt, but Closer reports that Canet is the father.

“Marion and Guillaume are blissfully happy, and these kind of claims are not what Marion wants to be hearing,” a source told The Mirror of the rumors she had an affair with Pitt.

Farrow has confirmed in a statement to E! News that she is expecting a second child. She also commented on the speculation that she had an affair with Pitt:

This is going to be my first and only reaction to the whirlwind news that broke 24 hours ago and that I was swept up into. I am not used to commenting on things like this nor taking them seriously but as this situation is spiraling and affecting people I love, I have to speak up.

Firstly, many years ago, I met the man of my life, father of our son and of the baby we are expecting. He is my love, my best friend, the only one that I need. Secondly to those who have indicated that I am devastated, I am very well thank you. This crafted conversation isn’t distressing. And to all the media and the haters who are quick to pass judgment, I sincerely wish you a swift recovery. Finally, I do very much wish that Angelina and Brad, both whom I deeply respect, will find peace in this very tumultuous moment. With all my love Marion.