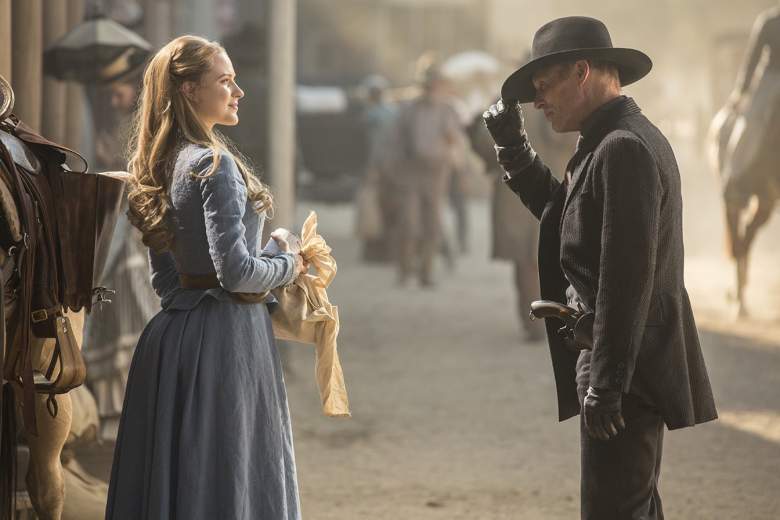 Throughout the premiere, we saw images and shots of flies’ landing on the hosts’ faces, especially near the eyes. During one of Dolores’ examinations, when she said that she felt terrified, a fly landed on her cheek and even walked over her eye. This happened to other hosts all throughout the episode. One time, it was one of the incidents that seemed to cause the sheriff to have a breakdown, which first alerted the team to a problem stemming from the update.

The flies, in part, symbolize the fact that the hosts cannot kill any living thing. Dolores is asked this question and replies that of course, she won’t kill anything that is living. And earlier in the episode, we see this is true when Teddy tries to shoot or hurt The Man in Black and cannot. Someone even says during the episode that the hosts literally can’t kill a fly.

But it looks like things are about to change.

At the very end of the premiere, a fly lands on Dolores’ face and this time, she swats and kills it.

This tells us that now they can move beyond their core programming and some of them, at least, can hurt living creatures. They can defy the will of their makers.

Beyond this, it shows something even more. During her examination, Dolores was asked if she could lie. She said no. But she obviously did lie when she was asked if she would hurt a living creature and said no. So now we see that the hosts are also developing the ability to be deceitful.

It’s also possible that they’re becoming more self-aware, since Dolores seemingly never would have noticed a fly before or thought it was significant.

It’s going to be fascinating to see what happens next. 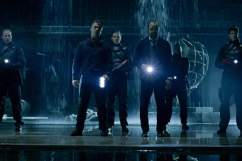 ‘Westworld’ Live Stream: How to Watch the Premiere Online for Free