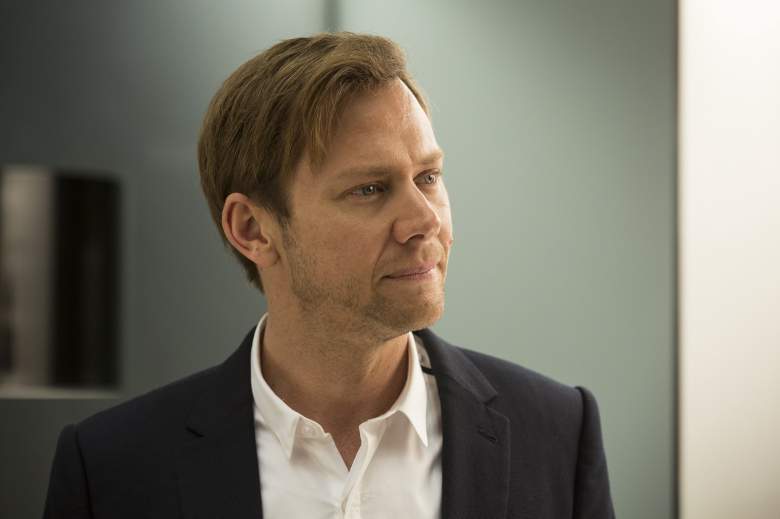 A new character named William was just introduced on Westworld. The second episode of the new show was aired early on HBO Demand and online sources, possibly because Westworld will air at the same time as the presidential debate on Sunday night. Fans are already intrigued by what was revealed about William in the second episode. But there could be a big secret behind this character, one that could turn the show upside down.

SPOILER WARNING: This article contains spoilers through episode 2 of Westworld. However, if the theories in this article are correct, there could be bigger spoilers within this post. So read on with caution. 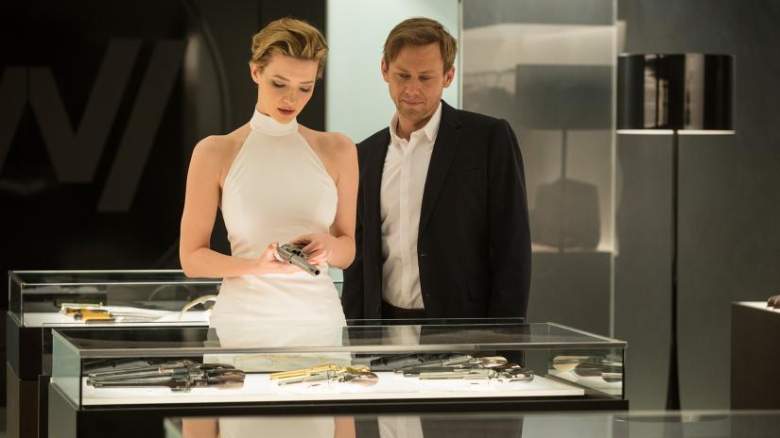 William was a new character introduced on Westworld‘s second episode. He gave viewers a really good feel for how a brand new participant to the world would react. William chose to be a good guy in the world. He picked a white hat and talked about how he had someone he loved back home. But there’s likely a lot more to William than meets the eye.

During his first episode, he’s contrasted with his friend, Logan, who shows up wearing a black outfit and a black hat. His friend is determined to play the “villain” in the story. He advocates just shooting hosts to find out whether or not they are people. William is not happy with this idea. He wants to hold onto a moral code while playing the game.

His friend Logan even stabs a host in the hand when he tries to take them on an adventure. There are better adventures to play in the game, Logan asserts, and they don’t need to waste their time with newbie-type journeys. William’s friend doesn’t care about the pain he’s causing the host, since it isn’t real. But William is really disturbed by the whole thing.

So how will William and Logan relate to the world presented to us in the premiere?

A big theory revolves around the idea that the scenes we’re seeing with William are not happening today. This plays on the idea that William came to the park about 30 years ago. There’s no reason not to believe this is happening, since the hosts don’t age and would look the same, even in flashbacks. The train journey and the subway station have a slightly different feel when you compare them to scenes in “present day.”

However, not everyone is buying this theory. Some viewers say that Maeve and other characters are in William’s scenes too, so there’s no way Williams’ scenes happened a long time ago. If Dolores is the oldest in the park, how could these other characters be there too? One workaround might be that Dolores has been there even longer than William, longer than 30 years. We’re not seeing Dolores’ first years in the park during William’s scenes, so it’s OK that the other hosts are there too. 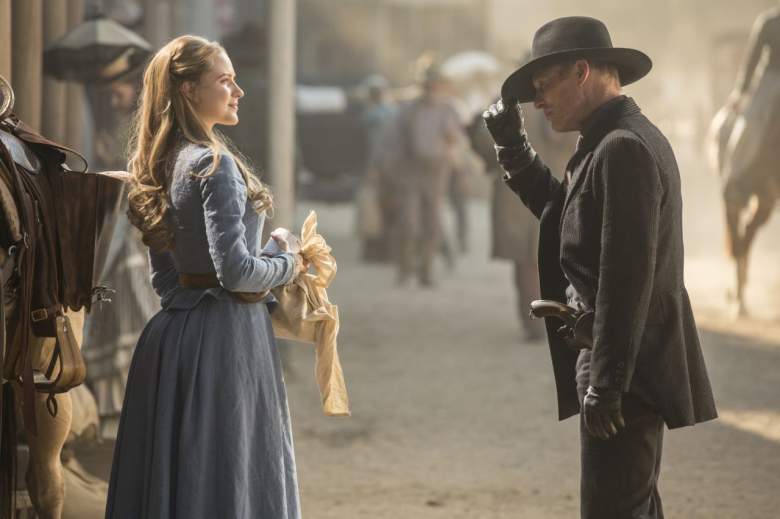 If William’s scenes are taking place in the past, then some fans are theorizing that William is The Man in Black, Ed Harris’ character. That means we’re seeing how William got started down this path and we’re seeing a big difference between where William started and where he is now. The Man in Black did say he’s been coming to the park for 30 years and has a long history with Dolores. Some fans have even theorized that Ed Harris’ character isn’t raping Dolores when he pulls her into the barn, but is experimenting to try to help her remember her past and become self aware.

At the end of the second episode, a monologue talked about how people keep coming back to Westworld because they think they found something in the game that no one else found. Perhaps William found this and it led him to continue coming back to Westworld, over and over. Perhaps he thought he found a key to self-awareness or the “meta game” that the Man in Black keeps talking about. Another scene that lends credence to this theory occurs when William drops a tin can and it rolls to Dolores. He tips his hat in greeting to her. This exact same scene happened in the premiere, but between Ed Harris’ Man in Black character and Dolores.

If William and Dolores really did have some kind of deep romantic connection dating back all these years, perhaps “Teddy” was introduced to distract her from that. Perhaps William kept returning to the park over and over to have a connection with Dolores, so the park’s managers brought in Teddy to stop that from happening. It seems that Teddy plays a similar role in Dolores’ “life” to what William might have played at one point.

What do you think? Let us know your thoughts on this theory in the comments below. 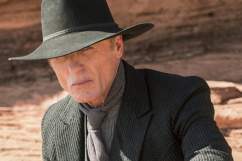