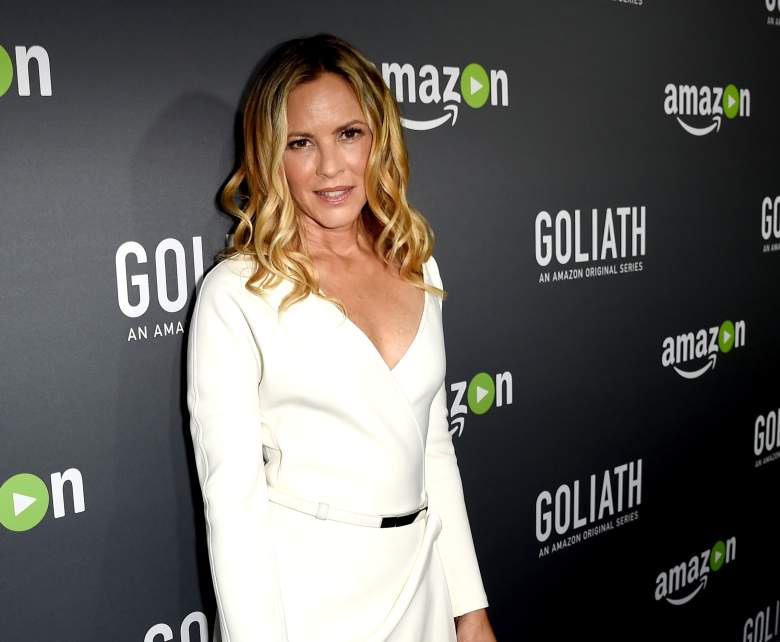 Maria Bello stars in the new Lifetime movie, Little Girl’s Secret. The film is based on the book Wait Till Helen Comes: A Ghost Story by Mary Downing Hahn and almost had that title itself until the network came up with a different ominous title. Little Girl’s Secret debuts on the network at 8 p.m. ET on Saturday, November 12. Read on for a preview of the episode.

Hahn’s book centers on a group of children: siblings Molly and Michael, and their younger stepsister Heather. When their parents got married, they decided to move to a country home near a cemetery. Heather starts talking to a ghost named Helen and thinks her siblings are going after Helen. Molly is sure that there’s some kind of danger and there will be when Helen finally arrives.

Little Girl’s Secret, which is still listed under its old title on IMDb, was adapted by producer Victoria Sanchez Mandryk and directed by Dominic James (Angle mort). In addition to Bello, other members of the cast include Sophie Nelisse, Callum Keith Rennie, Abigail Pniowsky and Isabelle Nelissse.

SYNOPSIS: A teen must save her troubled stepsister from forming a relationship with a young girl’s ghost after their family moves to a converted church in the country.