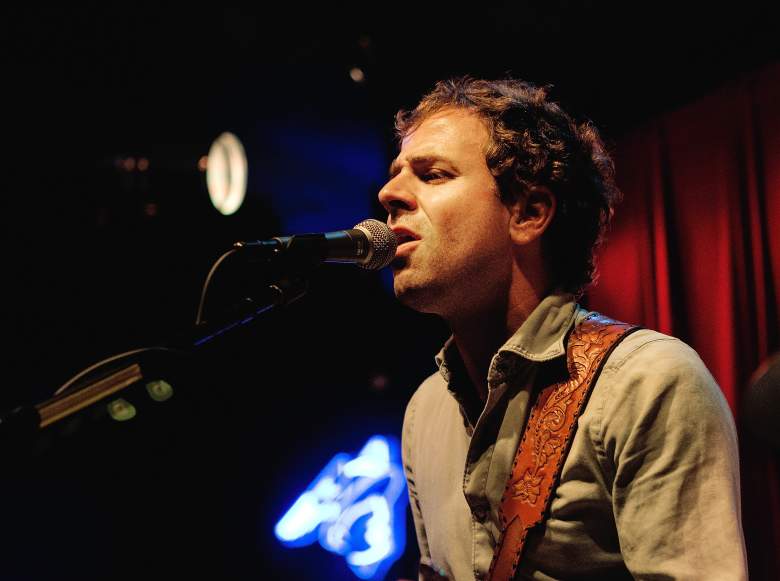 Taylor Goldsmith is dating This Is Us star Mandy Moore. (Getty)

Mandy Moore is one of the stars of NBC‘s This Is Us, in which she plays Rebecca Pearson. Moore was married to singer-songwriter Ryan Adams from March 2009 to June 2016. But that divorce hasn’t dissuaded her from seeing other musicians because she’s now dating Dawes guitarist Taylor Goldsmith.

The two have been dating since July 2015, a year before her divorce from Adams was finalized. The 32-year-old Moore, who filed for divorce from Adams in January 2015, does not have children. On September 12, celebrity journalist Marc Malkin reported that Moore and Goldsmith are now engaged.

“He was petrified,” a source told Malkin. “Mandy said yes and is so happy.”

This Is Us co-star Chris Sullivan also confirmed the good news.

“I was just in the studio with her her boyfriend, well now fiance, Taylor. He didn’t say a word! He seemed a little effervescent, but he’s always pretty effervescent… I know him very well,” Sullivan told Entertainment Tonight. “He’s quickly becoming one of my favorite people, and he and Mandy are an incredible couple.”

Here’s a look at their relationship and Goldsmith’s career.

1. Dawes Spent the Summer of 2013 on the Road With Bob Dylan

Dawes has been on the national indie rock scene since 2009 and just released their fifth studio album, We’re All Gonna Die. In 2013, they released their third album, Stories Don’t End and went on tour that summer to promote it. But it wasn’t just any tour – it was opening for Bob Dylan.

In an Esquire interview that summer, the 31-year-old Goldsmith said that one of the most intimidating parts of the tour was winning Dylan’s fans over. They had to prove that they were worthy of opening for one of the greatest songwriters ever.

With the Dylan shows, the first couple of songs were the most difficult ones of the night, because we were trying to win the crowd over. It felt like “I’m here to see Dylan, who in my opinion is the greatest songwriter ever, so you better do a f**kin’ good job.” I saw it with people in the closer rows—those looks on their faces that said they weren’t sure how they felt about us quite yet. Once we got to the third song, I felt like they opened up to us a little bit more. By the last song we played—we only play seven songs because it’s a 40-minute set, and our songs sometimes can get a little long—everyone seemed really on board.

Amazingly, Goldsmith said they never actually spoke with Dylan until the very last night of the tour. He said Dylan complimented them on their song “A Little Bit of Everything” and that was it. “But I got to meet the man,” Goldsmith told Esquire.

Moore posted this photo of Goldsmith on their one-year anniversary. (Instagram/Mandy Moore)

Critics have said that Dawes sounds similar to the music coming out of Southern California in the 1970s. In a 2016 interview with CBS News, Goldsmith said that this wasn’t there intention when they started recording.

“I think for us, it was something in the water or something in California because it was really a happy accident,” Goldsmith said. He explained how people would tell him that Dawes reminded them of Joni Mitchell or Jackson Browne.

When told that We’re All Gonna Die has a different sound from their previous work, Goldsmith said that it wasn’t intentional either. “It’s funny because it didn’t feel like that at the time,” Goldsmith said.

Goldsmith told Fly Magazine in 2012 that some of the songs he writers are autobiographical. He is the group’s main songwriter. ” They’re a lot more autobiographical than they are me just making stuff up. I try to use my experiences to create a bigger world,” he said.

Although Moore didn’t flat-out announce to her fans on social media that she was dating Goldsmith, she slowly confirmed it with several photos on Instagram last year. One photo showed them playing Scrabble together and other photos showed her at a Dawes show.

In January, she shared photos of the two on vacation in Maine. During the New Year’s Eve trip, she posted a video of them playing instruments with friends and family.

A source confirmed to Us Weekly that the two are dating, but the photos show that no confirmation from an anonymous source was needed.

4. Moore Says She Has a Clean Slate & Hopes to Have Children Soon 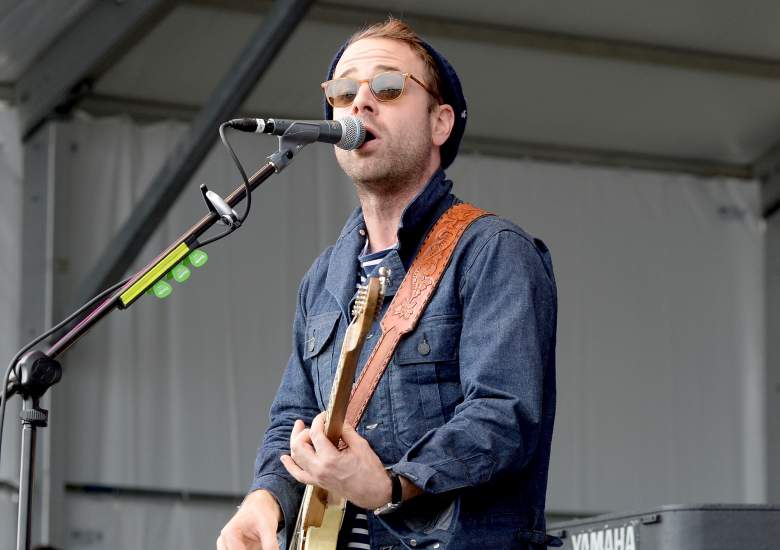 Moore has only recently started to open up about her life after the divorce from Ryan Adams. The two never had children together and Moore hopes that being a parent will be in her future, especially after playing one on This Is Us.

“There is something fundamentally biological about [becoming a mother]. Doing the show and holding the babies, I feel it on my insides,” she told People Magazine. “It definitely made my ovaries start kicking!”

In that interview, she said she’s “starting with a clean slate” and moved out of a home she lived in for 14 years. “I really am starting the next chapter.”

Moore also told People that she doesn’t regret how her life has unfolded.

“You couldn’t pay me to go back five or ten years ago,” she told People. “Having gone through trials and tribulations has brought me to this place today. I feel so much lighter. And I’m growing into the best version of myself.”

In another People Magazine interview, Moore confirmed that they are living together.

“We do live together, but because we don’t have our own space that’s ours right now, we haven’t really ventured into the blending of [our] things,” she told the magazine last summer.

“He has a ton of books and records, so we made sure in the design of the house that we’re doing a lot of built-ins and bookshelves,” she told People. “I think he’s very sentimental about his stuff and I’m not, so I don’t understand that as much, but I’m very compassionate about it and sympathetic.”

5. Moore Says She ‘Really Lucked Out’ by Finding Goldsmith 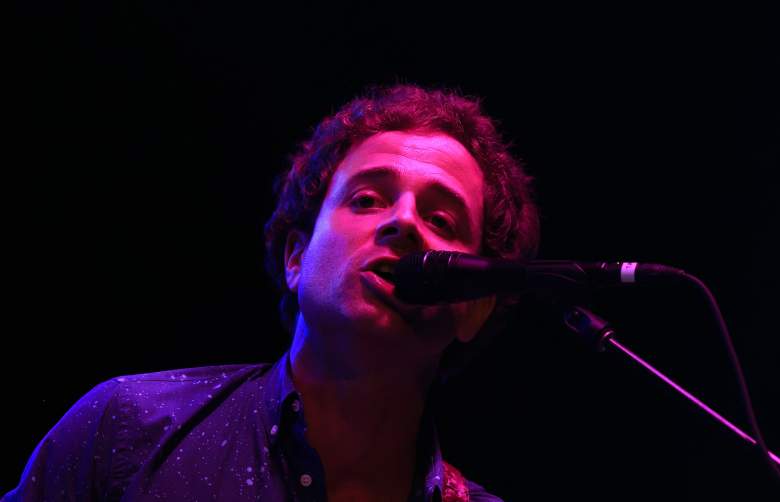 In August 2016, Moore told In Touch Weekly about her relationship with Goldsmith.

“I am very happy! [Taylor] is a gem of a person. I really lucked out,” Moore told the magazine.

After her six-year marriage, Moore said she picked up some lessons on love. “Make sure you’re always prioritizing yourself before anyone else. Listen to your gut. Listen to your instincts. I think women aren’t told that enough,” she said in the interview.