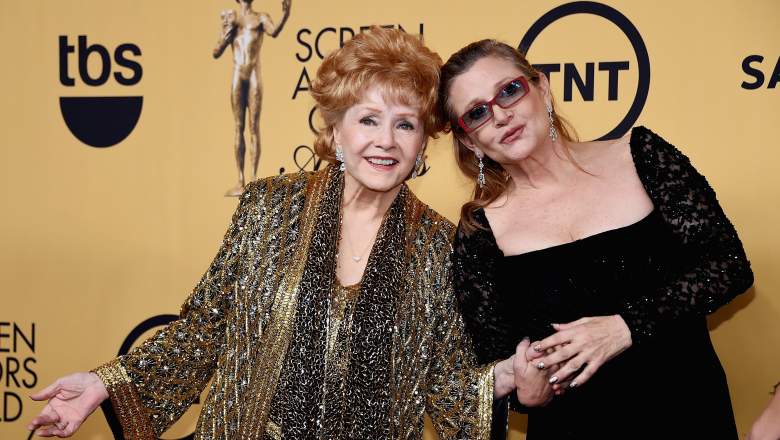 When Debbie Reynolds died exactly one day after her beloved only daughter, Carrie Fisher, many wondered whether Reynolds died of a broken heart.

The Hollywood legend, once known as America’s Sweetheart, told her son that she “missed Carrie.” A few hours later, she, too, was gone.

Is it possible for the emotions to, literally, cause one’s death? We’ve all heard of the touching stories of elderly couples who, after lifetimes of marriage, die literally days, weeks, or sometimes even hours apart. Who doesn’t want to be loved that much? They are among the most touching of stories.

In fact, there is some science to back this up. It’s even got a name: Broken Heart Syndrome.

1. It’s a Scientific Fact That Extreme Stress From Grief Can Cause Death

The American Heart Association says that Broken Heart Syndrome is real. It’s caused by extreme stress and a surge in hormones as a result that puts stress on the heart. The medical terms for the syndrome are “stress-induced cardiomyopathy or takotsubo cardiomyopathy.”

The association says it’s more common in women too. “Women are more likely than men to experience the sudden, intense chest pain — the reaction to a surge of stress hormones — that can be caused by an emotionally stressful event. It could be the death of a loved one or even a divorce, breakup or physical separation, betrayal or romantic rejection,” says the Association.

2. It’s Not Clear What Caused Reynolds’ Death, Though

Still, says the Guardian, “even without the direct heart damage, the physical and emotional consequences of severe grief can take a serious toll on the body.” In the elderly, the shock of grief can be harder to bear. Debbie was 84; her only daughter, 60.

Todd Fisher told the AP of his mother: “She held it together beautifully, obviously, for the last couple of days but she was under a lot of emotion and stress from the loss [of Carrie] and it’s pretty much what triggered this event.” He also said that Debbie said she wanted to see Carrie again.

3. Death of a Close Family Member Is One of the Most Stressful Events a Person Can Suffer

In an interview with The Express in 2015, Debbie Reynolds admitted that her true love was her children, rather than her husbands. (Getty)

Sites that rank stressful events routinely place death of a spouse as the highest, but death of a close family member is right up there.

4. There Are Many Cases of People Dying Right After Loved Ones 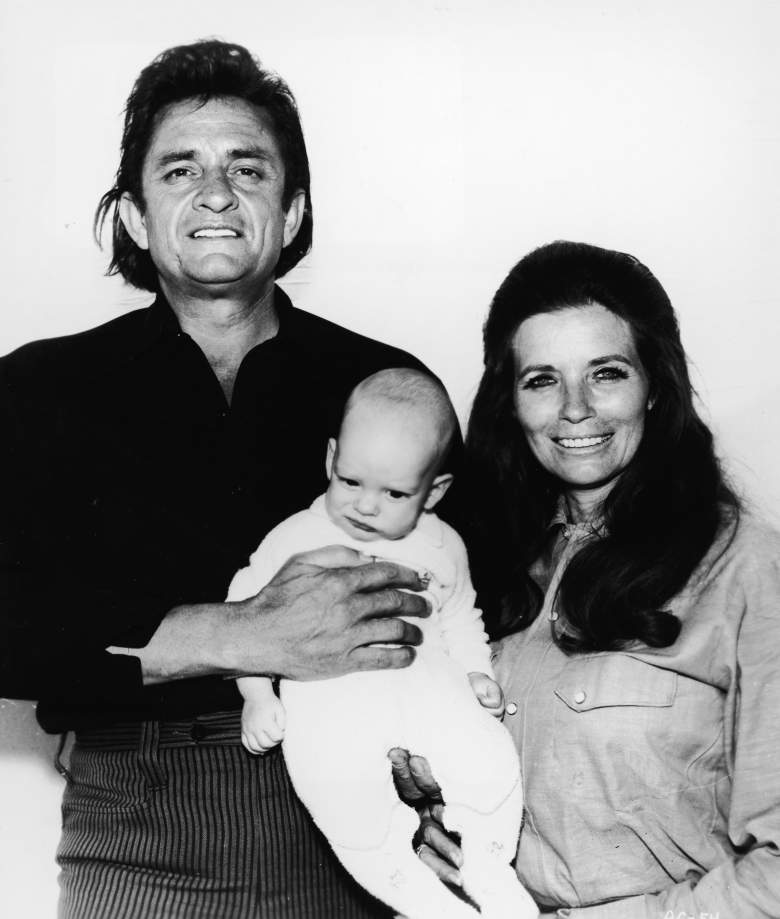 In 2015, Bernard Jordan, a World War II veteran, died a week after his wife of 50 years, Irene. A couple in California was married 67 years and died a few hours apart.

There are many more examples of this.

June Carter Cash and Johnny Cash were a legendary couple who died within a few months of each other. June died in May 2003, and Johnny in September.

Carrie Fisher and Debbie Reynolds were particularly close. Debbie Reynolds had said she loved her children most, and, after three failed marriages, they appear to have occupied the center of her life as a spouse might have done. She was so close to her only daughter, Carrie Fisher, that she lived next door, and Fisher would reportedly walk over daily to visit her mother.

“She’s with Carrie,” Todd Fisher said, according to TMZ, after his mother died the day after his sister.