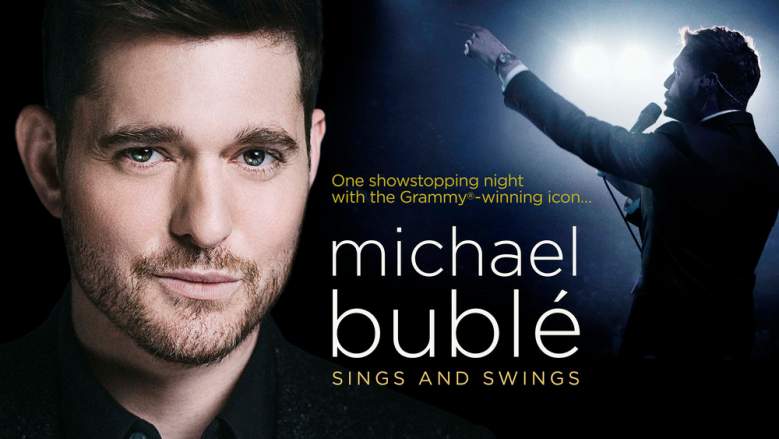 Michael Buble returns with his sixth annual Christmas Special and the 2016 edition is titled Michael Buble Sings & Swings. While performing for the event, Buble is backed up by his live band and the 50-piece London Philharmonic Orchestra. Buble’s ninth studio album “Nobody but Me” was recently released on October 21, 2016 and he is performing music from the album in addition to other familiar hits. Michael Buble will also be appearing on Tony Bennett’s 90th Birthday Special, which airs immediately following Buble’s Special, according to Blasting News. For more information on what time the show airs, when to watch and more, read on below.

LIVE STREAM: Click here to check out how to watch the Christmas special via live stream.

LOCATION: The show was taped in front of a live audience in Manchester, England, earlier this year.

PERFORMANCES: Michael Buble sings his fan-favorite pop hits and some classic hits as well as some standard jazz tunes that he has sung over the course of his career. Some of the featured songs include “Nobody but Me,” “Always on My Mind,” “Home,” “God Only Knows” and “Feeling Good.” 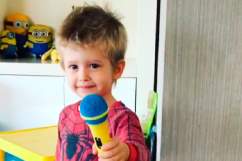