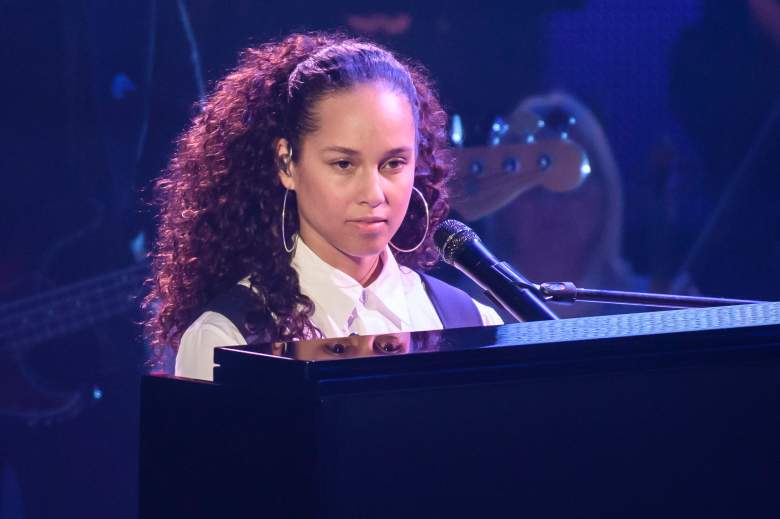 Alicia Keys Performing during “The Voice of Germany” Finals (Getty)

Alicia Keys is a multiple Grammy winning R&B singer who most recently starred as one of the coaches on the hit show The Voice. For the better part of the new millenia, Keys has been at the top of the US charts, and has sold more than 35 million albums since her debut Songs in A Minor in 2001.

Since then, Keys has released six albums, received numerous awards, and has gone on to be the co-founder of the non-profit Keep A Child Alive organization. For her recent birthday, Keys released a new song called “That’s What’s Up” as a present for her fans. Keys puts her energy to good use, and because we feel that good vibe coming through, we honor her 36th birthday with 5 Fast Facts You Need to Know about Alicia Keys.

Alicia Keys dropped her debut album, Songs in A Minor, in 2001 and immediately gained traction with the hit “Fallin'”. She combined jazz, pop, R&B, and hip-hop into a new sound surrounding her work on the piano. That record sold over 12 million copies worldwide and earned her five Grammy Awards in 2002.

Her follow-up album blasted what we know as the sophomore slump. The Diary of Alicia Keys was released in 2003 with the singles “You Don’t Know My Name”, “If I Ain’t Got You”, and “Diary.” The record sold upwards of eight million records worldwide cementing Keys as a force in the music world.

2. Keys’ First On-Screen Appearance Was on the Cosby Show

Alicia Keys has recently starred on the hit show The Voice, but Keys’ first foray into acting came when she was four years old in a 1985 episode of The Cosby Show.

She later went on to make her film debut in the 2006 movie Smokin’ Aces. She also appeared in the 2007 movie, The Nanny Diaries.

Keys was nominated for an NAACP Image Award for her appearance in the 2008 movie The Secret Life of Bees and appeared in the hit TV show Empire.

But her most well-known TV appearance has been on the 2016 season of The Voice where she served as a mentor and coach. 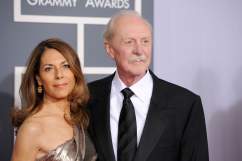 3. Alicia Keys Has Taken Home a Lot of Hardware in Her Almost 20 Year Career 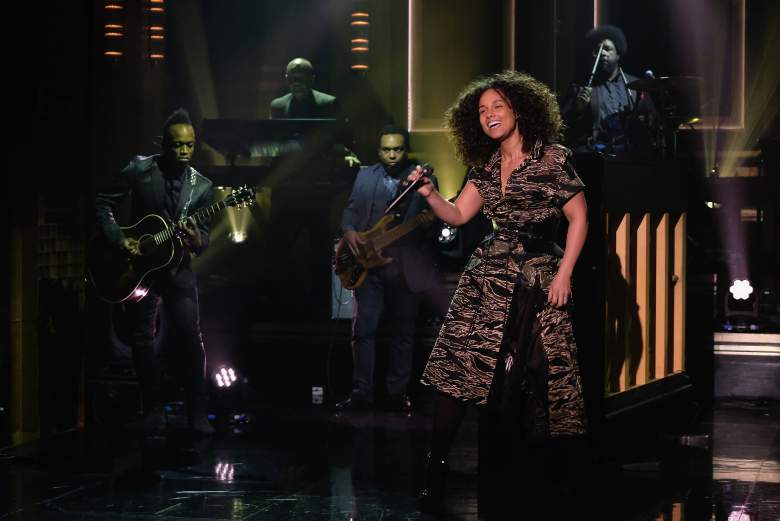 Alicia Keys on The Tonight Show with Jimmy Fallon (Getty)

I’m sure Keys has a trophy case somewhere, and its full of awards. She has won a multitude of honors including 15 Grammy’s and has sold over 35 Million albums worldwide. Billboard magazine named her one of the top R&B artist of the 2000s.

4. Keys Is the Founder of the Keep a Child Alive Organization 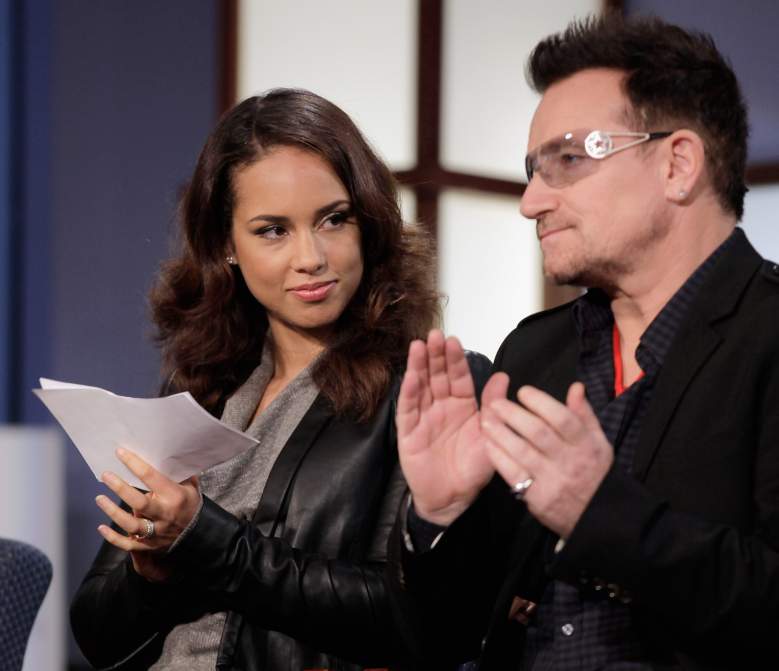 Keys is the co-founder and Global Ambassador of the non-profit organization Keep a Child Alive. The organization provides medicine and assistance to families with HIV and AIDS in Africa. Keys is passionate about the organization where she regularly visits African countries such as Uganda, Kenya, and South Africa to promote care for children affected by the AIDS epidemic.

In 2005, Keys and Bono recorded a cover version of Peter Gabriel and Kate Bush’s hit “Don’t Give Up” for World AIDS Day. The title of the song was changed to “Don’t Give Up (Africa).”

Keys is always active working with multiple charities and organizations donating time, money, and performances for various causes including; Frum the Ground Up, Live 8, ReAct Now; Music; Relief and Shelter from the Storm: A Concert for the Gulf Coast, and Live Earth where she performed a version of The Rolling Stones’ “Gimme Shelter” with Keith Urban.

Keys’ efforts have been honored with a Humanitarian Award at the 2009 BET Awards, and she has come to be respected in those circles speaking alongside Annie Lennox at the United Nations AIDS conference in New York in 2011. She was part of a panel titled “HIV Priorities for Positive Change; In Women’s Words.” 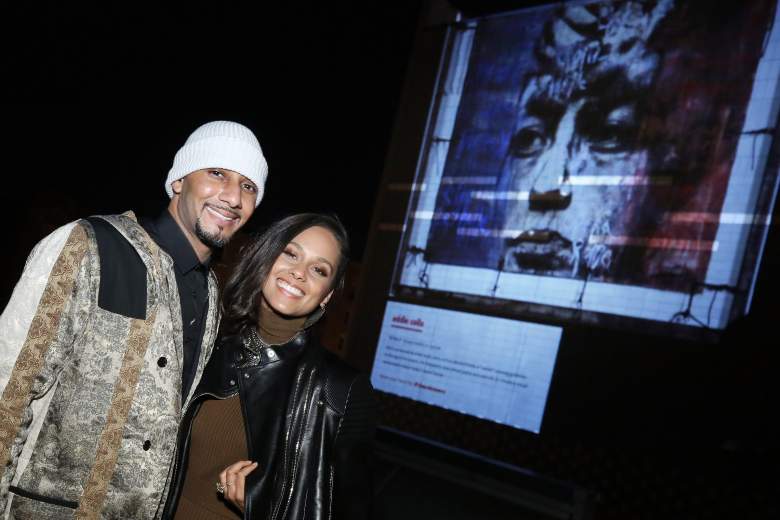 Keys is married to rapper and producer Swizz Beatz. The two have been married since 2010 and have two children together. Swizz Beatz is best known as the producer behind Jay-Z and DMX’s best beats. He was part of DMX’s Ruff Ryders crew. Swizz Beats was named “Producer in Residence” at New York University for the 2010-2011 year. About.com ranked him #27 on their list of the Top 50 Greatest Hip-Hop Producers, and The Source named him on its list of Top 20 greatest producers.

Swizz Beatz’ net worth is an estimated $65 million, with Alicia Keys’ estimated net worth at $130 Million.