On tonight’s premiere of TLC’s Skin Tight, we will be introduced to Andrew and Julie, who have both lost an impressive amount of weight but still aren’t happy with their bodies.

According to Broadway World, season two of Skin Tight will feature 20 people who have collectively lost 4,962 pounds. The show will track Dr. Younan Nowzaradan and other doctors from around the country as they help free these people from the feeling of being trapped in their own skin.

Read on to learn about Julie and Andrew.

31-year-old Andrew went from 502 lb to about 200 lb after walking and lifting weights.

In a video that you can watch here, Andrew says, “My skin feels gross to me. It’s just saggy, hanging there. Like skin curtains just hanging off of me. It’s depressing to think that I did this to myself.”

Andrew says in his early adult life, he was fluctuating constantly between the upper-200s and lower-300s.

2. Andrew Is a Single Father

At 22, Andrew says he was in a very unhealthy relationship that took a toll on his emotional well-being. “I was comfort eating pretty much every day. Everything was kind of going downhill at that point.”

Andrew had a daughter with the woman, and once they split up, he decided it was time to lose the weight. “I loved being a dad, but things didn’t work out between me and her mom, and all of a sudden, I was a single dad raising my daughter, Sydney. That’s when it really set in that I’ve gotten up to 500 pounds.”

Sydney was interviewed for the piece as well, and admits that when her dad was bigger, it was harder for him to do certain things. 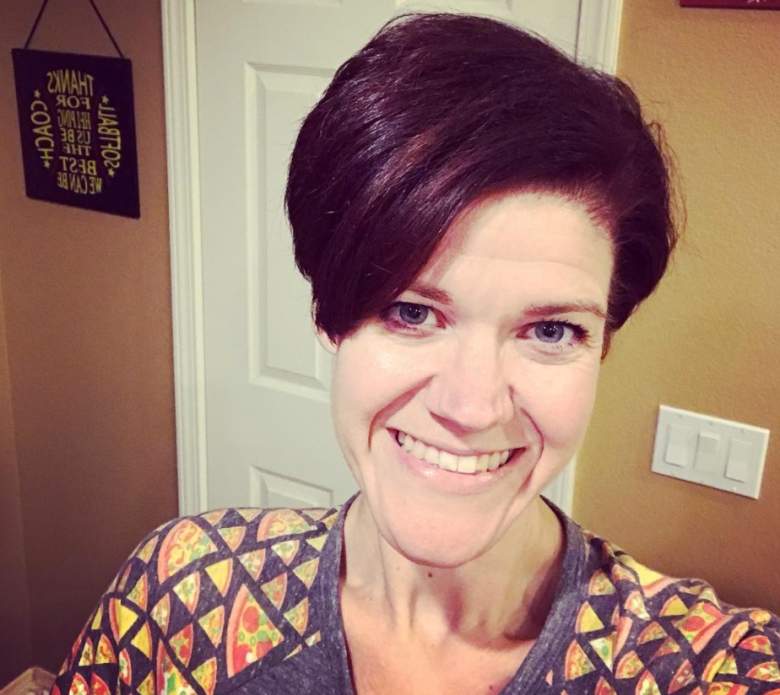 Julie, 39, went from 331 lb to 153 lb. She was overweight her entire life, but her weight was at an all-time high after giving birth to her four children, when she says she realized that things needed to change.

4. Julie Says Her Skin Makes Her Feel Distant From Her Whole Family

Julie says that her excess skin doesn’t make her feel womanly and confident, and it affects her relationship with her husband.

Though her husband wants to be affectionate with her, Julie pushes him away, and says that she can’t “be the wife that [she] want to be” knowing that she’s trapped in her own body.

Julie has similar issues with her children. “I also feel like I can’t be the mom that I want to be for my kids… I don’t like it when my kids touch my skin. My son, for example… loves to rub and touch my arms, and I have to shove him off and tell him ‘No’… you don’t ever want to tell your own kids ‘don’t touch me.'”

According to Yahoo, Julie underwent gastric bypass surgery, which initially helped her lose weight. The pounds went away, but the skin didn’t.