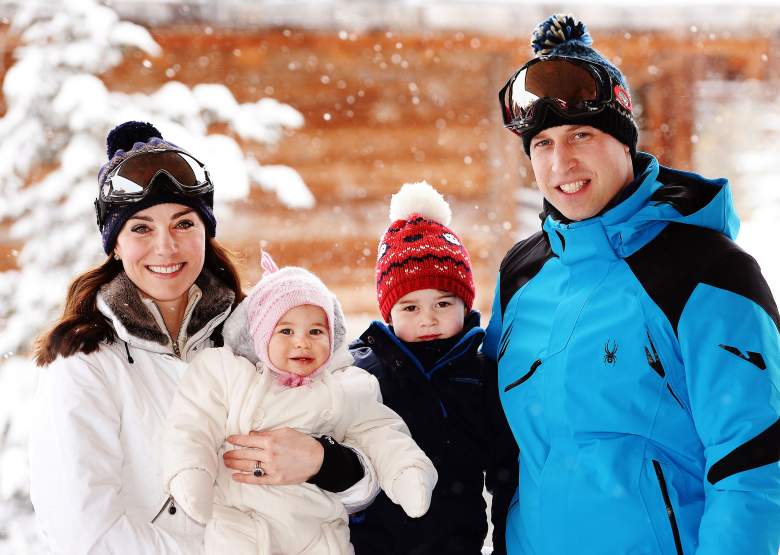 Kate Middleton, the Duchess of Cambridge, and Prince William, the Duke of Cambridge, are unlikely to add to their brood, according to a royal source. Already parents to Prince George, 3, and Princess Charlotte, 2, the young royals feel “complete” having a child of each sex.

There have been numerous rumors about Kate Middleton getting pregnant with another child over the past several months. In fact, it seemed that the rumors started very soon after the Duchess gave birth to Charlotte. Many seemed to think that since Kate and William had their two children so close in age, they would have a third within a similar timeframe. Despite all of the false reports and sightings of a “maybe baby bump,” the Duke and Duchess haven’t had any baby news to share.

“They have got a boy and a girl – there is a sense that their family is now complete and they are moving onto the next chapter in their lives,” the royal source told Express. The source also said that it would be “very surprising” to hear that Duchess Kate was pregnant again. 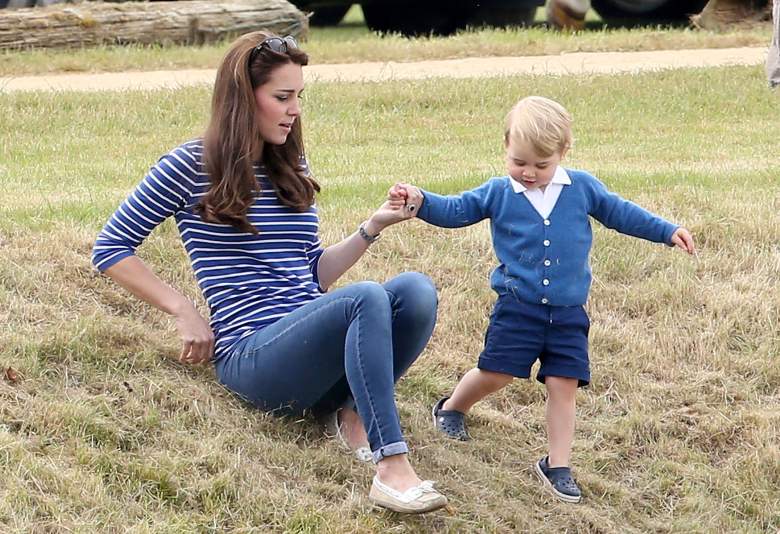 Aside from being a family that is almost always “on the go,” there is also the fact that the Duchess didn’t have easy pregnancies, suffering from Hyperemesis Gravidarum, which is defined as extreme morning sickness. While the condition didn’t last long, it wasn’t easy for Middleton, especially when she was pregnant with Charlotte and had George to look after. Her mom, Carole Middleton, was a big help, but it still wasn’t easy. Another pregnancy could be too exhausting for the now 35-year-old.

The Duke and Duchess have their hands full with their two toddlers. Aside from their children being active and having a lot of energy, the couple is also planning a big move from Anmer Hall to Kensington Palace this fall as the couple’s children will both be heading to school in London.

You can read the official statement from Kensington Palace that was released back in January.

“Their Royal Highnesses love their time in Norfolk and it will continue to be their home. From this autumn, however, the Duke and Duchess will increasingly base their family at Kensington Palace. As they have in recent years, their royal Highnesses are keen to continue to increase their official work on behalf of the Queen and for the charities and causes they support, which will require greater time spent in London. Prince George will begin school in London in September, and Princess Charlotte will also go to nursery and eventually school in London as well.”

Ahead of their big move, the Duchess of Cambridge will be bringing her royal family to her sister’s wedding next week. Prince George and Princess Charlotte will be participating in their Aunt Pippa’s ceremony, which is sure to be one of the cutest things you’ll see all year. 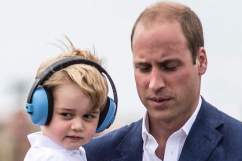 Pictures of Prince George on His 3rd Birthday: All About The Royal Birthday Party