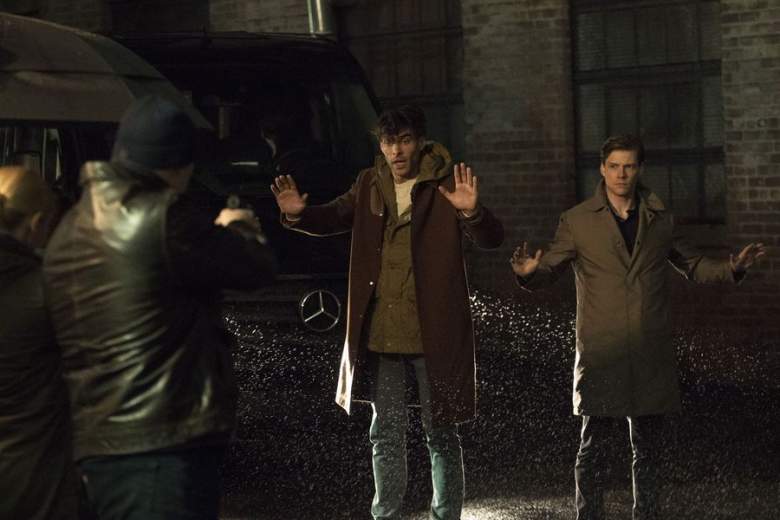 Tonight is the season two finale of ABC’s Quantico, and Alex and the rest of our favorite heroes will take a stand against the Collaborators at the Constitutional Convention to secure the rights of American citizens. Or they’ll die trying.

The finale is titled “Resistance” and based on promo photos, it’s going to be an action-packed episode. The trailer for this evening shows Alex, Ryan, Shelby, and Clay having a rather flirty dinner. As soon as the last bar customer leaves, they transform the game room into a bunker so they can prep for their mission. “All we have is us,” Clay announces to the group, as if he’s warning them. 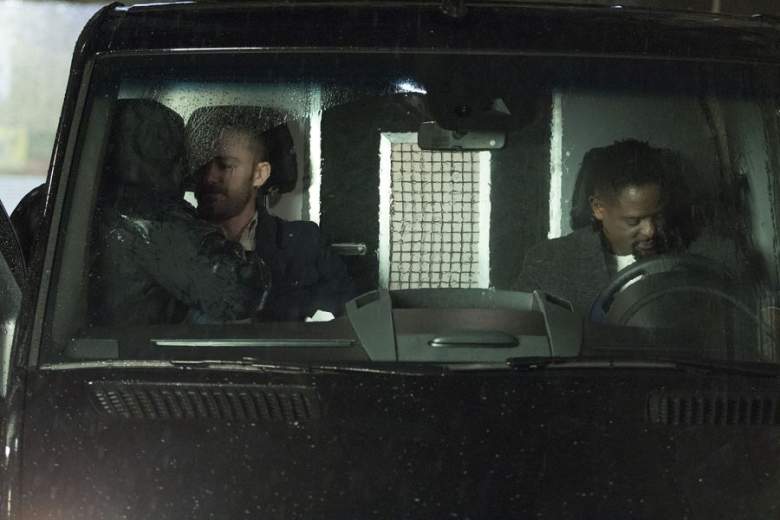 In a recent interview with Hollywood Life, producer Beth Schacter spoke about tonight’s finale, and dished how the episode would start. Alex, Ryan, Shelby, and Clay will spend the 100 days posing as allies to the Collaborators, she says, and we’ll see some of that. In reality, however, the group is doing dirty work from within, and “basically become terrorists”.

In another promo for the show, Alex is seen filming a video in which she accuses the president of being a criminal. She then enters the site telling everyone to stand up against him, but the sudden sound of a gunshot silences everyone, and Alex falls to the ground. Could she be dead? Quantico hasn’t been renewed, after all, leading us to think this may be the end of Alex and the series.

Asked by Hollywood Life what she can tease about the final showdown, Schacter said, “No one walks away completely a victor. Everybody loses something for the greater good which is a great way to end the season because, if we’re lucky enough to do this for a third season, it puts everybody in a really great place.”

Schacter also revealed that there will both “physical and emotional casualties” tonight. Perhaps audiences should take it as foreshadowing that she said, “…when we kill someone, we really mean it as we always do. We’ve been very judicious about the body count in the back nine. There is a body count at the end of the season, but it’s very unexpected.”

Tonight, producers say we’ll find out what they did to Nimah and Raina and what the task force has to do to exonerate them for the crime they never really committed, but were framed for.

When it comes to Alex and Ryan, things are constantly shifting. Schacter tells Hollywood Life, “I think it’s actually now Alex’s turn, and what’s really interesting about it is that she has to trust him that he is making those changes. So you’re asking the questions that Alex is asking in the finale, which is if he really has listened to Keyes, has he really taken it in?”

As for Clay and Shelby, it’s undeniable that they’re attracted to one another. While we know something “beautiful” will happen, we’re not quite sure if that means they’ll admit their feelings for one another and get together, or if they’ll realize their true potential but also say that they can never be together.

Don’t miss the season 2 finale of Quantico, on ABC at 10pm ET/PT. 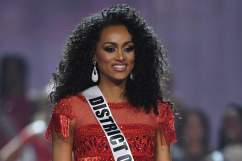 ‘Chicago Justice’ Renewed or Cancelled: Will the Show Return for Season 2?