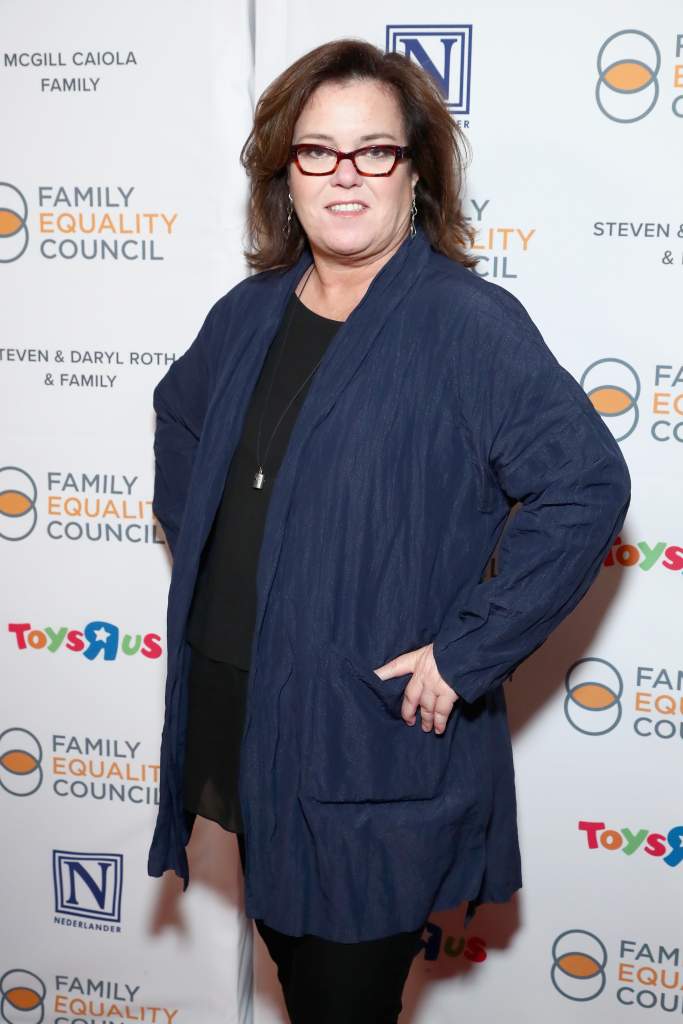 Dana Caruso Schiff is rumored to be dating actress Rosie O’Donnell. The two women have known each other for years and new reports indicate that their rumored affair is now causing issues in Schiff’s divorce proceedings.

O’Donnell has been in the news this week due to a flare-up in her ongoing feud with President Donald Trump. The increased attention on O’Donnell has seemingly caused her rumored affair to resurface and new details have emerged.

1. The Two Have Been Friends For Years 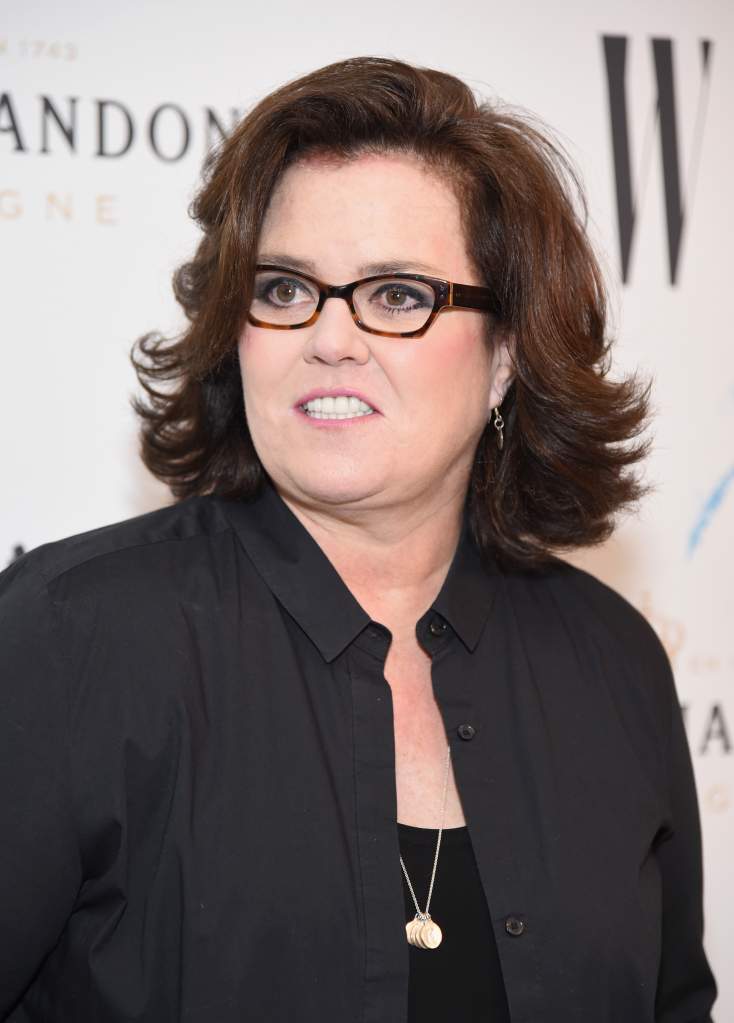 O’Donnell and Schiff have been very close friends for many years. The two women have been spotted together on numerous occasions, but only recently have been linked romantically.

In a November 2016 report by Radar Online, O’Donnell was called a “home-wrecker,” the report claiming that a then-married Schiff had been sneaking out of her apartment in New York City to “hook up” with the former talk show host.

More recently, the pair has been seen out to dinner, usually at one of their favorite haunts, the Robert-De-Nero-owned, Nobu. The photo below was posted by Pretty Little Liars director Norman Buckley and shows O’Donnell, Schiff, Buckley, and O’Donnell’s son, Blake, at Nobu Fifty Seven in Manhattan.

Despite being contacted for a comment on the rumors, Caruso Schiff did very little (if anything) to clear up things up. She told Radar Online that she had “absolutely no comment” on the matter. A source close to O’Donnell confirmed the friendship and denied that the other claims are true.

“Rosie and Dana have been friends for [more than] a dozen years, Dana and Scott have known Rosie’s daughter Chelsea since she was 7. There’s no truth to any of the other claims here,” the unnamed source told Page Six.

2. She Is Going Through a Divorce 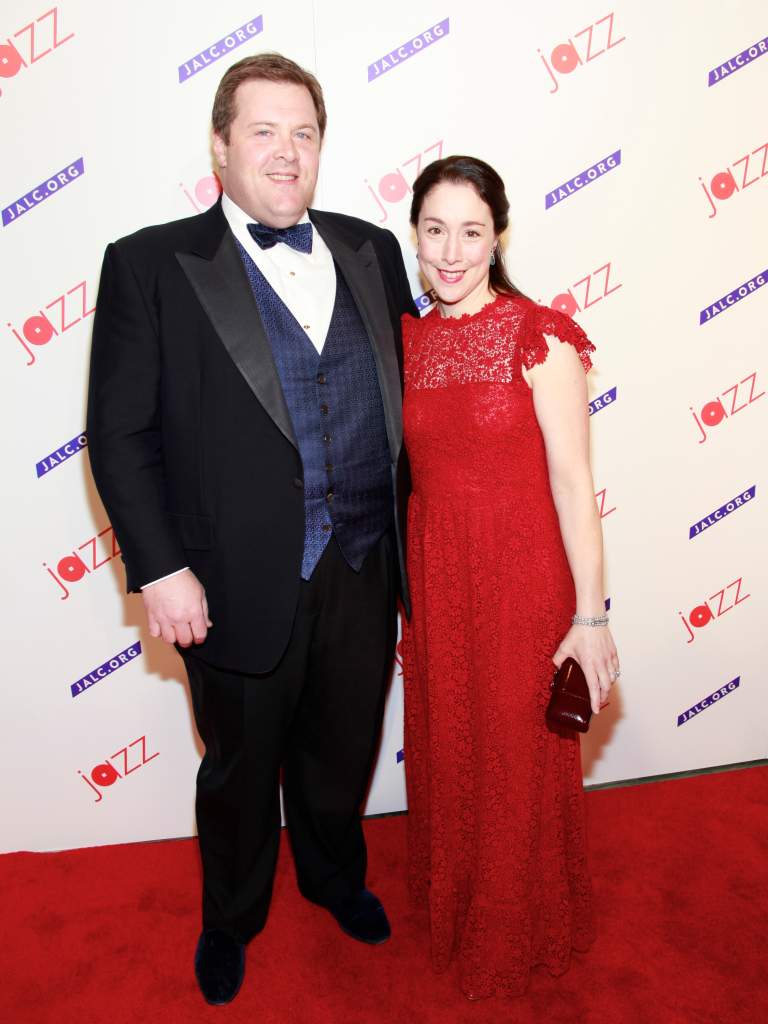 Schiff married her husband, Scott, in 2003. A wedding announcement for the couple was published in The New York Times.

Back in November, sources told Radar Online that Scott Schiff became “suspicious” of his wife’s relationship with O’Donnell at some point last year.

“Dana’s late-night escapades became so frequent that even their [Upper East Side] building’s doormen began to suspect that she was having an affair. [Dana] stopped wearing dresses, and cut her hair short. I think she was trying to look different because of her new relationship with Rosie,” the source claimed.

Scott Schiff filed for divorce on March 31, 2016, according to Page Six.

3. Her Alleged Affair With O’Donnell Could Complicate What Happens With Her Kids 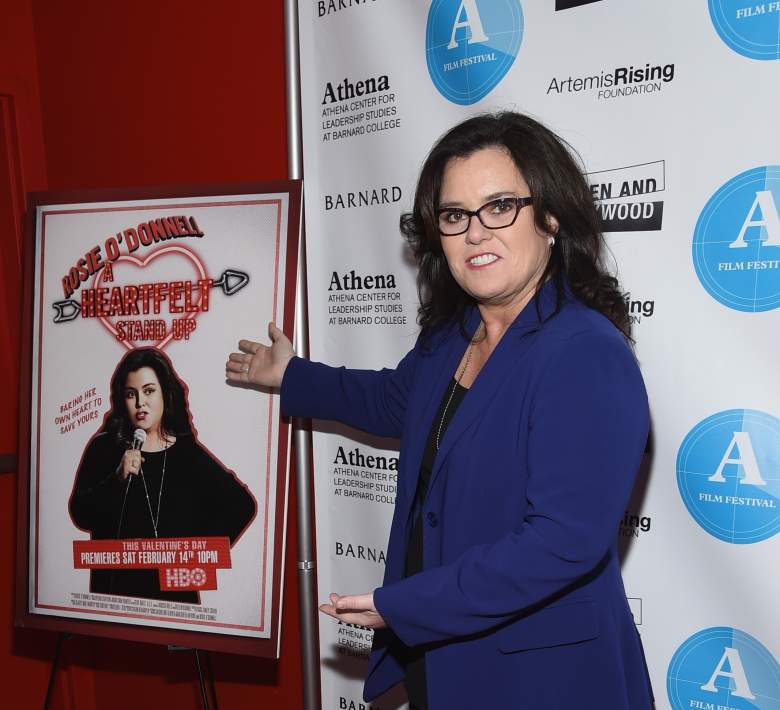 Sources told Page Six that Scott Schiff is putting up a fight when it comes to the well-being of the couple’s two children. He is reportedly “concerned about them being around Rosie.” The source told the outlet that Scott Schiff’s concern stems from “Rosie’s troubled relationship with her daughter Chelsea.”

Currently, O’Donnell and her daughter are “not on speaking terms.”

“The last time we got into an argument, we ended up screaming at each other and I left the room. Growing up, I never really got along with her and then once she kicked me out, I was just kind of done,” Chelsea O’Donnell, who secretly got married in March, told Inside Edition.

The Schiff’s initial divorce agreement was reportedly going to grant Dana Schiff $10 million, and $10,000 per month for child support. 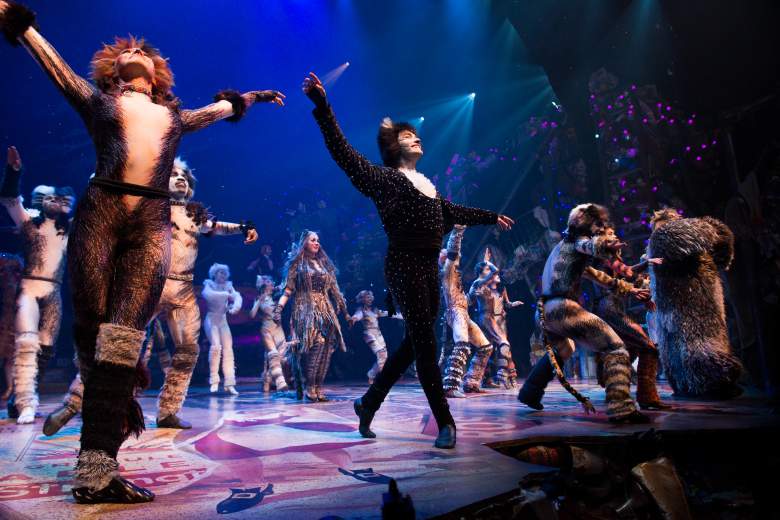 Dana Schiff has appeared on Broadway in Annie Get Your Gun and toured with Les Misérables and Cats. She left Broadway to become a full-time mom. According to the New York Times, she also does work for bridal expos.

“Mrs. Schiff gives presentations at bridal expositions and in stores for Martha Stewart Weddings, a magazine in New York. She is also an actress and has appeared on Broadway in Annie Get Your Gun and toured in Fiddler on the Roof, Titanic, Les Misérables and Cats. She studied at the American Academy of Musical and Dramatic Arts in New York,” read part of the Schiff’s wedding announcement in The Times.

Proving how close the two women are, Schiff asked O’Donnell to be the godmother of her daughter, Plum, who is already a talented singer.

“Thank you so much to Plum Schiff for performing on our #CabaretCruise! Plum, you are so talented and have such a huge career in front of you! Thank you for sharing your talent with us. Thanks also to mom Dana Schiff and to my good friend Rosie O’Donnell for introducing us to Plum’s amazing gift,” actress Fran Drescher posted on Facebook last June. 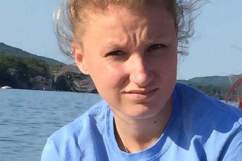 Read More
5 Fast Facts, Celebrity, Relationships
Dana Schiff is going through a divorce. Reports indicate that an alleged affair with Rosie O'Donnell has caused problems when it comes to the custody of her children.