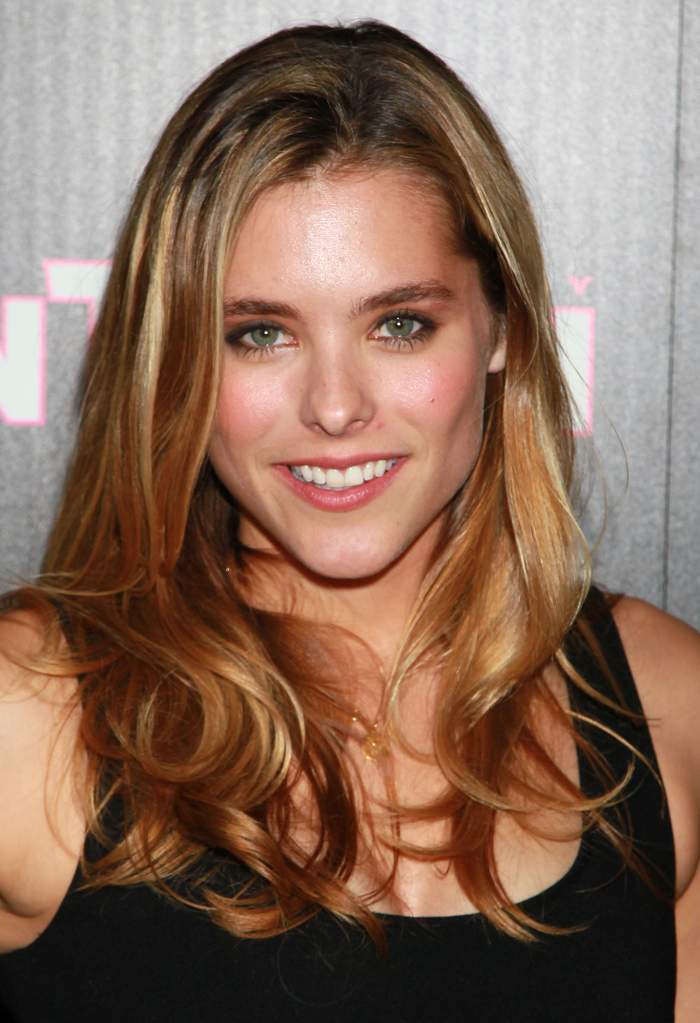 Lifetime brings us another murder mystery, this time with nuns! Sometimes the Good Kill is this week’s new original movie. It stars Marvel’s Jessica Jones‘ Susie Abromeit as Sister Talia, who is assigned to find out who killed the old Mother Superior at an abbey. The new movie airs on Saturday, May 13 at 8 p.m. ET. Read on to meet the cast!

Once Sister Talia starts digging and putting the pieces together though, another sister is killed. Talia soon learns that there are also dark skeletons in the abbey’s closet and the new Mother Superior wants to make sure they don’t come out. Meanwhile, Talia’s own past, which she thought she left behind by becoming a nun, comes back to haunt her.

Here’s what you need to know about the cast of Sometimes the Good Kill. 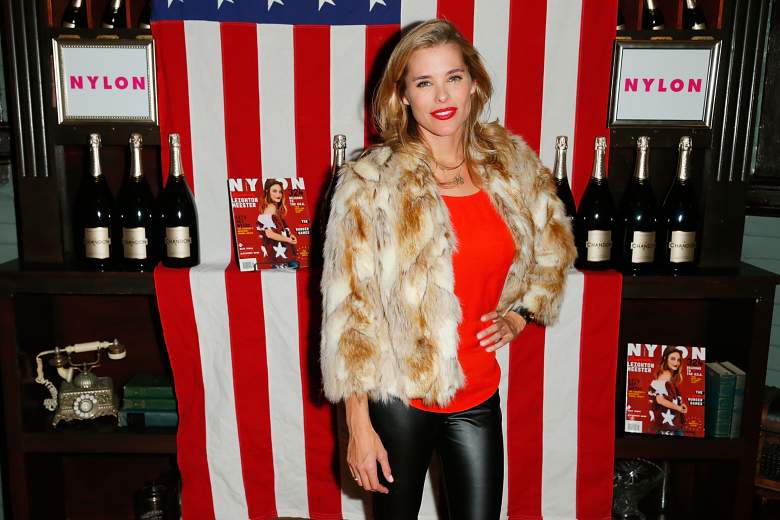 Susie Abromeit is the lead star as Sister Talia. She was born in Boston and earned a full tennis scholarship to Duke University. There, she decided to turn to acting. Her first role was in an episode of USA’s Burn Notice in 2017. She later won a role in 2008’s Sex Drive. In 2008 and 2009, she played Anna Kasnoff on As The World Turns. She also starred in Devious Maids and Chicago Med.

In 2015, Abromeit got her most prominent role to date, playing Pam in Marvel’s Jessica Jones for Netflix. Pam was the secretary of Jeryn Hogarth (Carrie-Anne Moss) and she appeared in eight episodes. 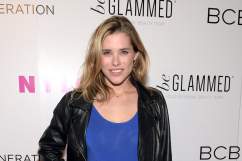 ‘Sometimes the Good Kill’: When Does Lifetime’s New Movie Debut? 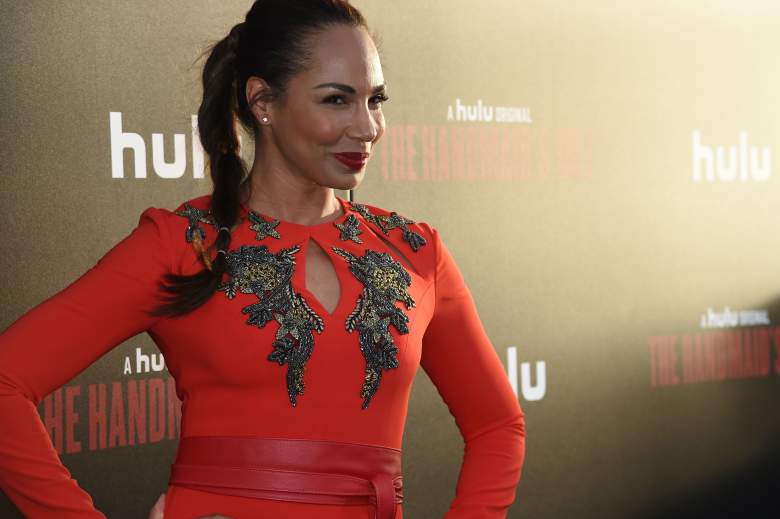 Canadian actress Amanda Brugel plays Faith. She currently stars on Hulu’s The Mandmaid’s Tale as Rita. She also had a role in the acclaimed film ROOM, which won Brie Larson an Oscar. She’s also been seen in Kim’s Convenience, Eyewitness, Suicide Squad and Orphan Black.

“Got to run around a monastery for a month with some of the most generous, talented, FUNNY ladies in the biz,” Rugel wrote on Intagram about the movie.

Allison Hossack is best known for her role on Another world as Olivia Matthews in 1991 and 1992. In Sometimes the Good Kill, she plays the new Mother Superior, Joy. Recently, she appeared in episodes of The Expanse, The Art of More, The Girlfriend Experience, Saving Hope and Degrassi: The Next Generation.

Hossack also appeared in episodes of Stargate: Atlantis and Stagate SG-1. She played Sally Ames in two episodes of The Killing in 2012. 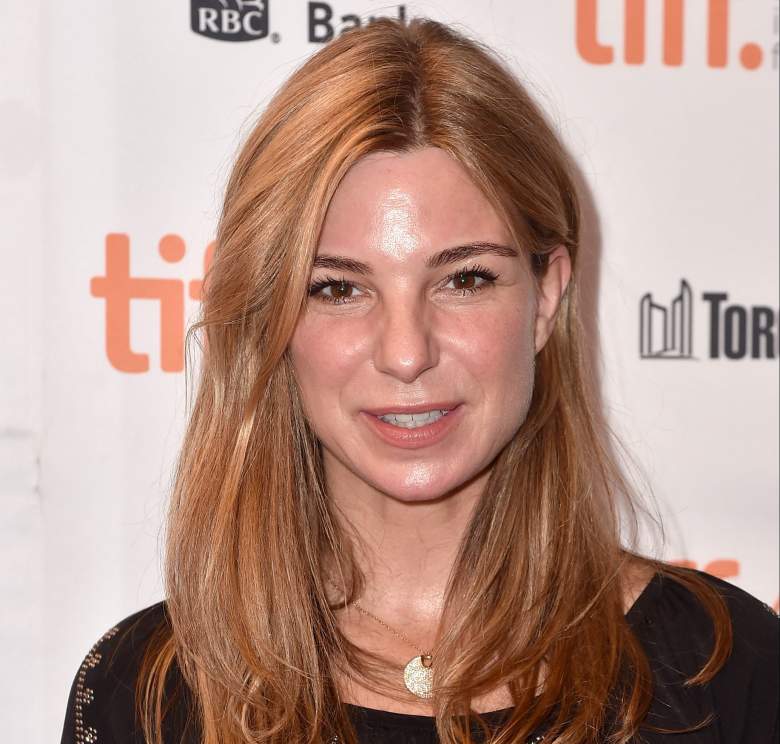 Krista Bridges stars as Sister Nora. She started acting in the late 1980s, first appearing in 1988’s Murder One. In 2015 and 2016, she starred as Anne Clark on NBC’s short-lived Heroes revival, Heroes Reborn. Her other recent TV credits include Hannibal, Haven, Saving hope, epublic of Doyle, Nikita and The Listener. In 2002, she starred in Joe Carnahan’s Narc with Ray Liotta and Jason Patric.

Another member of the cast is Yulia Petrauskas, who plays Oona. She was born in Canada and is of Lithuanian descent. Her credits include roles on Nikita, Flashpoint, Murdoch Mysteries, Covert Affairs and Breakout. In 2012, she directed the short film Da Kink in My Lair (A Day in the Life of a Dom).

According to her LinkedIn page, Petrauskas is a graduate of Humber College in Toronto.