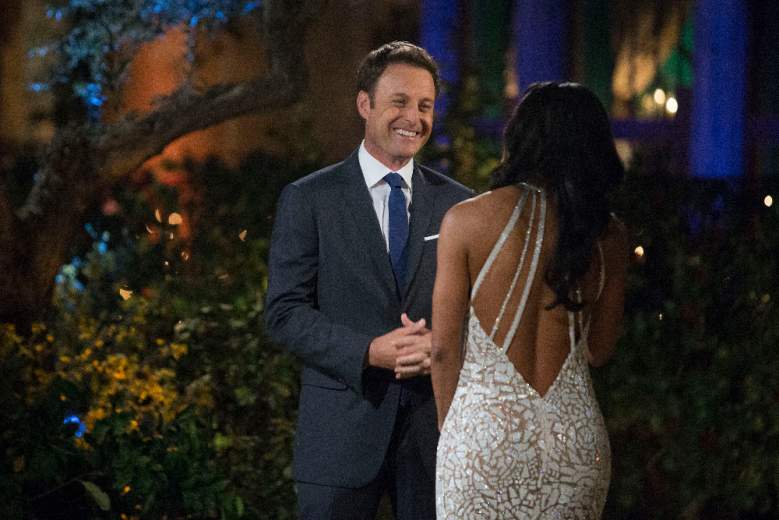 The 2017 premiere of The Bachelorette is tonight, with Rachel Lindsay as the star. There are 31 contestants on the show and ABC reports that they get narrowed down to 23 by the end of night one. So, who are the guys who get dismissed at the end of the premiere? According to blogger Reality Steve, the contestants who are sent home are Blake Killpack, Grant Hubsher, Jamey Kocan, Jedidiah Ballard, Kyle Sherwood, a man named Milton, Mohit Sehgal, and Rob Howard. Read on below for details on each of the cast-offs. 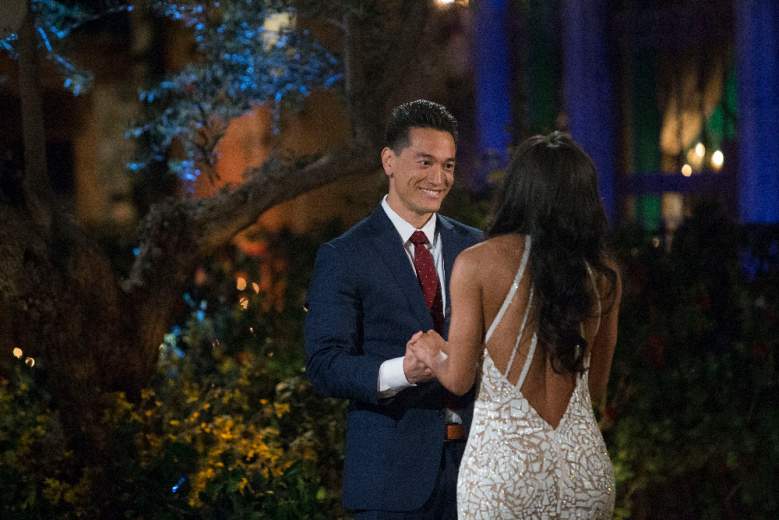 Killpack is a U.S. Marine Veteran and he is very proud of having served his country. Killpack admits to ABC that he’s a bit of a mama’s boy, saying that, “My beautiful mother! Words can’t express how grateful I am to have you in my life. I love you mom!”

Hubsher works as an Emergency Medicine Physician and he is 29 years old. When talking about himself to ABC, he stated that, “I like being the center of attention while appearing to maintain a humble outlook on it. This allows for others to envy and respect you more.” 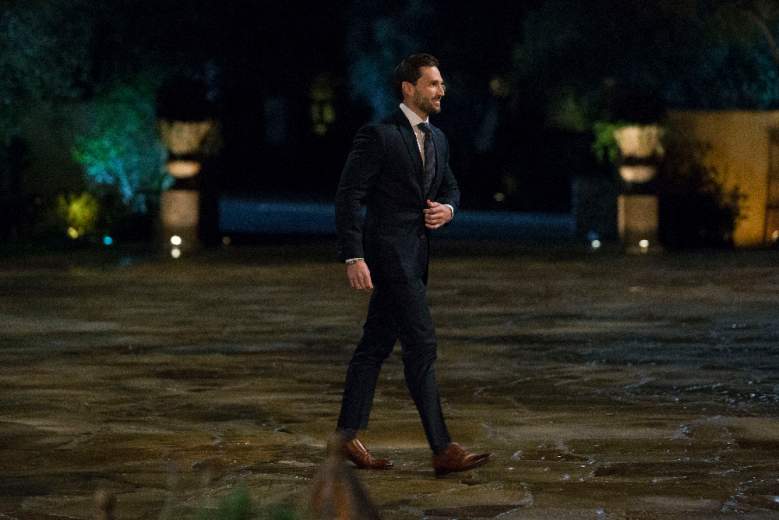 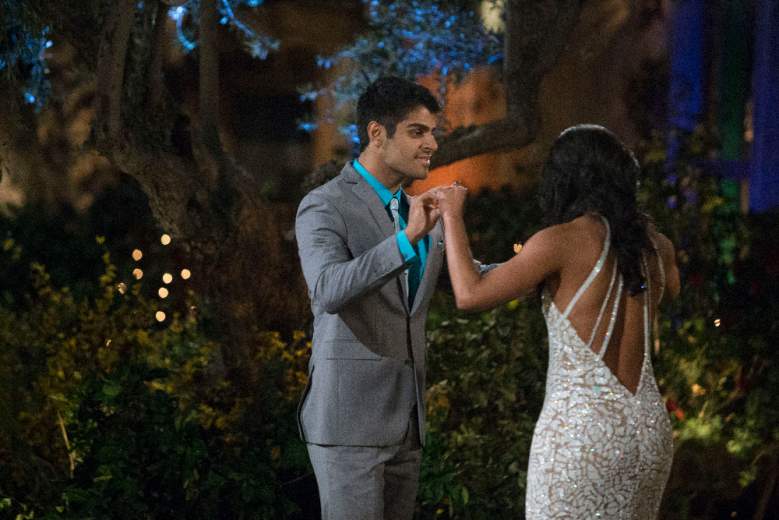 According to Reality Steve, Mohit Sehgal gets drunk on the premiere episode, so it’s no wonder he gets sent home. Outside the show, Sehgal lives in San Francisco and he is the founder of a website called Questive.com, which is a place where people can watch interactive and educational YouTube videos. 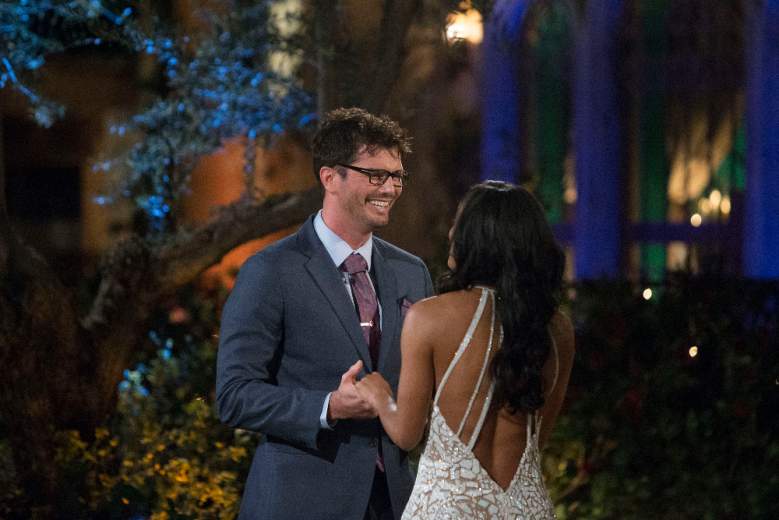 One would think that Howard and star Rachel Lindsay would get along since they both are in the justice system, but Howard gets sent home. He is currently a 32-year-old law student and he tells ABC that he has studied all over the world, in places including China, Taiwan, Peru, and Spain.

Ballard is an ER Physician and tells ABC that he once stripped in high school for $50.00. This guy actually sounds like a pretty good guy as he says that his greatest achievement was, “Building my parents a 5,000-square-foot log home on 10 acres in Montana.” 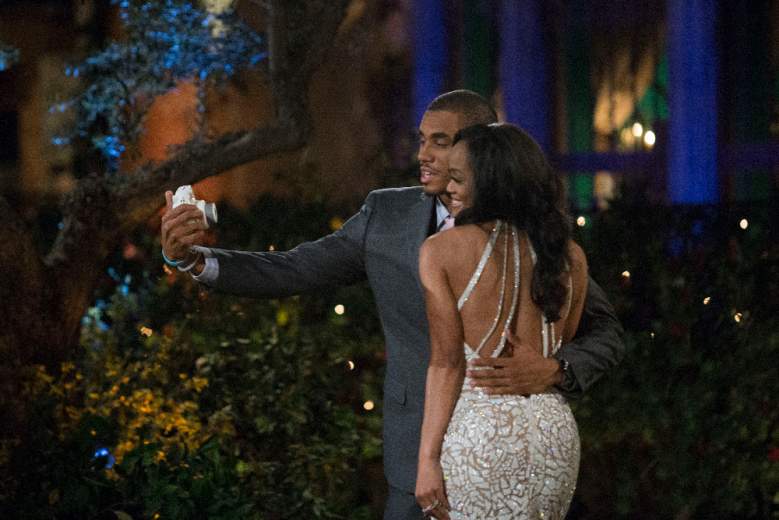 Milton is the only contestant whose last name cannot be found. According to his ABC bio, he actually has a tattoo inside his bottom lip and he admits that the draw to being on The Bachelorette is fame. When asked, “What do you hope to get out of participating in this television show?,” Milton responded with, “Real answer? Discovered. Everyone tells me I’m made for TV/movies. Doesn’t mean I’m out here hoping for that, but I would like to break into writing or acting.”

Kyle Sherwood is a marketing consultant and he names these as his three weaknesses to ABC: Don’t trust most people (trust is earned, not assumed), general disdain for perceived corrupt authority, I can be very blunt and outspoken, sometimes I don’t think before I speak. 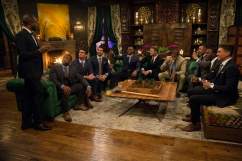