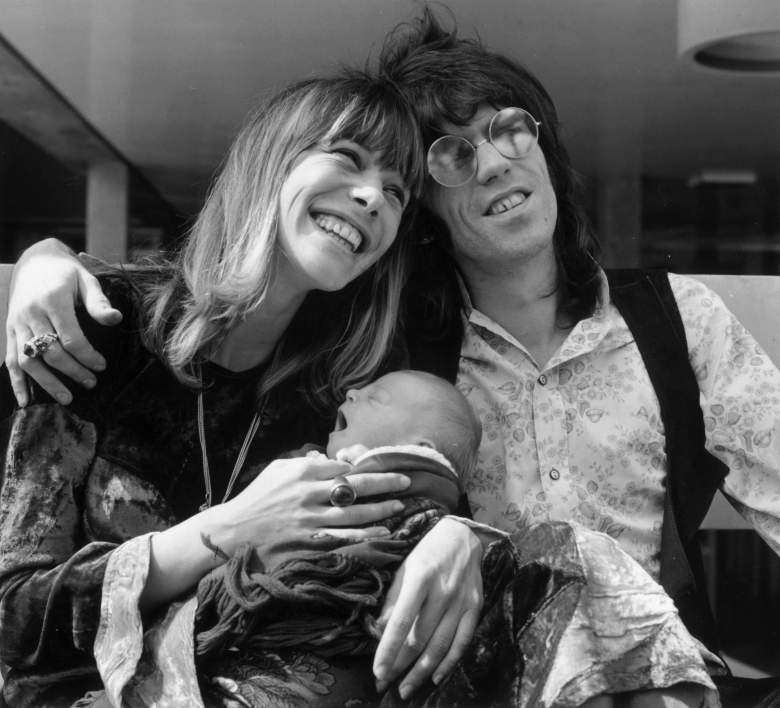 Iconic model and actress Anita Pallenberg died Tuesday at 73. Pallenberg was longtime girlfriend of the Rolling Stones’ Keith Richards and dated the bands’ guitarist Brian Jones previously. Pallenberg and Richards had three children together: Marlon, Angela, and Tara, who died in infancy, according to Variety.

Pallenberg’s friend Stella Schnabel announced her death on Instagram, calling her “the greatest woman I have ever known.” Her cause of death has not yet been disclosed.

Here’s a look back at some of Pallenberg’s most famous photographs:

Pallenberg Met The Rolling Stones In 1965 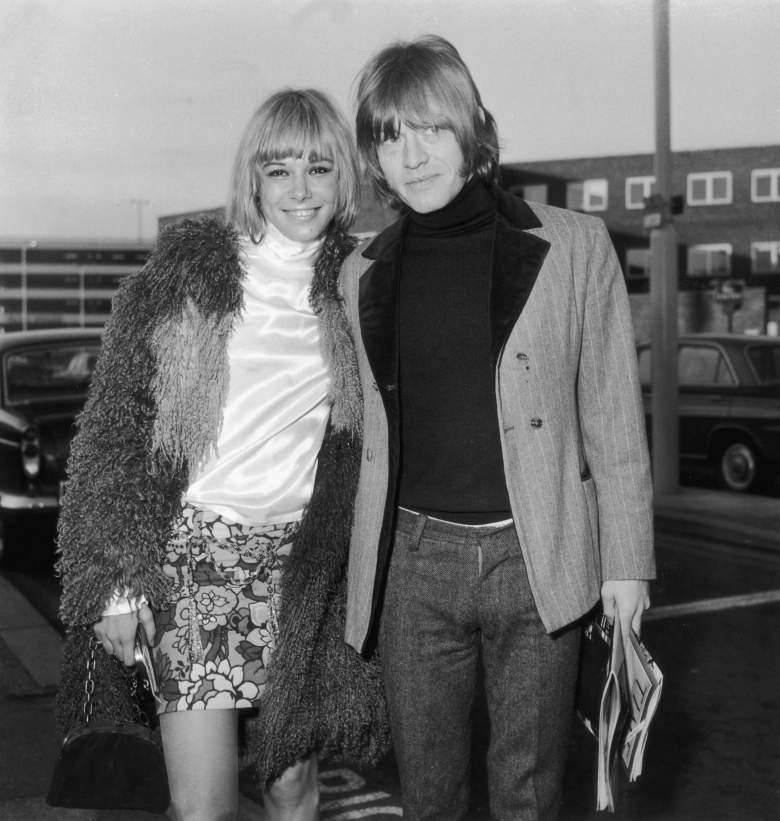 Pallenberg first met the Rolling Stones at a concert in Munich in 1965 and began dating founding member Brian Jones. According to Daily Mail, Pallenberg made here way backstage after the concert and offered the band some hash. Jones invited her back to his hotel room after. The two stayed together for two years.

Pallenberg’s Relationship With Jones Ended Because the Guitarist Was Abusive 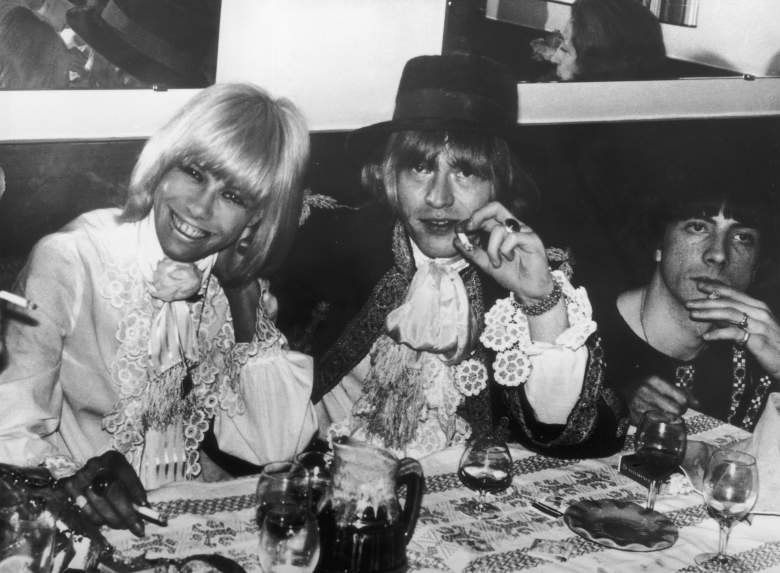 In Keith Richards’ 2010 memoir Life, Richards said Pallenberg came to him after a string of violent incidents involving Jones, according to Rolling Stone. According to Daily Mail, on holiday in Morocco in 1967, Richards saw Jones beating Anita up and grabbed her, threw her in his car and took her back to England. After that she lived with Richards. Jones died in 1969.

Pallenberg Was a Model & Actress 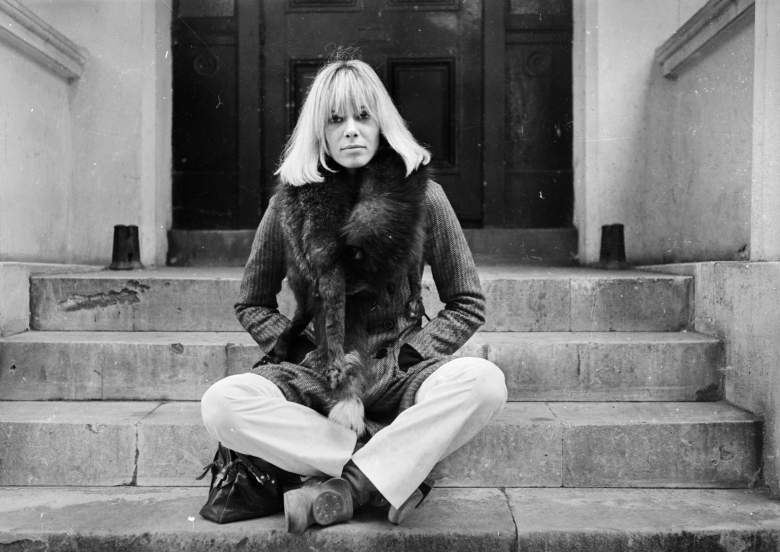 Pallenberg was born in Rome on January 25, 1944 to a German Italian sales agent father and singer mother. She had interests in medicine, picture restoration and graphic design, according to Daily Mail. She eventually settled in London.

Pallenberg was featured in director Nicholas Roeg’s experimental thriller Performance in 1970. She also had roles in Dillinger is Dead, Candy, and the 1968 science fiction film Barbarella. 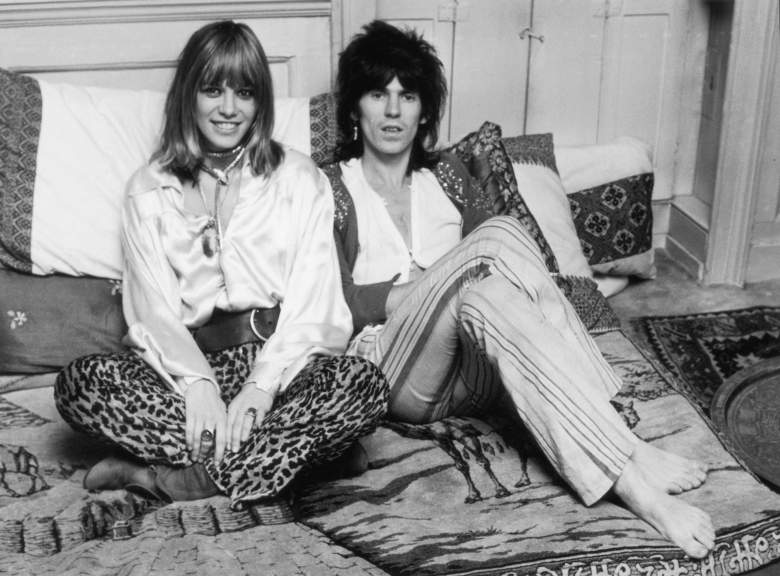 Pallenberg and Richards remained a couple until 1980 and had three children. Richards has said that they both were addicted to heroin and Pallenberg was charged in the 1977 drug arrest; the pair went to rehab rather than prison, according to Variety.

Pallenberg Is Rumored to Have Had a Fling With Mick Jagger 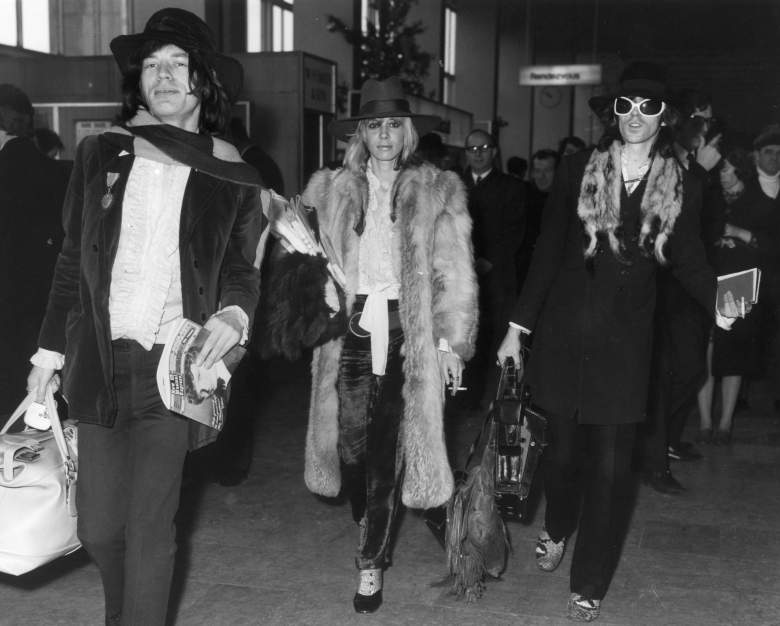 According to Variety, Pallenberg was said to have had a sexual relationship with Mick Jagger during the production of Performance. Both Pallenberg and Jagger were members of the cast.

“Anita was the sexiest woman I’d ever seen,” wrote Sanchez. “Then aged 26 and of Italian-German percentage, she had tumbling blonde hair, beautiful feline eyes and a long, lithe body. She was also witty and intelligent – but she had form when it came to the Rolling Stones. She’d already had a two-year relationship with Brian Jones and had spent the past year with Keith. Now, it seemed, she wanted Mick Jagger.” 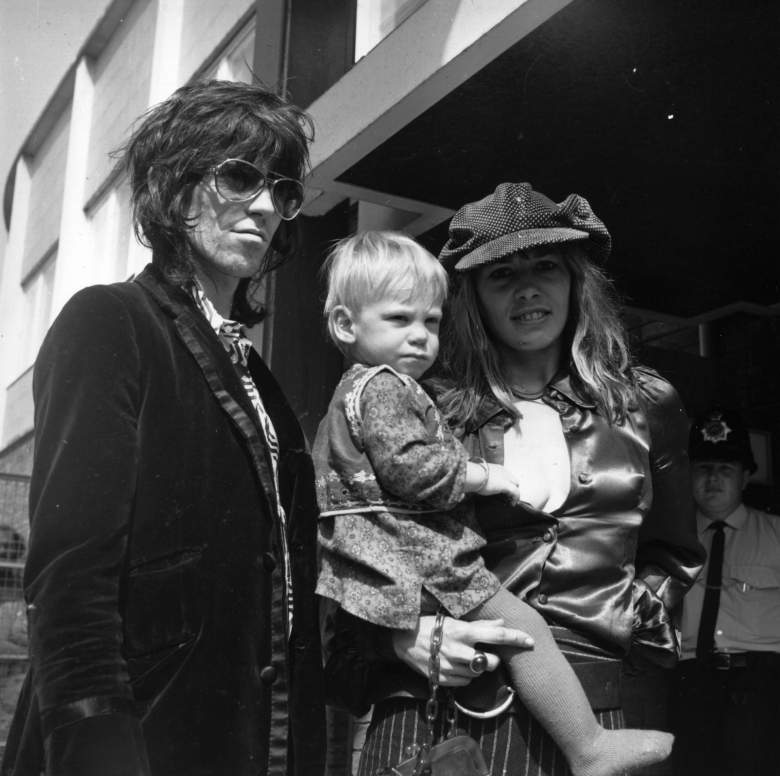 According to Rolling Stone, Pallenberg and Richards remained close even after their relationship ended. In a 2010 interview, Richards said, “It was tough. At the same time, there is an underlying love that goes beyond all of that other stuff. I can say, ‘I love you, I just won’t live with you.’ And we’re now proud grandparents, which we never thought we’d ever see.” 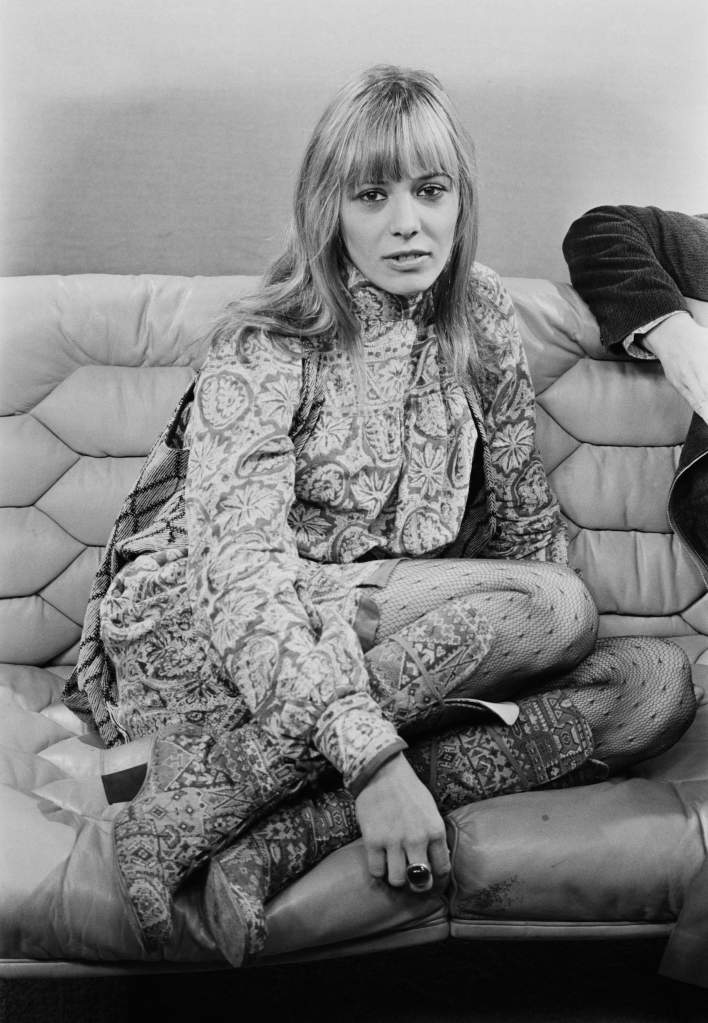 After getting sober, Pallenberg earned a degree in fashion design from Central Saint Martins in London. During the late 2000’s, she returned to acting, appearing in films like Mister Lonely and Cheri.

In a 2008 interview with The Guardian, Pallenberg spoke about her fondness for gardening and art.

“I’ve got strawberries, artichokes, leeks, broad beans,” said Pallenberg. “And I do drawing and watercolor classes and now I’m doing a course in botanical drawing at the Physic Garden, which is really interesting. Also, I have a little house in Italy, in the country south of Rome, so whenever I’ve got spare time, I go there. I keep myself busy.”

When asked what the other ladies at the botanical drawing class make of her, she said “I don’t care! I can’t start thinking about that kind of thing. And they’re better at drawing than me.” 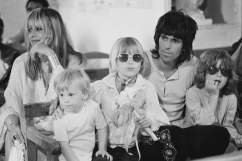